New owner plans up to $500K in upgrades to Clifton Market 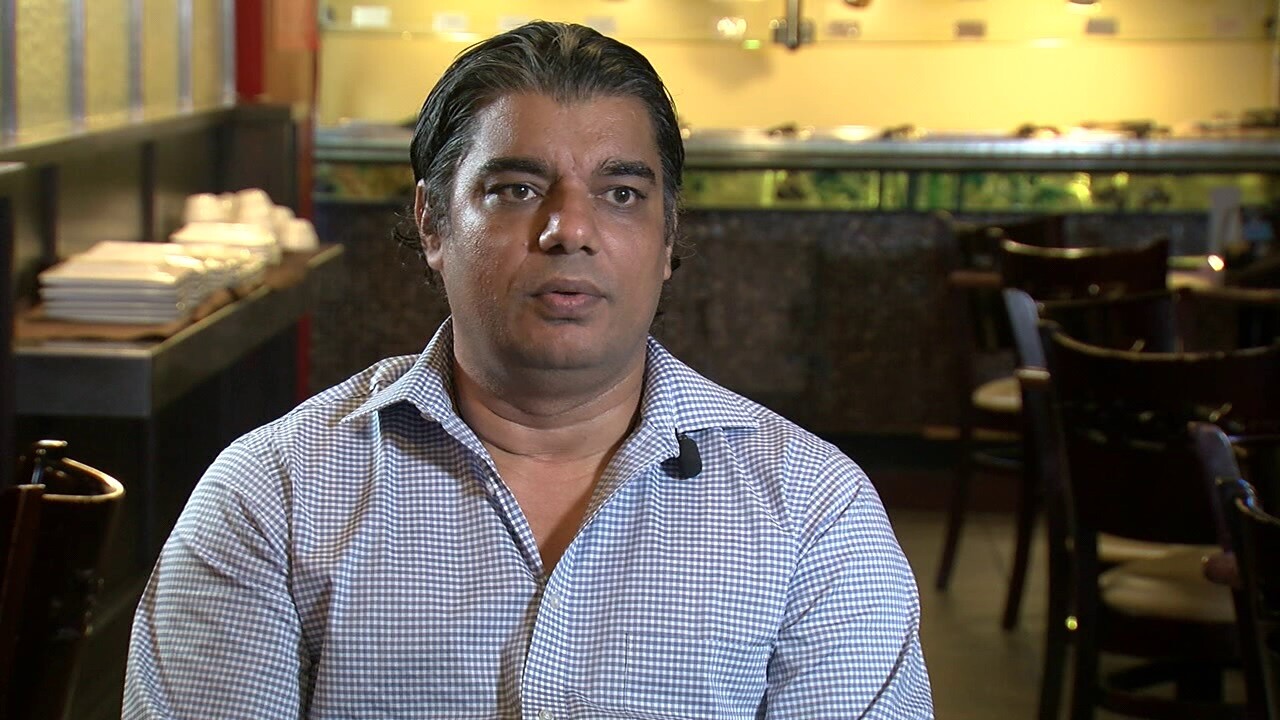 CINCINNATI — The new owner of Clifton Market plans to invest up to $500,000 in the Ludlow Avenue grocery store and double employment to about 60 in the next six months.

“We’re all in,” said Gurmukh Singh, a Clifton Heights restaurateur who paid $2.05 million for the building and assets of Clifton Market. The sale was finalized last week.

Singh plans to expand the store’s international product offerings to include hundreds of new products that will make it less like Kroger and more like Jungle Jim’s.

“They’re very successful at what they did there. It’s just a different type of atmosphere,” Singh said of the Fairfield-based grocery chain known for exotic food and beverage options. “I want to create something like that, something that stands out, so people will come from other parts of the city to see.”

Singh plans to upgrade the building’s parking lot to make it easier for senior citizens to access the property from its sloped driveway. He will expand deli offerings to include more ethnic cuisine and "hot food" appetizers. He will spend more on marketing and revamp the store's coffee and juice bar to give it more of a cafe feel. He also plans to upgrade service offerings, with home delivery and in-store pick up that shoppers can access online and through mobile phone apps and phone calls.

“The majority of our delivery is going to come from Clifton and Northside. So, that’s what we’re going to focus on,” he said. “And Over-the-Rhine, Walnut Hills, these surrounding areas where they don’t have a walk-in store.”

It’s the second attempt this decade to revive the former Keller’s IGA store at 319 Ludlow Ave., which operated for 70 years before going dark in 2011. A neighborhood cooperative bought the property in 2015 and opened Clifton Market in 2017. But the store failed to operate profitably, forcing its board to seek alternatives last November.

Singh, who owns the Elephant Walk restaurant on McMillan Avenue, took over management at that time with an initial offer to buy the building and store assets for $1.8 million. He later increased the offer to settle liens against the property and is confident he can operate the store profitably in the future.

“It’s a good business,” Singh said. “I believe in it and I think it’s going to do good for us and the community.”

“The board would like to extend our sincere thanks to the countless individuals who devoted their time, energy, resources, and skills to the Market,” said the letter. “While we are all deeply saddened that the store did not thrive as a co-op, we are very excited about the prospects of this new market going forward.”