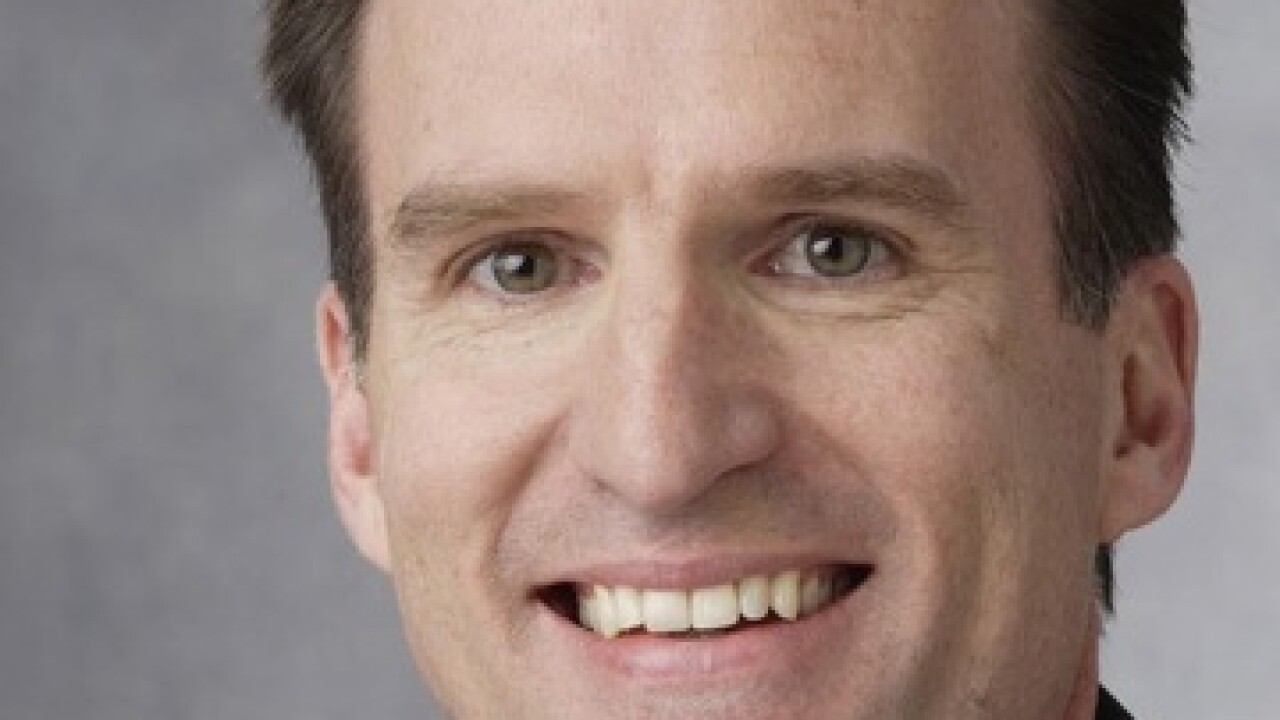 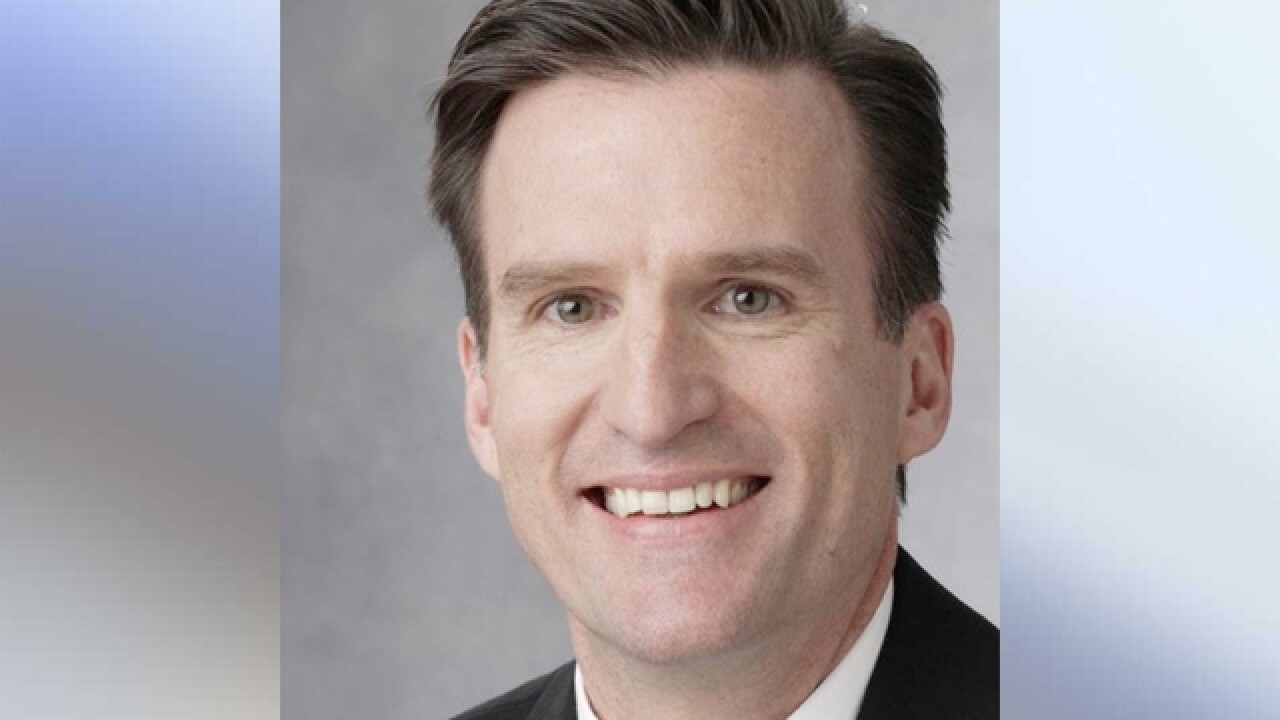 It will end a 14-year run for Lundgren, who led Macy's through explosive growth after the recession but is now coping with five-quarter sales slump that has driven down the company's stock price and agitated activist investors.

“I have been honored to lead this enterprise through a period of unprecedented reinvention," Lundgren said in a press release. "While our company is larger, stronger and more resourceful than we were 13 years ago, now is the time to reset our business model to thrive in a future that is being driven by rapid evolution in consumer preferences and shopping habits."

Lundgren described Gennette as "an extraordinary leader who has distinguished himself as a skilled merchant and retail operator."

Lundgren offered no hint that a leadership transition was in the works at Macy's when he met with reporters at the company's annual meeting May 20.

"I plan to continue to have a long career," he said, "to get our comeback moving in the right direction before you throw me out."

Gennette, 55, began his retail career as an executive trainee for Macy's in 1983. The San Diego native headed Macy's West Coast division for one year and served as the company's chief merchandising officer for five years prior to being prompted to president in 2014.

“This is the time for us to be laser-focused on what is most important to our customers, and how we can best deliver the shopping experience that will secure our position as the premier omnichannel retailer of the future,” Gennette said. "Terry and I have an outstanding relationship and we will continue to collaborate closely through this CEO transition process.”

In a Q&A with WCPO last year, Gennette described the role that Cincinnati plays in its corporate structure, with "an impressive amount of talent needed to run a smart, efficient winning corporation." He said Macy's has a "long and proud legacy" in Cincinnati, while New York serves as the company's "cultural hub" and San Francisco makes big contributions in digital technology.