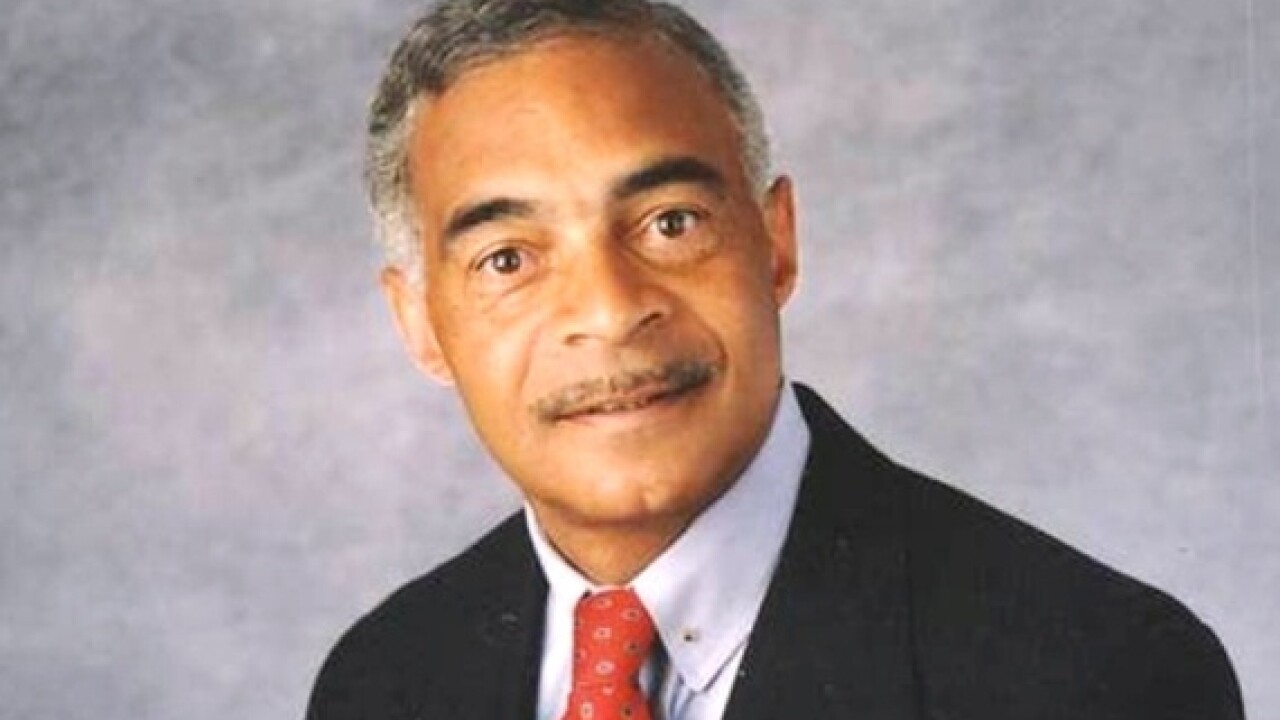 CINCINNATI – Osford Ogis has grown OCG Telecom's annual revenue by more than 400 percent over the past five years.

But he has had a heck of a time getting a bank loan to grow his Lincoln Heights company even more.

Fortunately for him, there's the L. Ross Love GrowthBridge Fund. The fund is designed to make flexible loans to spur the growth of established, competitive black- and Hispanic-owned companies in the region.

The Cincinnati USA Regional Chamber's Minority Business Accelerator is announcing Tuesday that the fund has topped the $2 million mark and will be making loans to OCG Telecom and two other local black-owned businesses – ABEL Building Systems, Inc., and COG LLC. The total amount of all three loans is $350,000.

"I had almost given up going to banks for funding at this point," said Ogis, sole owner of the IT reseller that he founded in 2009. "This is the only source of funding available to me and critical to my growth. We are expecting to double in sales over the next year thanks to this loan."

The fund is named in honor of the late Luther "Ross" Love, Jr., the well-known entrepreneur, philanthropist and civic leader who died in 2010. Since it was launched in 2013, the fund has gotten investments from more than 30 corporations and private commitments in the region.

The fund's first loan was made in July to K-Cor, a Sharonville subcontractor that specializes in the installation of reinforcing steel and post-tensioning cables and mesh.

"If these loans perform for these companies as we think they should, it will be the tip of the iceberg of what can happen in Cincinnati," said Crystal German, the chamber's vice president of the Minority Business Accelerator and economic inclusion. "These are relatively small loans that we're making to these companies, but the impact can be far greater than the actual dollar amount."

The goal is for the loans to spur growth at the companies and, ultimately, the creation of new jobs, said Robert Killins, program director for vibrant places at The Greater Cincinnati Foundation. The foundation was one of the fund's early investors.

"We believe that it is possible to grow more of these small businesses into very large businesses," Killins said. "And if we do, the entire community benefits."

Chamber officials believe the fund is the first of its kind in the nation. It's a fitting tribute to Love, who was vice president of advertising at the Procter & Gamble Co. before he retired in 1996 to become an entrepreneur. He bought 20 radio stations in the Midwest to form Blue Chip Broadcasting, which became the second-largest black-owned broadcasting company in the nation and was a financial success. He leveraged that success to invest in other black-owned companies, said his brother, Steve Love.

"What he always told me was that he wanted to also create wealth with others," Steve Love said. "He was very fortunate with Blue Chip Broadcasting and enjoyed the benefits of a very successful venture, and he wanted others to also realize that same success so he would invest in other companies and try to help them grow to that next level."

Love said he thinks his brother would be "very proud" of the fund itself and "extremely pleased" that the MBA has started making loans.

"I hope we'll continue to see the GrowthBridge Fund grow, that it just doesn’t stop at the $2 million mark and that it becomes an even more major funding source for minority businesses in our region," he said.

Even at this early stage, the fund is having a major impact on the companies getting its initial loans.

Ogis's business sells IT and telecommunications equipment and software, primarily to governments and government agencies.

The business has three employees and will add another part-time position thanks to the loan, Ogis said. The additional money will give the company greater capacity to buy more equipment and software that it can resell to fulfill larger contracts.

"It will help the company grow so we can pursue larger opportunities," Ogis said.

The loan will help ABEL Building Systems grow, too, said Eric Ruffin, who started the business with his wife, Marla, in 2000.

For all those years, Ruffin has avoided taking out any significant loans for the business, he said, but advisors with the Minority Business Accelerator convinced him that he needed this loan to grow the Lincoln Heights-based business.

Knowing that the loan was in the works, Ruffin already hired two more employees – an estimator and a technician. That brings ABEL's total number of employees to eight.

The fact that ABEL's loan is no-interest for the first six months will give those new employees time to train and help generate more business, Ruffin said.

He plans to use some of the loan funds to buy a large-scale printer and a new van for the company, too, and to fund some additional website development.

Even more valuable to Ruffin, though, is the support that his company is getting from the Minority Business Accelerator, which was created in the wake of Cincinnati 2001 riots to help grow more sizeable, minority-owned businesses.

"It helps me to see that I've worked hard, I've saved, I've pinched pennies, I've prayed, I've done work, I've proven myself. And now somebody has come along and said, 'We noticed,'" Ruffin said. "It's not a hand out. It's a big, old, fat pat on the back."

All of the companies that have gotten loans from the fund are part of the Minority Business Accelerator's portfolio of companies. As portfolio companies, they get advice from the accelerator's staff and introductions to big, prospective clients. To be part of the program, the companies must have revenue of at least $1 million per year, a defined growth strategy and its headquarters or a significant presence in Greater Cincinnati.

"We're looking forward to them being kind of super stars going forward with this type of investment," she said. "And proving to the market with the right kind of patient capital, it can be a game changer for a small company."

The goal is to show local corporations and lenders that these types of loans can help companies grow, German said.

"Whether that in turn means a few years from now we're talking about a much larger fund or whether capital providers across the board start making more loans, it's a win-win either way," she said.

To succeed, the fund will have to prove that these loans can make money for the investors, Killins said.

"That's the bottom line," he said. "While our interests at the foundation are primarily driven by the social returns or the returns on community, ultimately we know that if we can prove this concept works and it can be done in a way to help other businesses make money, they will be able to make a business case to do it."

For more information about the L. Ross Love GrowthBridge Fund, go to http://www.growthbridgefund.com.