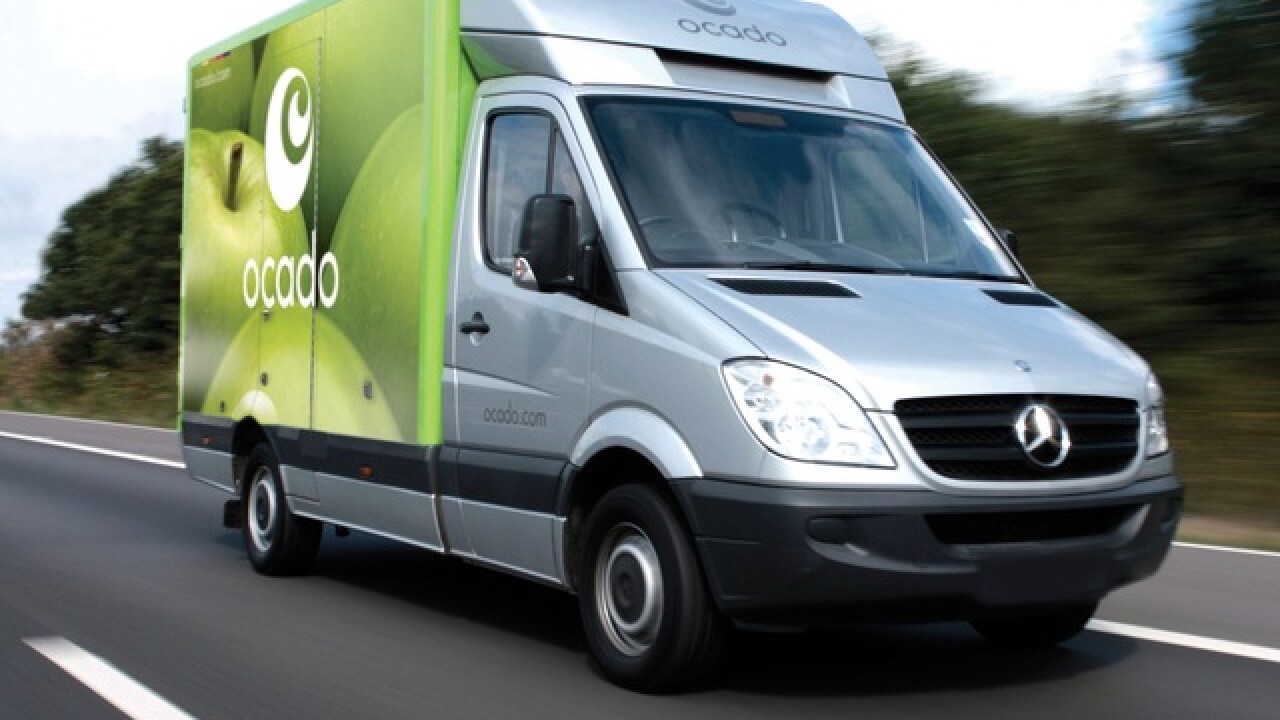 CINCINNATI - The Kroger Co. has chosen Monroe as the first region in the U.S. to get a robot-powered warehouse designed by the British online grocer Ocado.

The $55 million project is expected to create at least 410 jobs.

"Kroger is joining with the best partners in the world to co-innovate and leverage technology to redefine the customer experience," said Kroger CEO Rodney McMullen in a press release. "This Kroger shed, powered by Ocado, will accelerate our ability to provide customers with anything, anytime and anywhere."

RELATED: How Kroger's deal with Ocado could reshape the industry

The automated warehouse will be the first of up to 20 built nationwide by the two companies. Kroger executives told Wall Street analysts in October that the first seven locations have been identified by the company and three sites would be announced by the end of this year.