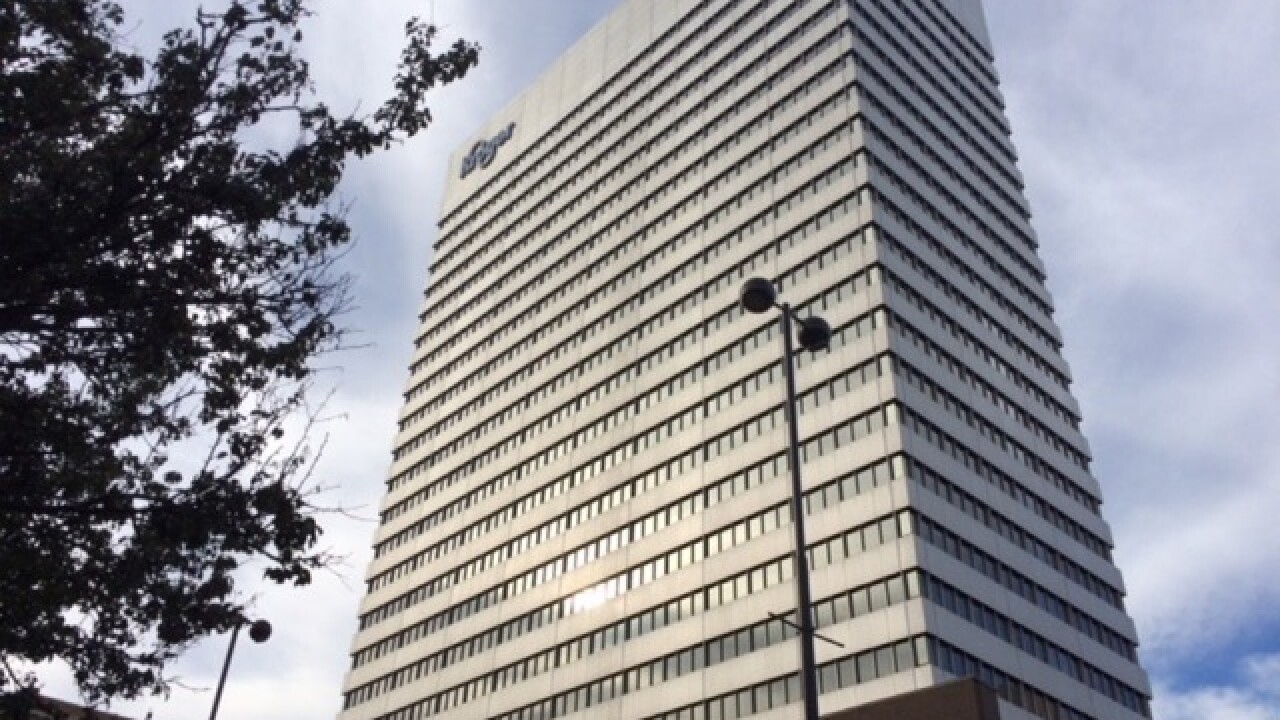 CINCINNATI -- The Kroger Co. is is considering a $5 million expansion that would bring 590 technology jobs to the Atrium II building Downtown.

Cincinnati City Council is being asked to approve tax credits worth up to $1.7 million to encourage the project at 221 East Fourth St.

"The Kroger Co. is considering numerous locations within and outside the state of Ohio," Acting City Manager Patrick Duhaney said in a memo to the mayor and members of council. "The company seeks a vibrant and walkable environment as attractive to a labor force with a technology skillset."

Kroger spokeswoman Kristal Howard said via email that the expansion could be "a digital and tech talent game-changer for our city" but declined further comment until after council votes on the incentives Wednesday.

It's the third straight year that Kroger has announced a major downtown investment in advance of its annual meeting of shareholders. Last year, the company announced plans for a two-story grocery store as part of an 18-story residential tower at the corner of Court and Walnut. Two years ago, it revealed plans for a culinary innovation center at 9th and Elm.

Kroger's need for tech talent is on the rise as the company expands its use of digital marketing, online ordering and home delivery options. It's also moving quickly to establish up to 20 robot-powered warehouses that will be built in partnership with the British online grocery company, Ocado, to prepare orders for home delivery in yet-to-be named cities.

Duhaney's memo said Kroger will establish a payroll of $40 million for the new technology office, which means the jobs will pay an average of $68,000 per year.