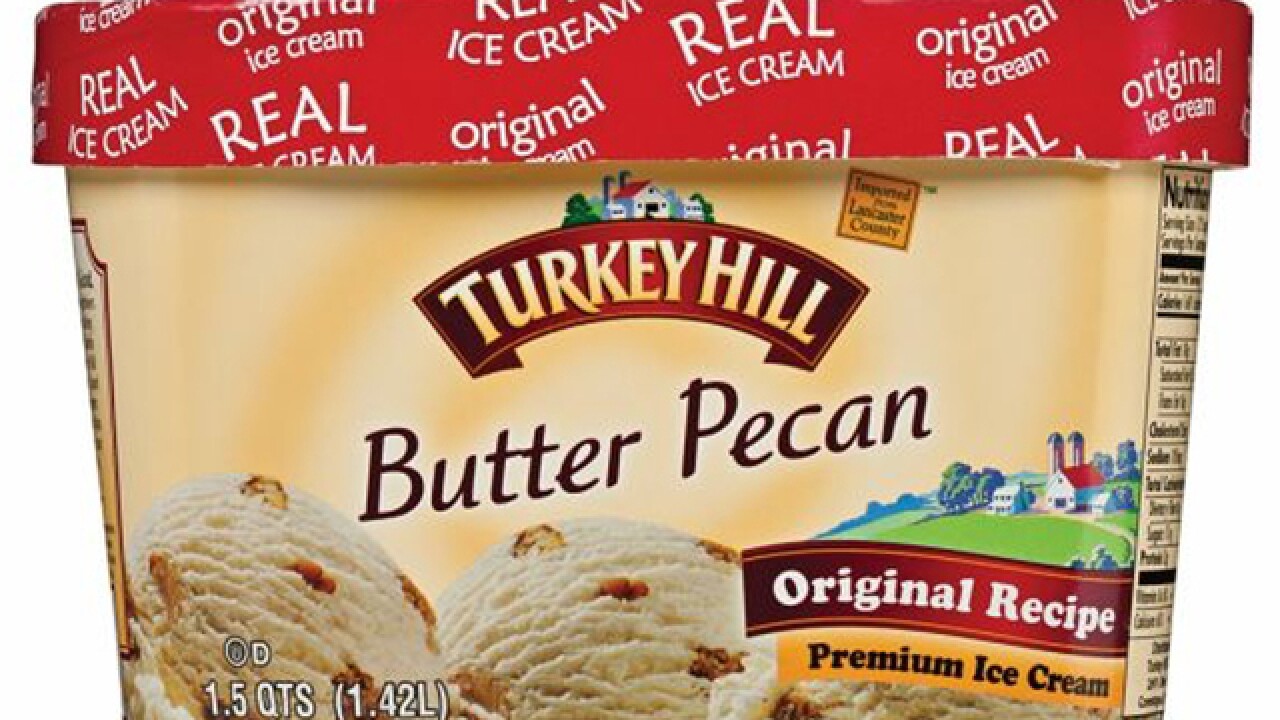 CINCINNATI -- The Kroger Co. is pondering the sale of its Turkey Hill manufacturing unit as the Fitch debt-rating agency questions the company’s ability to grow profits while it fends off competition and invests in new technologies.

"It is a strong, nationally known brand," said Erin Sharp, group vice president for Kroger Manufacturing, in a press release. "Turkey Hill's successful and recognizable ice cream and beverage products have the potential for greater growth outside of our company. We want to ensure Turkey Hill has every opportunity to meet its full potential."

The potential sale was announced as Fitch downgraded its rating on Kroger corporate debt from ‘BBB’ to ‘BBB-‘. Although it retains an investment-grade rating, Kroger could face increased borrowing costs as it tries to convince lenders that its growth strategies will prevail against its better-capitalized rivals.

Fitch questioned whether Kroger’s rising revenue would be “mitigated by intensifying price competition and investments in service and omnichannel initiatives” in the coming months. The report added:

“The grocery category is seeing increased competition from a variety of sources, including Walmart, Inc. (AA/Stable), which is investing in omnichannel capabilities while continuously seeking price reduction opportunities, and ongoing square footage growth by deep discounters and dollar stores. Amazon.com, Inc. (A+/Stable), post its 2017 acquisition of Whole Foods, has significantly reduced prices and is increasing its grocery delivery capabilities to offer consumers expanded choice."

Turkey Hill was among the convenience store assets that Kroger sold in February, when U.K.-based EG Group paid $2.15 billion for 700 stores.

Kroger has been telling investors that it would use proceeds from convenience-store sales to pay down debt. The goal is for its long-term debt to not exceed 2.5 times its earnings before income taxes, depreciation and amortization, or EBITDA. That ratio was 2.43 at the end of the first quarter.