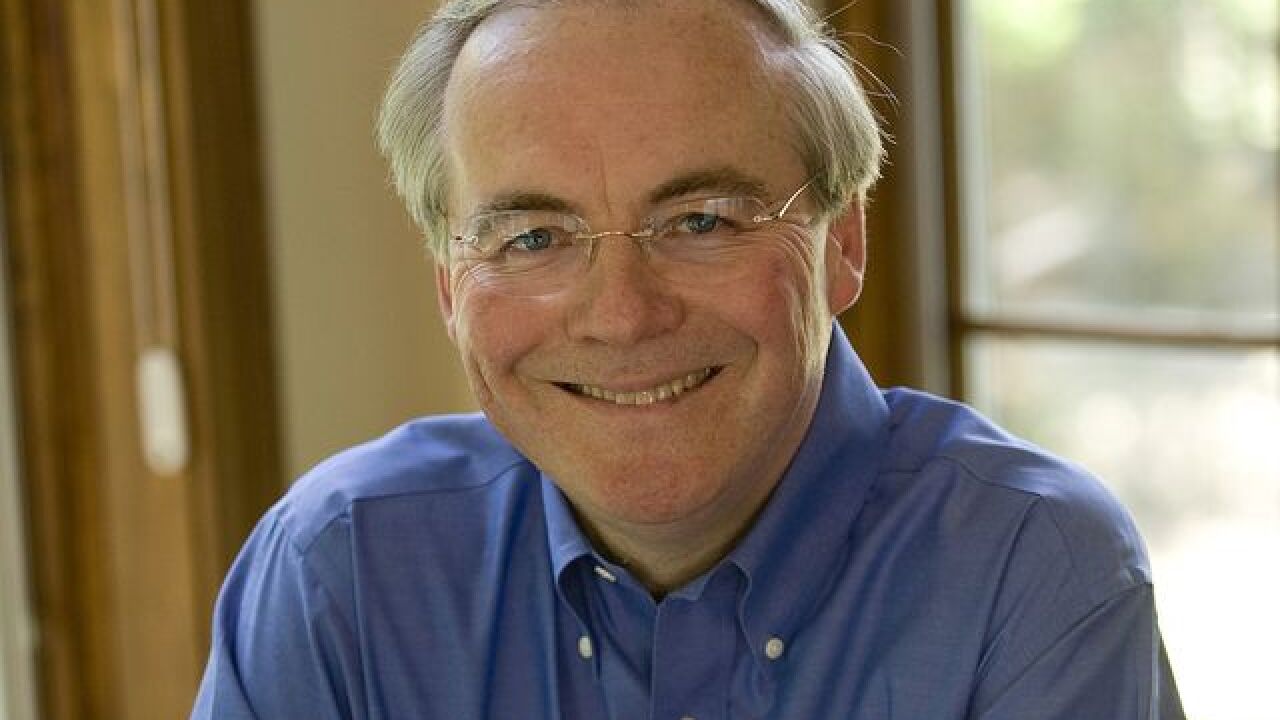 CINCINNATI — The bonus pool was extra deep at The Kroger Co. this year, as the company’s highest-paid bosses divvied up $7.5 million in cash awards for a “strong performance on adjusted earnings per share.”

The incentive payments enabled double-digit increases in overall compensation for the four highest-paid executives at Kroger, whose pay details were disclosed in a filing with the U.S. Securities and Exchange Commission this week.

It was a year of transition for Kroger as it adapted to increasing competition from discounters like Walmart and Aldi while announcing big new technology investments to better compete against online rivals like Amazon Inc.

Under a series of initiatives it calls Restock Kroger, McMullen’s management team exceeded its goals with $1.1 billion in total cost reductions.

That enabled more than $3 billion in store-remodeling investments, the purchase of the meal-kits company Home Chef and a joint venture with British online retailer Ocado to open robot-powered warehouses to better enable home delivery.

Analysts have questioned whether Kroger can manage the reinvestment without hurting its operating profits, but the company has promised a $400 million improvement in that metric by 2020. Operating profit, or gross revenue minus expenses, excludes costs like interest, taxes and depreciation to give investors a better idea of how much it actually costs to run a business.

In previous years, Kroger has used net operating profit as it’s the “performance metric” tied to bonuses. But Kroger’s board changed that approach in 2018, in a move that boosted bonus awards.

“During the first year of Restock Kroger, our business plan anticipated a reduction in net operating profit, so we substituted earnings per share for the 2018 annual bonus plan to better motivate our associates,” Kroger’s filing states. “The actual annual cash bonus percentage payout for 2018 reflects strong performance on adjusted earnings per share and performance below business plan objectives on identical supermarket sales.”

Kroger achieved 1.2 percent growth in identical supermarket sales, which measures growth in stores that remain open without remodeling or relocating for five consecutive quarters. Kroger’s performance in that category was “below business plan objectives,” according to the Kroger filing.

A third factor in determining cash bonus is not fully explained because it measures performance objectives that the company considers “competitively sensitive.”

McMullen’s 19 percent increase in total compensation was comparable to the increase in median pay for the company. This is the second year that Kroger has been required by the SEC to reveal pay details on the employee who stands at the midpoint of all paychecks. This year’s median employee made $24,912 at Kroger, an 18 percent increase over last year. McMullen’s pay was 483 times that median employee’s, according to Kroger’s filing. That’s also an improvement over last year’s CEO pay ratio of 547 times the median employee.