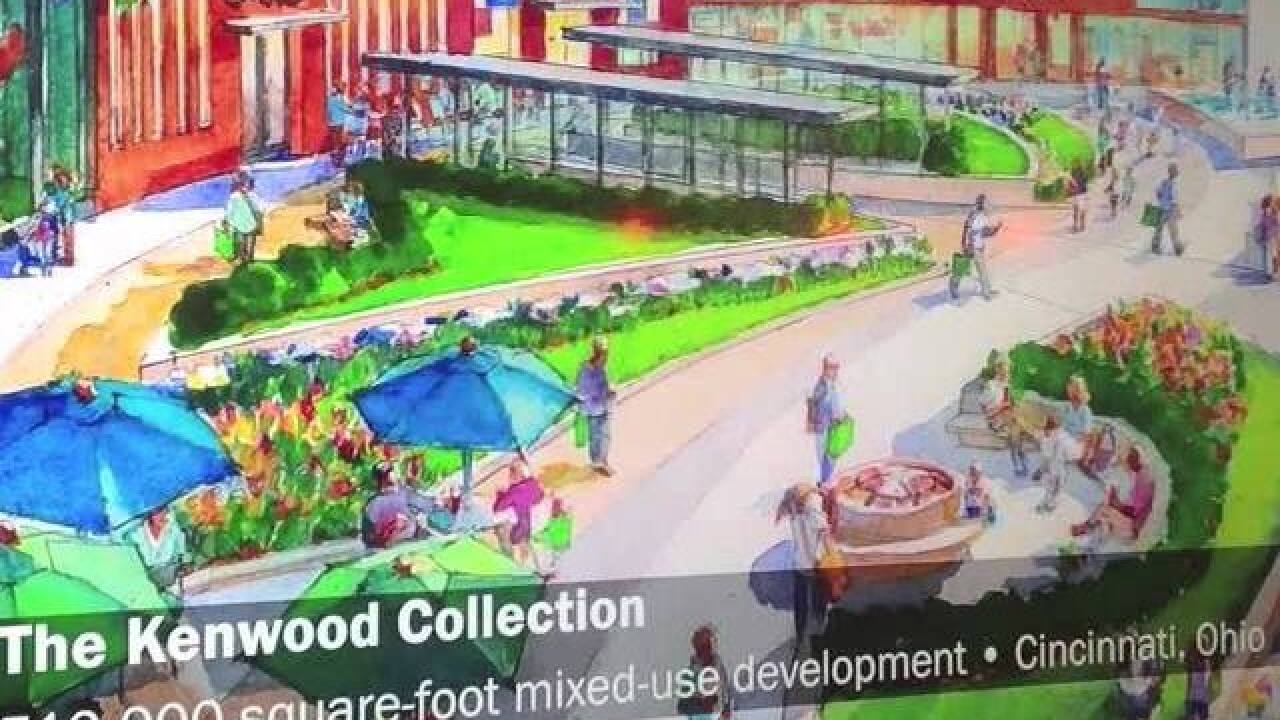 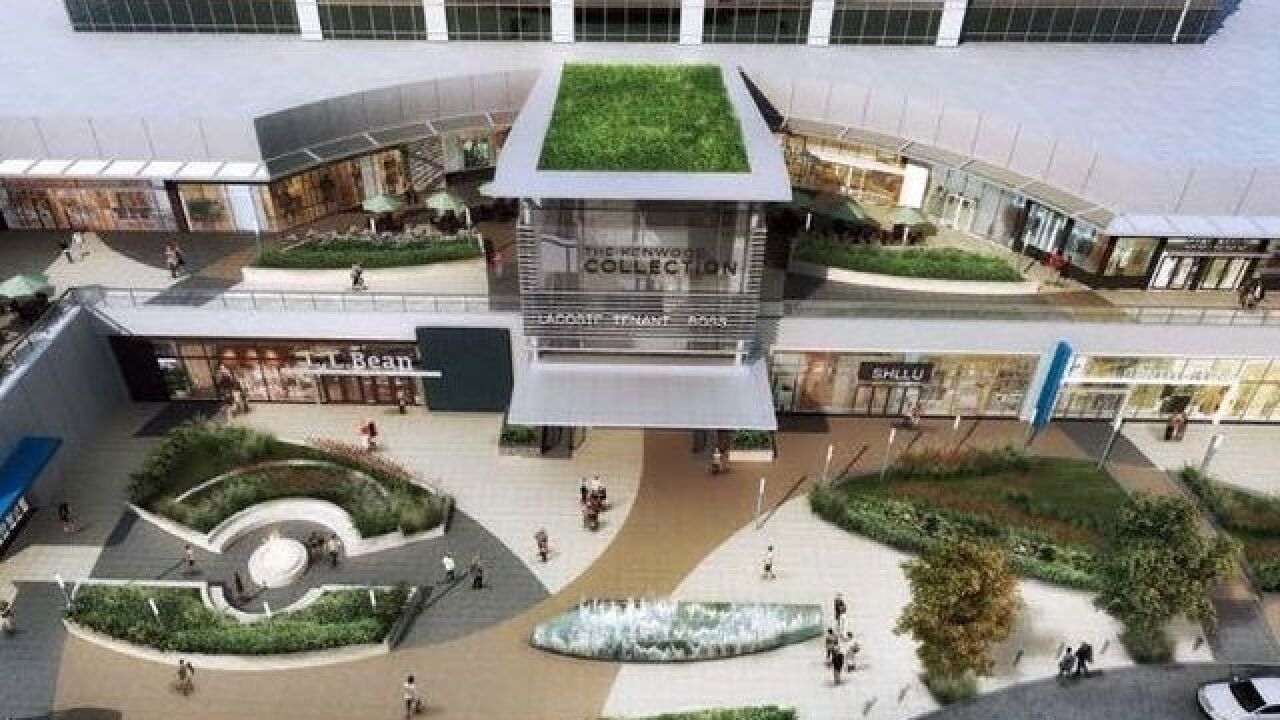 CINCINNATI - An upscale tavern concept from Columbus is the the latest to join the tenant mix at The Kenwood Collection, an office and retail development on I-71 near Montgomery Road.

Matt the Miller's offers local and seasonal fare along with a rotating mix of craft, draft and local beers. The concept was developed by CLB Restaurants of Dublin, which operates four locations in central Ohio and Carmel, Indiana. It joins retail tenants L.L. Bean, 365 by Whole Foods and Old Navy as new tenants signed since last fall by Kenwood Collection developer PECO Real Estate Partners.

“This location could put the MTM brand on the regional map,” said Craig Barnum, President of CLB Restaurants, in a press release. “We are excited to be part of such an exceptional development and vibrant community, and feel that our potential here is tremendous.”

The restaurant is targeting a November opening date with about 175 seats inside and an outdoor patio that seats about 60 people. Its press release describes Matt the Miller's as a "tweener concept" that offers an upscale feel without an upscale price. Menu offerings include flatbreads, sandwiches and "a steak program that rivals many steakhouses."

The second-floor restaurant will overlook a retail plaza that's now under construction.

It's the third new-to-market retail tenant signed by Kenwood Collection since developers rebranded the building formerly known as Kenwood Towne Place. Once a notorious local symbol of the real estate crash that triggered the Great Recession in 2008, the building has been reborn as an upscale office and retail center.