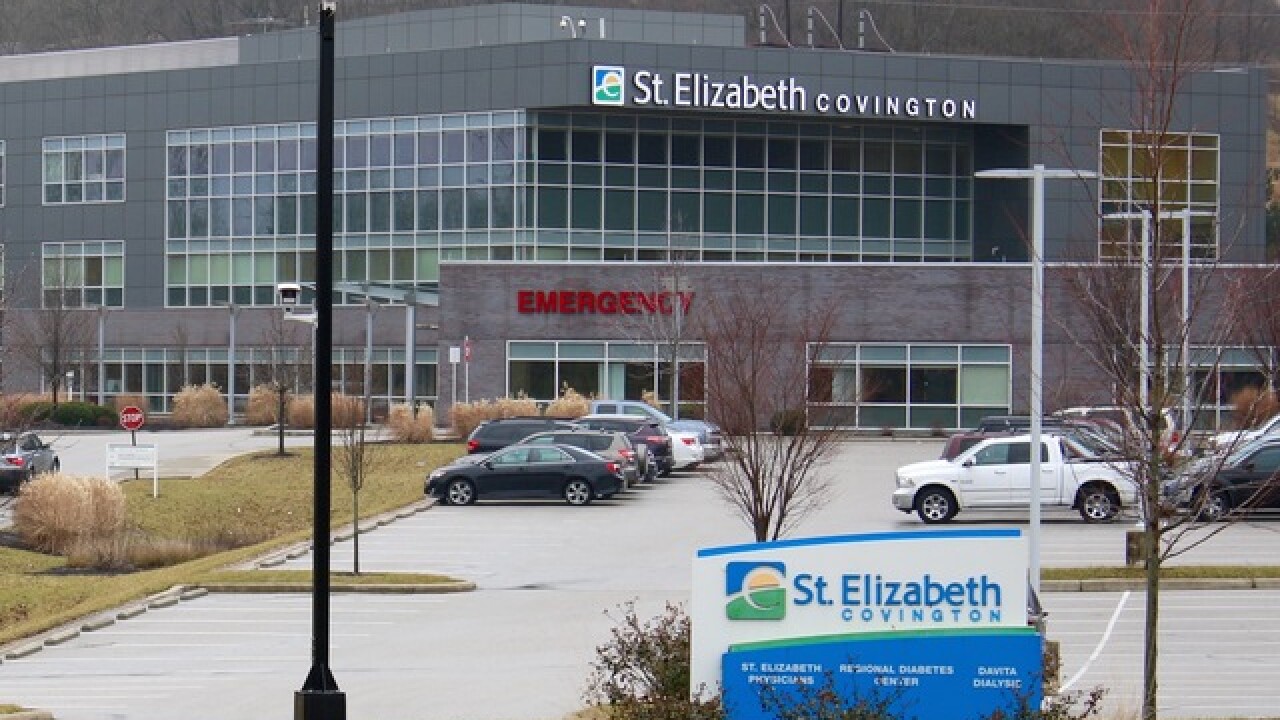 CINCINNATI - Christ Hospital has won the opening round in a health-care turf war against St. Elizabeth Healthcare as a Kentucky hearing officer affirmed there is a need for a $24 million outpatient surgery center in Fort Mitchell.

“It will create another safety net provider” for surgical services in Northern Kentucky and “will not jeopardize St. Elizabeth’s ability to provide services to Medicaid patients and the uninsured,” Administrative Law Judge Cheryl Neff wrote in a 53-page ruling.

“We are obviously disappointed in the decision,” St. Elizabeth CEO Guy Karrick said in a prepared statement. “We will pursue the appropriate appeals process.”

Christ Hospital won’t say when it will break ground on the new surgery center, which is intended to anchor a $135 million mixed-use development on the site of the old Drawbridge Inn.

“Today’s ruling will provide consumers and our patients with more health care options. We now will be able to extend our exceptional surgical care in the areas of orthopedics, urology and gynecology to the residents of Northern Kentucky,” Christ Hospital CEO Mike Keating said in a press release.

As WCPO has previously reported, the battle between two of Cincinnati’s largest hospital systems could take years to resolve, as St. Elizabeth has challenged not only the need for a new surgery competitor in Northern Kentucky but the constitutionality of a 2015 rule change that enabled Christ Hospital’s Kentucky invasion.

The rule change – adopted by Kentucky regulators in August 2015 – allowed hospitals to seek a CON based on specific unmet surgeries, but lifted a requirement that the ensuing surgery center perform only those operations. Christ Hospital argued in a June 2015 letter to the state that such a restriction would make surgery centers unfeasible.

The rule was in tact when Christ Hospital applied for a CON in March, but Gov. Matt Bevin repealed it in September with an emergency order that said it could cause “a proliferation of unnecessary” surgical centers with the “potential to negatively impact the viability of our full-service safety net hospitals.”

St. Elizabeth was denied an injunction last fall to halt the CON process, after Christ Hospital argued it had “an absolute constitutional right” to offer public comments when as Kentucky regulators invited ideas to modernize its CON rules. But Karrick made it clear Friday that the constitutional issue will be the focus of its appeal.

“Our challenge will be directed to the loophole created by the previous administration that has already been removed from the state health plan,” he said. “Christ Hospital recommended the new language and waited for this loophole to be in place before it applied for a Certificate of Need, or CON. We’ll let the next process play out. We remain the most committed healthcare partner that Northern Kentucky has and will continue to support our community and work to make it one of healthiest in America.”