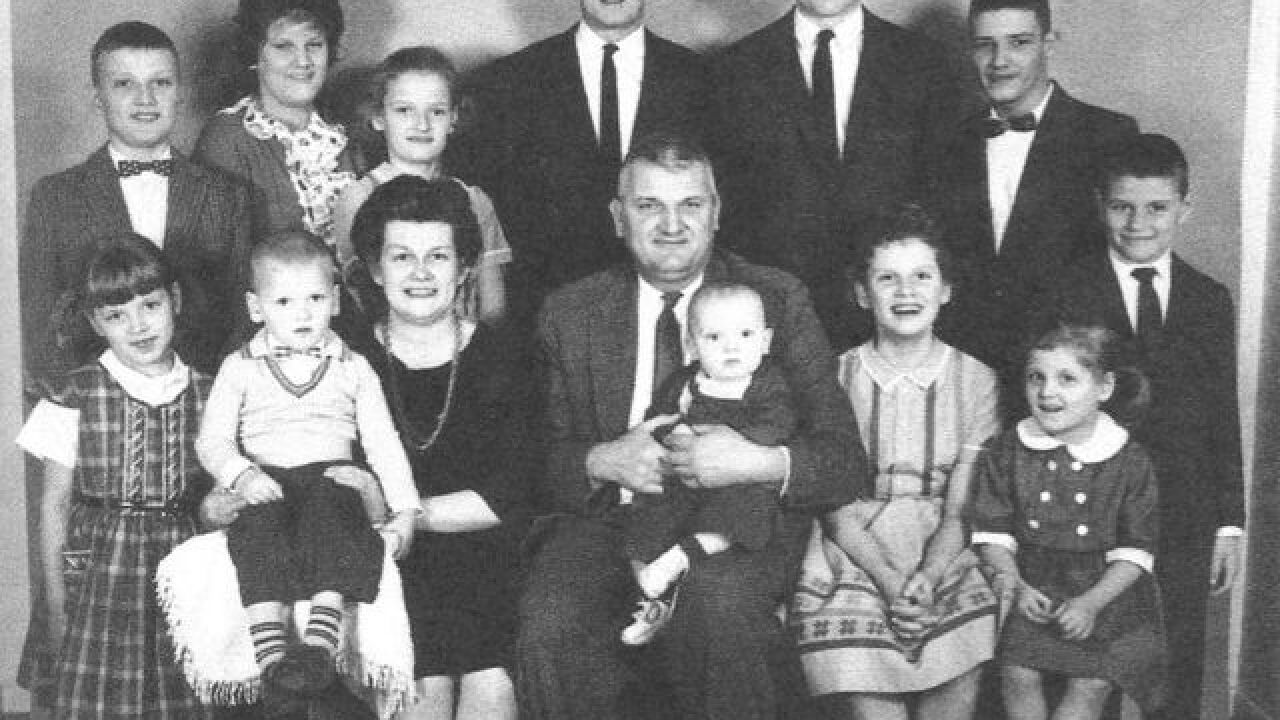 COVINGTON, Ky. - A federal judge in Covington has awarded $548 million to four daughters of John L. Griffin, whose Northern Kentucky waste-processing company was sold for $840 million in 2010 to Darling International Inc.

In a series of lawsuits filed after the sale, the Griffin sisters alleged they were cheated out of a family fortune by their brothers, heirs to one of Kentucky’s largest private companies.

“I don’t believe it’ll stand,” said attorney Joseph Callow, who represents John M. Griffin and the estate of his late brother, Dennis. “We respectfully disagree and we’re going to appeal.”

The case involved a decades-old dispute involving seven of the 12 children of John L. Griffin, who founded the company in 1943 by borrowing $200 to collect animal carcasses from local roads. In the six decades that followed, Griffin Industries developed dozens of ways to convert animal parts and waste products into poultry meal and biodiesel fuel.

The company’s sale to Darling International hit a snag when lawyers discovered Griffin Industries didn’t hold clear title to its Cold Spring headquarters. While the issue was resolved to Darling’s satisfaction, it ignited a new round of disputes between the brothers who ran Griffin Industries and the sisters who didn’t.

The sisters alleged their three brothers – Dennis, Robert and John  M., or “Griffy” Griffin – conspired to deprive them of their family inheritance.

Robert Griffin was dismissed from the proceedings. Callow said the $548 million judgment would have to be paid by John  M. Griffin, the estate of Dennis Griffin and a limited liability company that owned the corporate headquarters.

“There’s no (other) company involved,” said Callow. “Neither Darling nor Griffin Industries are impacted.”

Callow said there will be multiple grounds for appeal, including Judge Bertelsman’s refusal to let a jury hear the case.

"The record of this case reveals a pattern, spanning decades, of the brothers exercising their authority over their sisters by sharing information selectively,” Judge Bertelsman wrote in his March 21 decision. He faulted the brothers for “leveraging their roles to discourage and, sometimes, intimidate, the sisters from seeking information or from questioning their brothers’ decisions; by pitting one sister against the others; and by staunchly insisting that their actions were in keeping with their Father’s wishes, even in the face of documents that reflected the contrary."