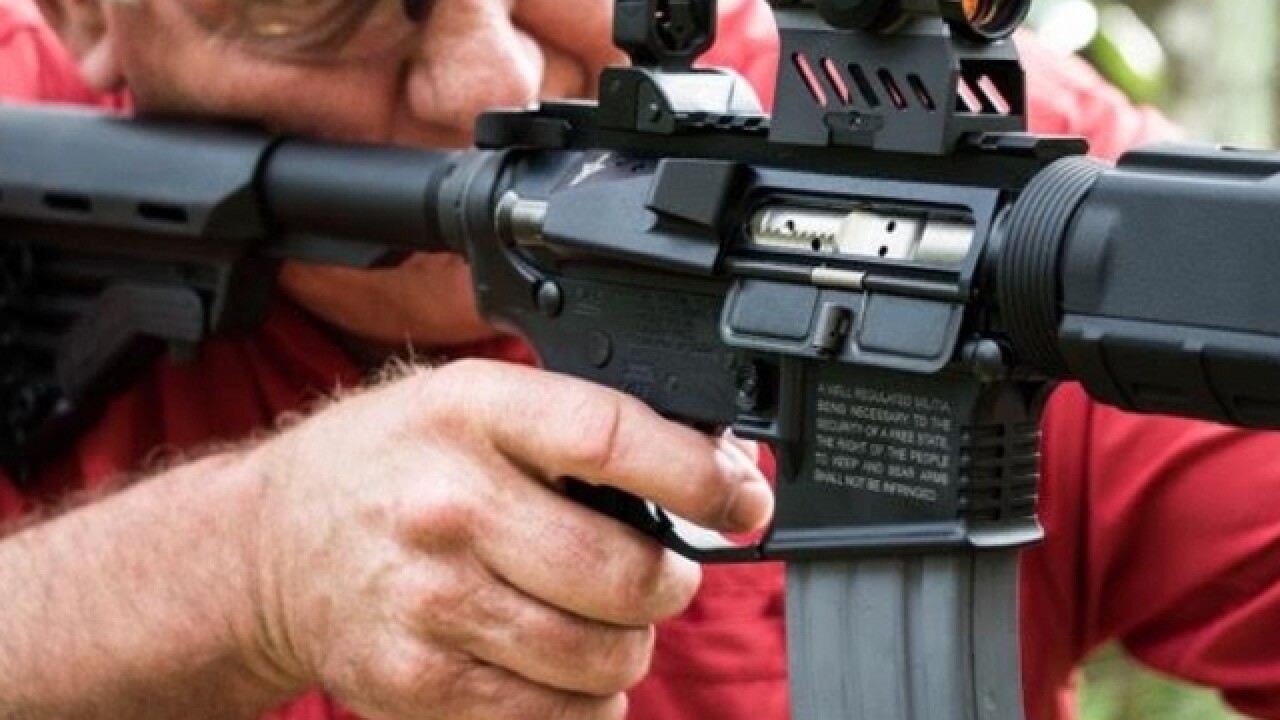 CINCINNATI -- A local CEO is facing some online pressure to resign his board seat at American Outdoor Brands Corp., maker of the Smith & Wesson AR-15 that was used in a Feb. 14 shooting that killed 17 students in Parkland, Florida.

Hillman Group CEO Greg Gluchowski was named in a petition drive on MoveOn.org. More than 200 people, including Mount Healthy Mayor James Wolf, have signed a petition asking Gluchowski to “end his association with a company that profits from making and selling the AR-15 style rifles used in countless mass shootings across America.”

Gluchowski did not return WCPO’s call. Neither did American Outdoor Brands.

Wolf is a teacher in Mount Healthy City Schools, where Hillman Group -- which makes fasteners and machines that duplicate keys in hardware stores -- runs a mentoring program and donates heavily to the district.

“Hillman Group has been a great asset to the community and I hope that people do not confuse Outdoor Brands with the Hillman Group,” Wolf said. But he signed the petition because he thinks Outdoor Brands “needs to stop selling AR-15s. I believe that if they get heat from the public and they have their own board members stepping down, it could lead to a change in their manufacturing practices.”

Wolf signed the petition after being contacted via Twitter by its sponsor, Praveen Kathpal of Alexandria, Virginia. Kathpal said he is part of an unnamed and loosely affiliated group of gun-control advocates who researched the board of American Outdoor Brands to find directors who might be willing to reconsider their affiliation with the company.

Gluchowski, a former executive at Black & Decker and current board member of Cincinnati-based Milacron Inc., is a recent addition to the gun maker’s board. He’s the first to be targeted with a petition drive, but Kapthal said other campaigns could follow.

“This is not intended to shame anyone," Kathpal said. "What we hope to do by raising the profile of that association is for him to hear from the voices he cares about. If there is social and career risk to continue that association, he might not want to continue as a board member. If he would choose to end his association with Smith & Wesson, it would send a signal.”