Here's what Kroger wants their first restaurant, Kitchen 1883, to look like

Restaurant will be in Union, Ky., store 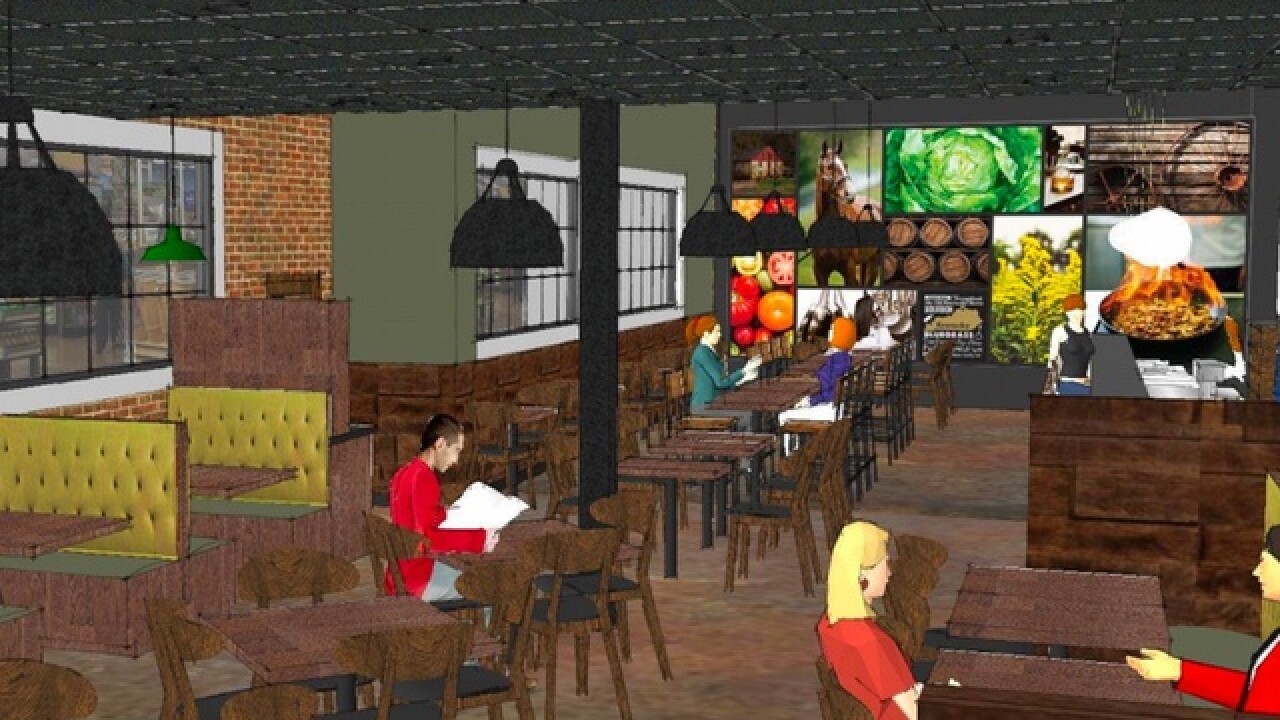 Copyright 2017 Scripps Media, Inc. All rights reserved. This material may not be published, broadcast, rewritten, or redistributed.
<p>Rendering provided by Kroger Co.</p>

On Thursday, however, we got a peek at the restaurant, which will be located inside the new Kroger opening in Union, Kentucky.

The restaurant will "offer a fresh take on new American comfort food," a news release from Kroger Co. said. This is the first restaurant of its kind to open within a Kroger story in the country.

The rendering released Thursday comes a week after WCPO got a first look inside the restaurant while still under construction.

The restaurant is hiring cooks, servers, bartenders and other positions, the news release said. Kroger held one job fair already, but many more jobs are listed on the company's website.