GE Aviation furloughs half of its manufacturing work force

Cuts will have ripple effect on local economy 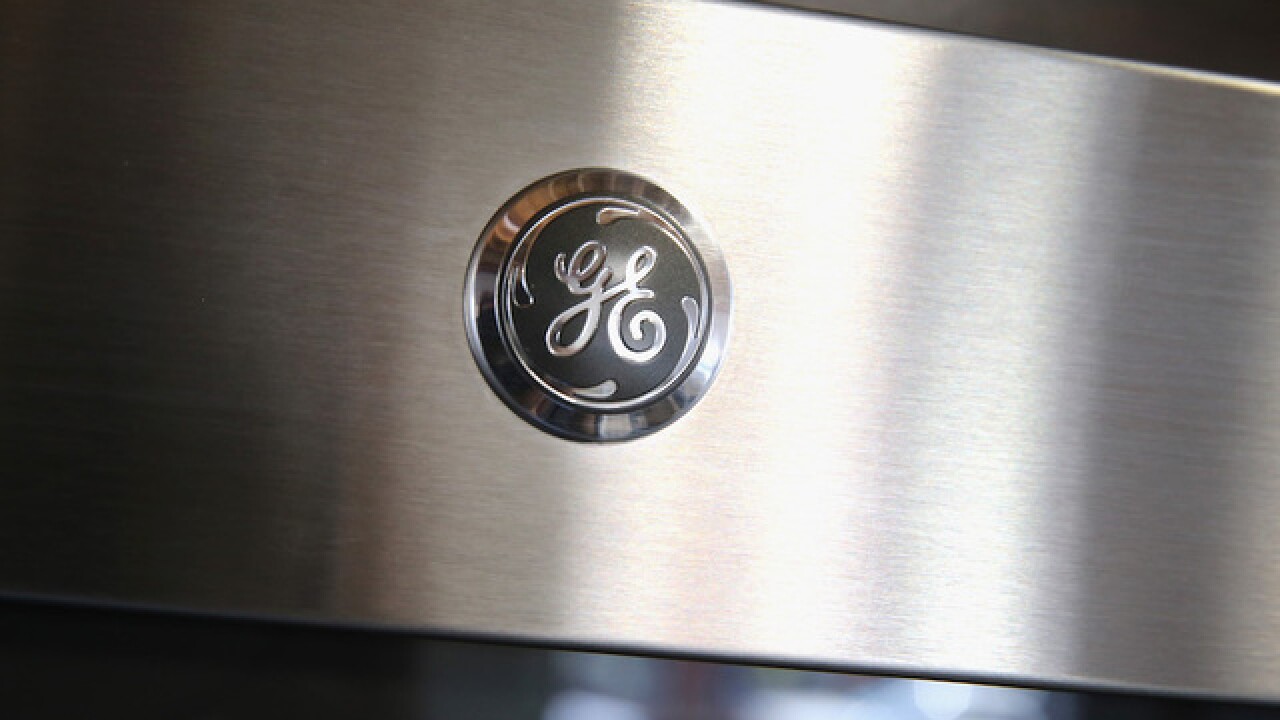 CINCINNATI — GE Aviation will furlough 50% of its manufacturing work force in a second round of cuts forced by the coronavirus pandemic.

The four-week furlough impacts employees in “commercial engine assembly and some component manufacturing,” according to a company statement emailed to WCPO.

GE employs about 10,000 in the Tri-State, but the furlough announcement will not impact engineers, headquarters staff and those who work in global operations. The company wouldn’t say how many Cincinnati-area employees are subject to the furlough but offered this statement:

“We appreciate the commitment of all our employees during this difficult time, and we regret having to take this action. We will continue to deliver for our customers and preserve our capability to respond when the industry recovers.”

Because it’s one of Cincinnati’s largest employers, cuts at GE Aviation will have a ripple effect on the local economy, said Janet Harrah, senior director of the Center for Economic Development and Analysis at Northern Kentucky University.

“A good rule of thumb for major manufacturing facility like GE is, for every job lost or furloughed, you can pretty much guarantee there are two jobs in the economy affected in one way or another,” she said.

The GE furloughs were announced on the same day that the Ohio Department of Job and Family Services set its second-straight weekly record for new unemployment claims.

“Companies from small to large are hemorrhaging cash,” Harrah said. “They have to figure out how to be viable until they can reopen.”