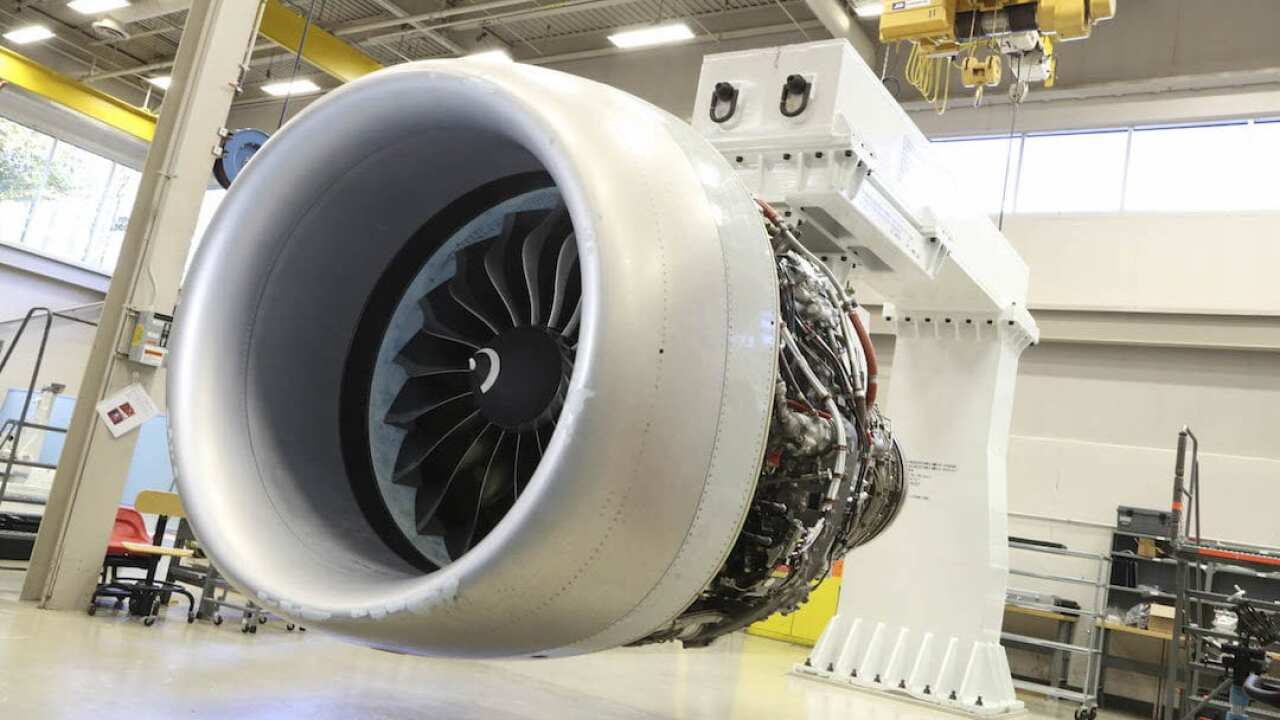 EVENDALE, Ohio — GE Aviation will eliminate at least 605 Cincinnati-area jobs by the end of July as it implements a previously announced plan to trim 25% of its work force due to cutbacks in the airline industry.

The company filed a July 23 notice with the state of Ohio under the Worker Adjustment and Retraining Act. It reveals the timing and scope of layoffs to date at the headquarters of its aircraft engine business in Evendale.

The company initially announced a temporary 10% work force reduction in March but expanded that decision to 13,000 permanent U.S. job reductions on May 4.

GE is trying to save $1 billion with the cuts, which are in response to plummeting demand for global air travel.

A recent report by S&P Global Ratings said airline traffic will decline more than 50% in 2020 because of fears over coronavirus and the slump could last until 2023.

GE Aviation said in its WARN Act notice that additional cuts could be coming.

Among the layoffs detailed:

Dozens of engineering jobs were among the roles eliminated, along with purchasing specialists, project managers and financial executives.