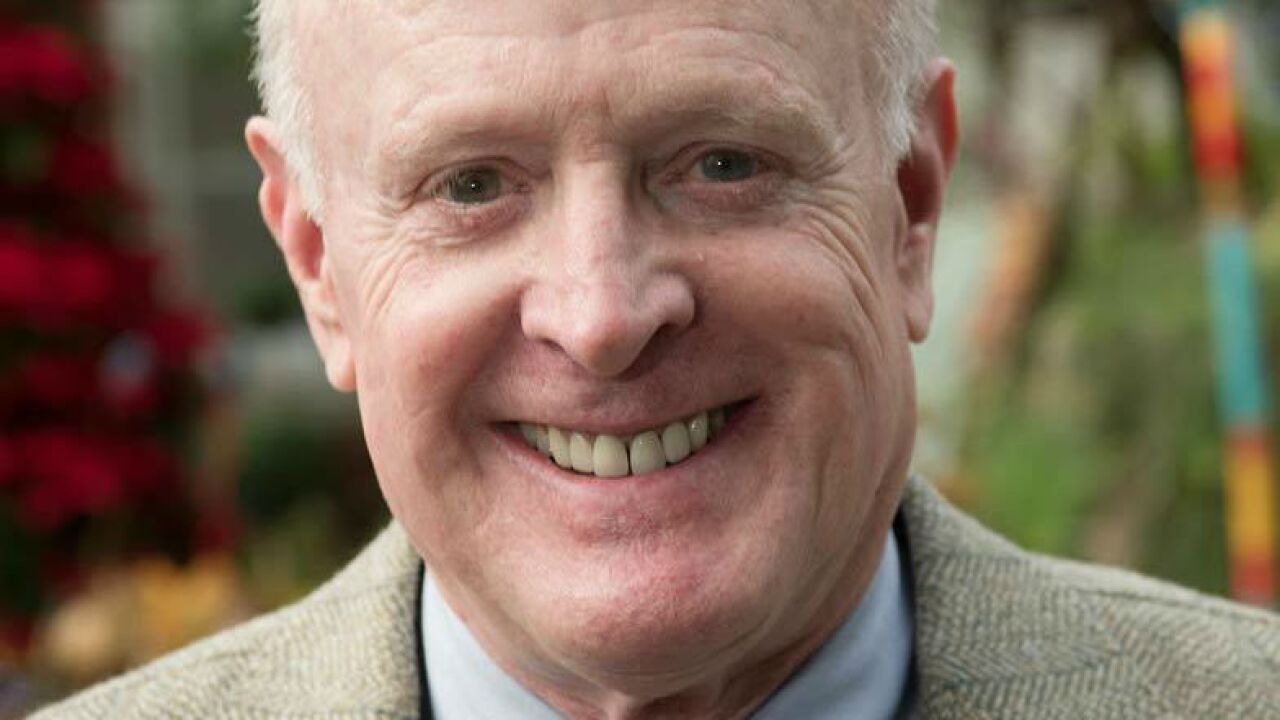 John Williams, a former chamber of commerce president who rallied community support for the redevelopment of Cincinnati’s riverfront in the 1990s, died over the weekend after battling cancer.

A veteran of the U.S. Marine Corps, Williams was the grandson of former U.S. Commerce Secretary Charles W. Sawyer. He took a three-year leave of absence from the Taft law firm in 1984 to run what was then called the Greater Cincinnati Chamber of Commerce. The job lasted 17 years.

During his leadership of Cincinnati’s largest business organization, Williams adopted a regional approach to economic development, pushed for the construction of two stadiums on the Cincinnati waterfront and backed City Hall reform efforts that boosted the power of Cincinnati’s mayor.

He is remembered by friends and colleagues as a thoughtful leader who mentored his successors and inspired collaboration across multiple segments of the community.

“He’s a quiet leader out loud,” said Jill Meyer, president and CEO of the Cincinnati USA Regional Chamber. “One of the things that defined John was understanding that our community happens on both sides of the river. While the political systems and cultural histories of different neighborhoods may be different, he understood the region would rise and fall together.”

Meyer said Williams gained that knowledge by listening to people and making personal connections that didn’t end when he retired from the chamber in 2001. Meyer considered Williams a "dear mentor and a dear friend," but they never met until after she joined the chamber in 2015.

“John didn’t stop loving this whole community and figuring out how to make it better,” Meyer said. “A lot of the work that we’re doing now has his influence all over it.”

Pat Sheeran credits Williams with saving two of Cincinnati’s signature events – Oktoberfest and Taste of Cincinnati – by taking them under the chamber’s wing and devoting a professional staff to their development.

“John knew that in order to be a world-class city we had to be active in many areas,” said Sheeran, who left the chamber in 2016 after 24 years. He now works as a vice president at Coastal States Bank.

He remembers Williams as a good listener who tried to learn from his conversations. It was a trait that enabled him to forge compromises on wide-ranging issues, including stadium development, transportation needs, minority inclusion and education funding.

“John would play a role wherever it would best be played,” Sheeran said. “When he needed to be out front, he was out front, but he was comfortable working back channels. It really didn’t matter who got the credit. It more mattered if it got done.”

It also mattered to Williams how it got done, said Joe Kramer, who worked as an economic-development specialist under Williams and is now a senior vice president at the real estate development firm Henkle Schueler & Associates.

“He was a consummate diplomat, down to the point of how one dressed, whether your shoes were polished, table manners, networking at a cocktail party,” Kramer recalled. “He worked a room like nobody could work a room.”

“He was the grease that made a lot of things work,” Kramer said. "He was a great leader."

Williams identified the Banks riverfront development project as the career achievement that gave him the most pride in a 2017 video honoring his selection as a Great Living Cincinnatian by the chamber.

“It rekindled the importance of the Downtown as a place for people to come,” he said.