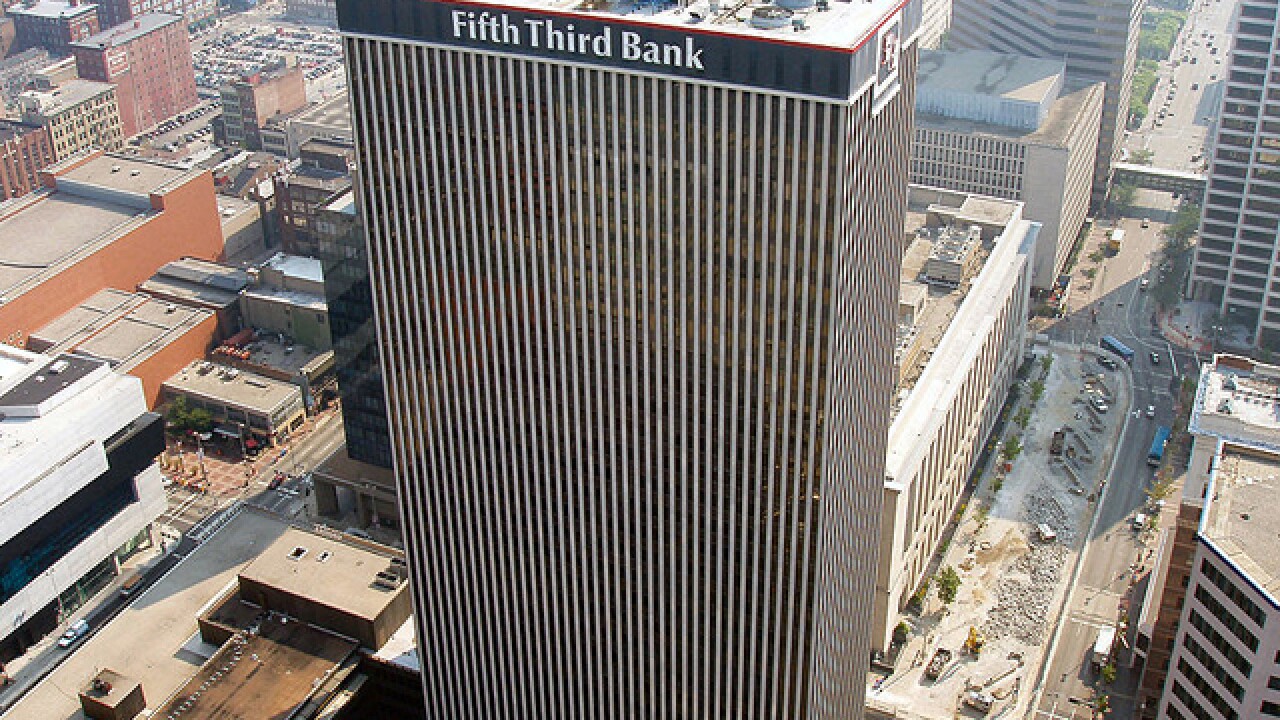 CINCINNATI -- Fifth Third Bank has agreed to pay $6 million in fines and restitution after a regulatory body alleged its securities unit “misstated the costs and benefits” of annuity transactions over a two-year period.

In a statement, the bank neither admits nor denies the findings of the Financial Industry Regulatory Authority, but waived its opportunity to challenge those findings to resolve an enforcement investigation.

“This puts this matter behind us and we can move forward with our business,” said an email from Fifth Third spokesman Sean Parker.

FINRA is a nonprofit that resolves investor disputes and regulates brokerage firms under a process overseen by the U.S. Securities and Exchange Commission.

FINRA found that “Fifth Third misstated or omitted at least one material fact” in 77 percent of the variable-annuity transactions it reviewed between 2013 and 2015. It also claimed Fifth Third failed to implement changes recommended after similar allegations were raised in 2009.

Fifth Third agreed to pay a $4 million plus $2 million in restitution to investors harmed by its activity.