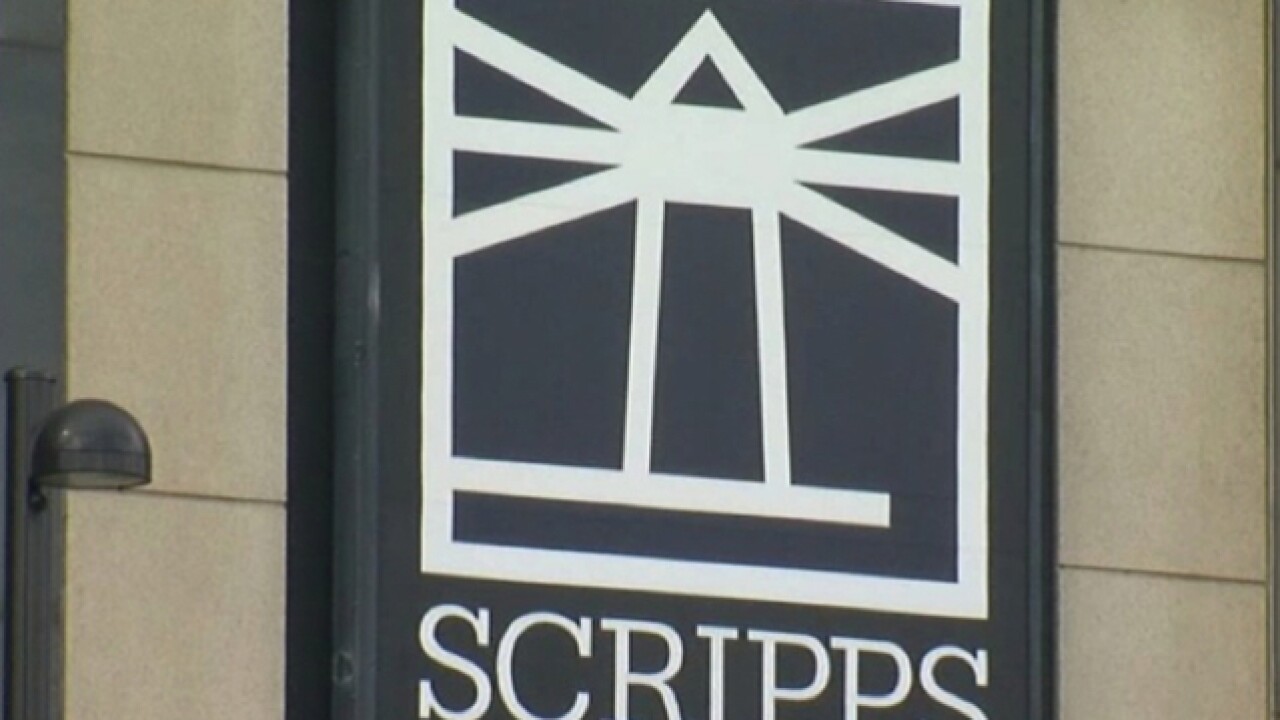 CINCINNATI -- E.W. Scripps Co. announced at its annual meeting Thursday that “a plurality” of its shareholders voted for the company’s director nominees, which means activist investor Mario Gabelli lost his second Cincinnati proxy contest this month.

Gabelli’s GAMCO Asset Management Co. was trying to elect three directors to represent Scripps Class A Common shareholders. The company hasn’t released a vote tally but its carefully chosen language on its corporate election results means Scripps’ three nominees garnered less than 50 percent of the vote but more than any GAMCO nominee.

CEO Adam Symson said Scripps nominees won with a large enough margin that it would not change under a recount.

GAMCO got a similar result from the proxy vote at the May 1 annual shareholders meeting for Cincinnati Bell Inc., where Gabelli also nominated a slate of three directors.

“I’m pleased that shareholders recognized the value we’re creating,” Symson told reporters after the meeting. “I’m pleased they endorsed the company’s strategy that we built in partnership with the board and we expect to continue the momentum we have already. We had a terrific first-quarter earnings call and I think that’s evidence of the tangible results of this plan.”

GAMCO Vice President George Maldonado declined to comment about the results, but indicated during the meeting that the fight may not be over.

“GAMCO will be back next year,” he said.

Symson said the company will continue to discuss with the Gabelli the concerns he raised during the proxy fight, including a desire to boost cash flow from its broadcast operations.

“We agree that the margins of the business should be improved and we’ve got a plan that has us on track to do that,” Symson said. “I can’t speak to what Gabelli’s plans are but for now my focus is on ensuring that this company achieves the results we expect.”