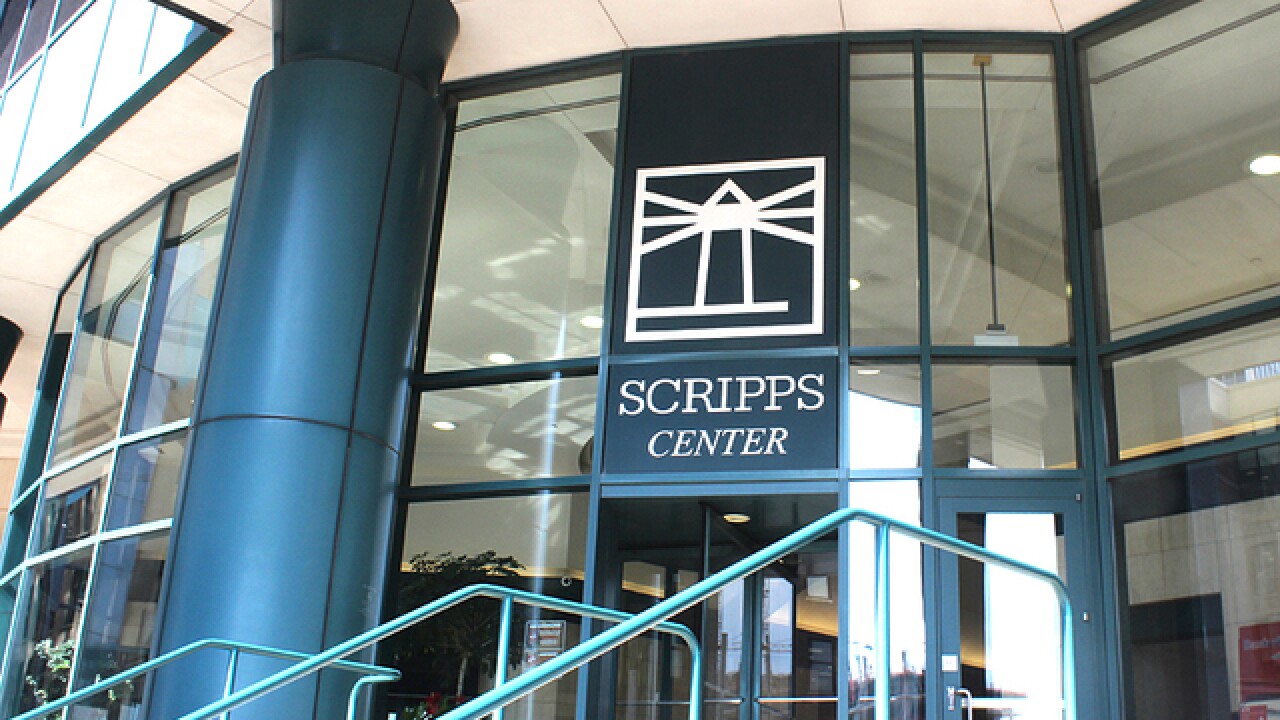 CINCINNATI -- The E.W. Scripps Co. reported a $1.9 million loss in the first quarter on revenue of $211 million. Profits were 4 cents per share better than analysts were expecting, while revenue fell $600,000 short of expectations.

“The first quarter following a presidential election is often the lightest in the four-year cycle that drives our broadcast TV business,” said Scripps CEO Rich Boehne in a press release. "Looking ahead to the elections in 2018, we anticipate aggressively contested midterm races, with 16 for governor and 10 for U.S. Senate in Scripps markets as the Democrats mount a rousing offense to regain seats in Congress.”

Scripps, the Cincinnati-based parent company of WCPO, announced a new daytime television talk show during the quarter, featuring country music star Kellie Pickler and and Emmy Award-winning journalist Ben Aaron. It will launch this fall in 20 cities, including Cincinnati.

Scripps also launched a new partnership to deliver local news updates in 23 cities on Amazon Alexa. And Boehne said “audience and revenue growth are off to a strong start this year” at Midroll, the podcasting company that Scripps acquired in 2015.

But Scripps TV revenue was essentially flat in the first three months of this year at $180 million, as stations found it difficult to replace the $9.3 million in political spending in the first three months of 2016. Political spending this year was $1 million, driving a 7.3 percent decline in national advertising revenue and a 3.3 percent decline in local ad spending.

Profits were down in all three of Scripps’ major business segments, led by the rapidly growing digital division, which doubled its loss from a year ago to $6.2 million. Radio segment profits declined 25 percent to $1.6 million, while TV profits declined 17 percent to $34.7 million.