This could be Tri-State's next $1B company 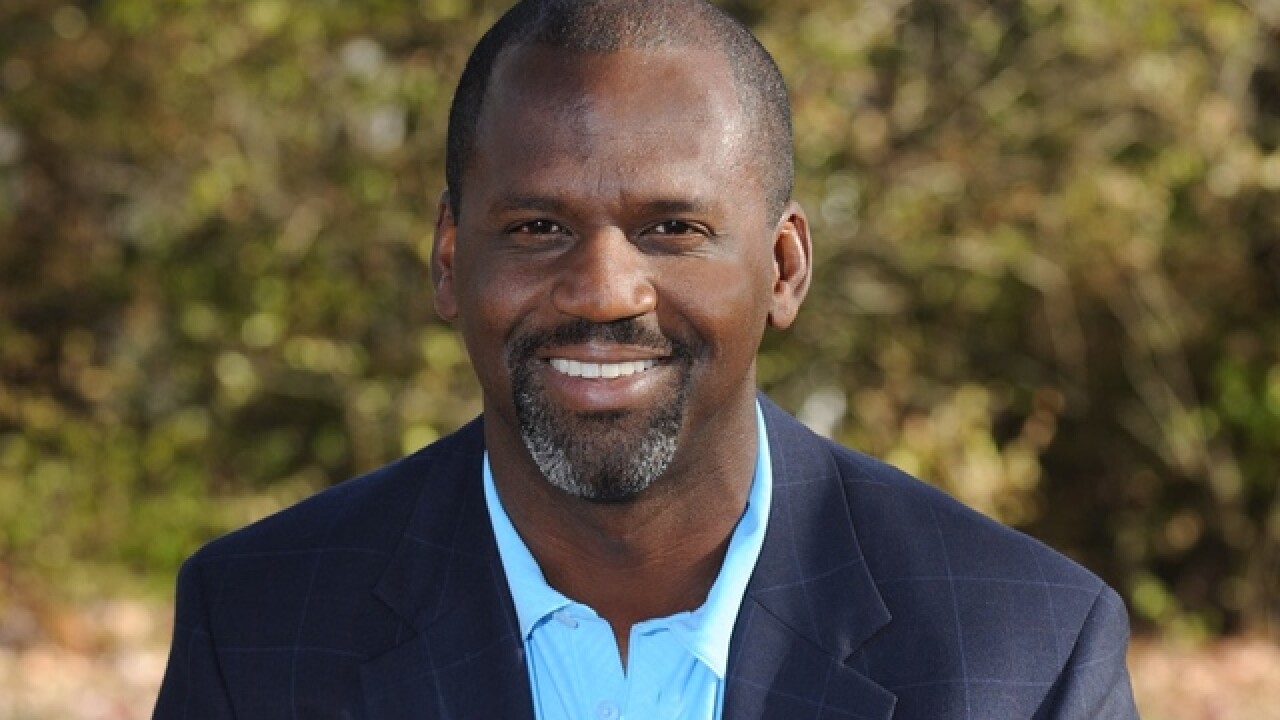 With the $5 million in Series "A" funding led by Techstars Ventures , Serious Change L.P. and Impact America Fund , ConnXus has raised a total of $10 million to help fuel the company's growth, said ConnXus founder and CEO Rod Robinson.

"I have no doubt that ConnXus could be a $1 billion company," Robinson told WCPO. "This investment is going to enable us to take a big bite out of the very large $10 billion supply chain, reporting and compliance market. We call it big data for good."

In the process, ConnXus collects lots of data. And the "for good" part that Robinson mentioned is no accident. He noted that the venture capitalists participating in the new ConnXus investment include "impact investors" Serious Change L.P. and Impact America Fund. Those investors want to back high-growth technology companies that are working to make a difference socially, environmentally or ethically.

ConnXus does that by helping major corporations find women- and minority-owned businesses. In the process, those connections lead to contracts that help the smaller companies grow and hire more people.

"We can actually tell our customers that the $50 million that they're spending in Chicago is being spent with 55 companies that employ 4,400 people," Robinson said.

ConnXus also can tell big, corporate customers what the average wages of all those workers are, he said.

"We're stepping it up to a level where we're really helping the companies think about how they're impacting the market," he said.

'The JD Power of Small Business'

ConnXus itself is an example of that, he said. When the company got its first major contract with McDonald's Corp., Robinson's small startup had just four employees. A year later, the company had 11, he said.

Now ConnXus has grown to 21 employees, has "well over" $1 million in revenue each year and is adding more than $100,000 in new revenue each month, Robinson said.

The new $5 million investment will allow ConnXus to hire five or six more people this year in sales and account management, he said. The company also expects to hire more engineers to make sure its technology can work across the world as its large corporate customers want to use it globally.

"At the end of the day, how big can we be?" Robinson said. "I have no doubt that ConnXus could be the JD Power of small business with a global footprint."

There are other companies competing for the same customers as ConnXus, but CincyTech's Mike Venerable said he expects the Mason-based company to "own the space of diversity spend."

"I think they're also going to be able to aggregate diverse suppliers into a community that could do great things together," Venerable said. He's the managing director of digital, software and health technology for CincyTech, the seed stage investment fund that aims to stimulate the growth of local technology companies. CincyTech was an early investor in ConnXus.

"The problem that they solve around diversity spend has become a top-line problem for people to deal with," Venerable said. "The market was always there, and I think now what we see is the real demand start to accelerate."

The investment in ConnXus is the latest investment from Techstars Ventures, Techstars third fund, which is focused on seed and Series "A" investments.

"Not only does ConnXus align with our initiatives to serve high-performing, emerging technology companies, but they have created innovative software that directly improves diversity in the supply chain for startups and corporations," said David Cohen, Techstars' co-founder and managing partner, in a news release.

The investment follows Techstars' commitment to the White House to increase diversity entrepreneurship. Robinson is a founding member of the Techstars Foundation advisory board.