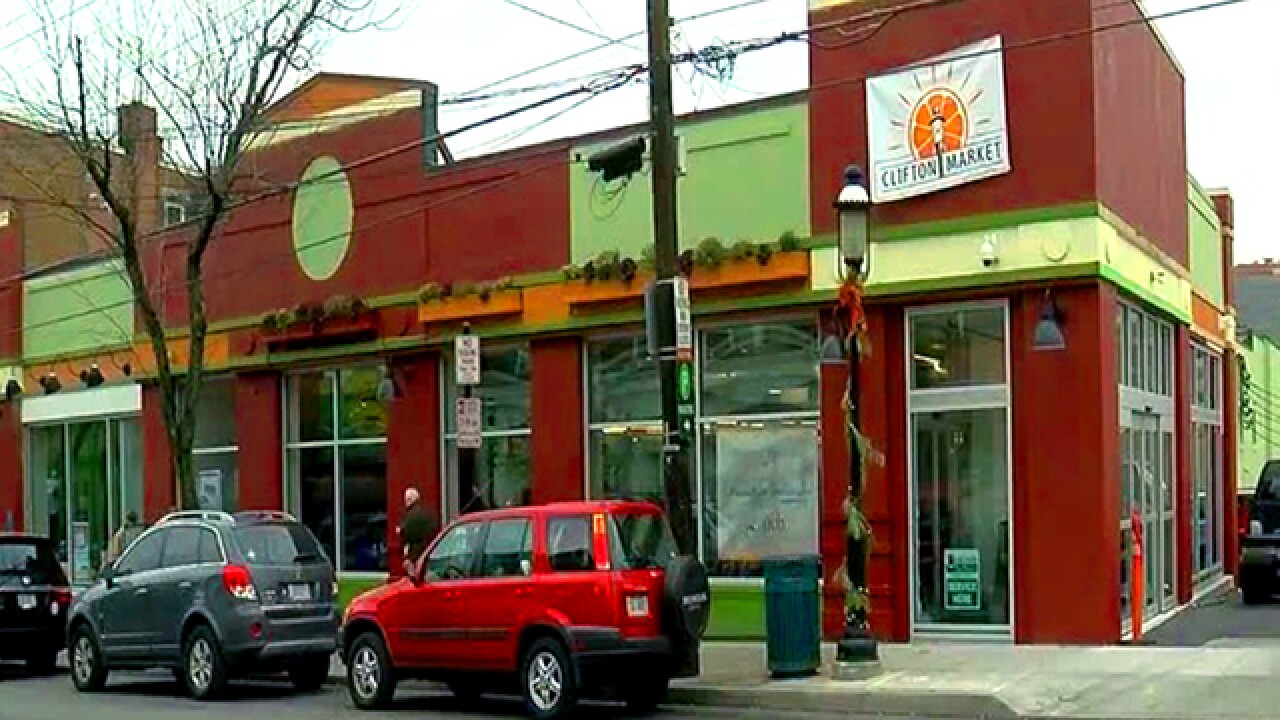 CINCINNATI — The sale of Clifton Market is one step closer to a done deal.

Lenders for the neighborhood cooperative have agreed to settle their foreclosure case after prospective buyer Gurmukh Singh increased his purchase offer to $2.05 million.

“It appears to me from what I’ve seen that he’s invested in the community and in making this market successful,” Goering said. “The secured lenders are taking over a million-dollar deduction. There was a substantial amount of debt on this building.”

Singh is a Clifton Heights restaurateur who offered $1.8 million for Clifton Market’s real estate and store assets in late 2018. He could not be reached for comment Wednesday afternoon.

Shareholders of the Clifton Market Cooperative voted to approve the sale in November, but mortgage debt of more than $3.1 million allowed lenders to file foreclosure actions in December. Goering said the largest lender, Arlington, Virginia -based National Cooperative Bank, will receive most of the proceeds from the sale, with two others splitting the remainder.

That means lenders, shareholders and store vendors — whose nearly $3 million in debt was not secured by store assets — will not receive a dime. Instead, they will get a letter certifying the nonpayment of loans that can be used to reduce their income tax liability.

“There’s no money left,” Goering said. “Once the building and the assets are sold, the Co-op won’t own any other assets.”

Singh will update shareholders on the store’s operations and his plans for its future at a special shareholders meeting Tuesday May 21. A notice of that meeting says shareholders can vote by absentee ballot between Saturday May 18 and Wednesday May 22.

If the sale is approved, Singh will become the store’s owner on May 24. If not, the store will likely close and be sold at a Hamilton County Sheriff's auction.

“Singh will continue to operate the Market, but as a privately owned, neighborhood grocery market,” the notice said. “The Clifton Business and Professional Association will purchase from the Co-op the right to choose a third party to match any purchase offers on the Market's building should Mr. Singh decide to sell the building within 5 years from the upcoming closing date.”