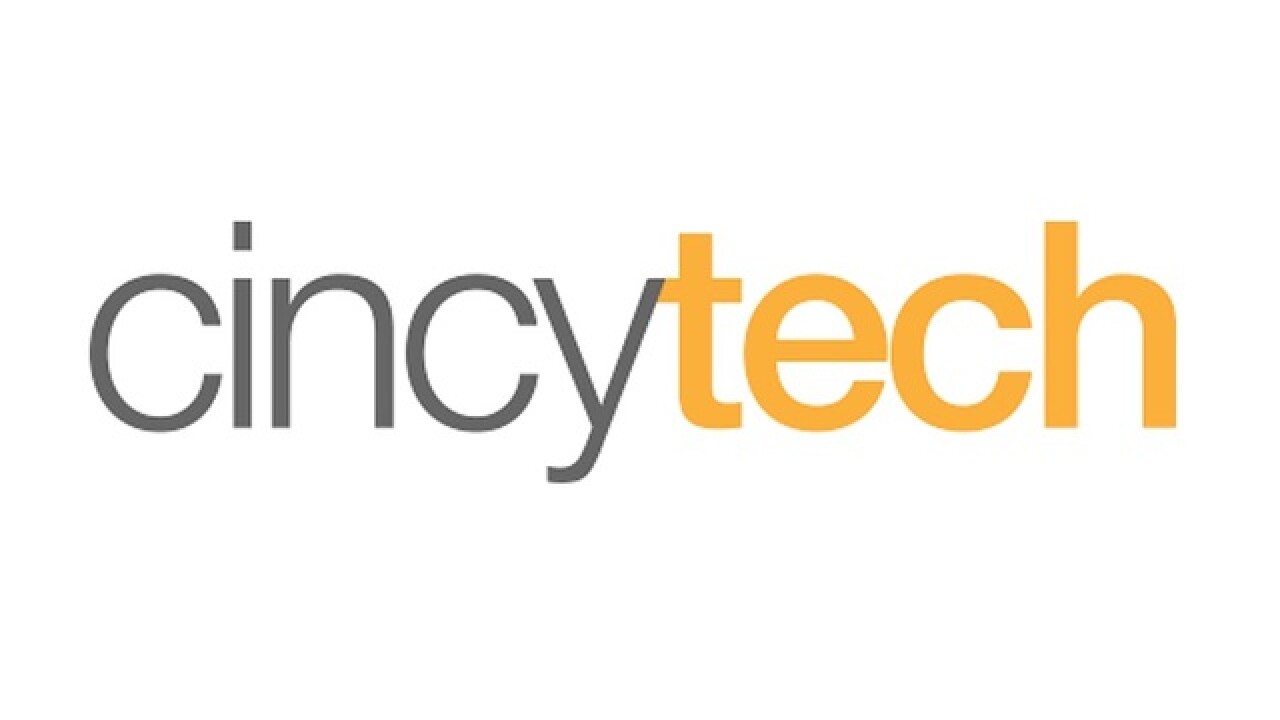 The fund will allow 25 "high potential digital and life science companies in southwest Ohio" to earn investment capital over the next three years, CincyTech said in a press release Friday.

The fund is composed of $20.75 million in private investments -- from companies like Castellini Management, Western & Southern Financial Group, Cincinnati Children's Hospital Medical Center and UC Health -- and a $10 million loan from Ohio Third Frontier. A total of 79 individuals and 12 institutions donated to the fund.

The fund is CincyTech's fourth; the first fund launched in 2007. To date, CincyTech has invested $25.5 million in 60 southwest Ohio companies, the organization said.

“This broadening base of community investment in Fund IV demonstrates confidence in the companies we are helping to build and interest in the entrepreneurial potential of our region," Coy said.