Cincinnati housing business would boom with influx of 50,000 Amazon workers 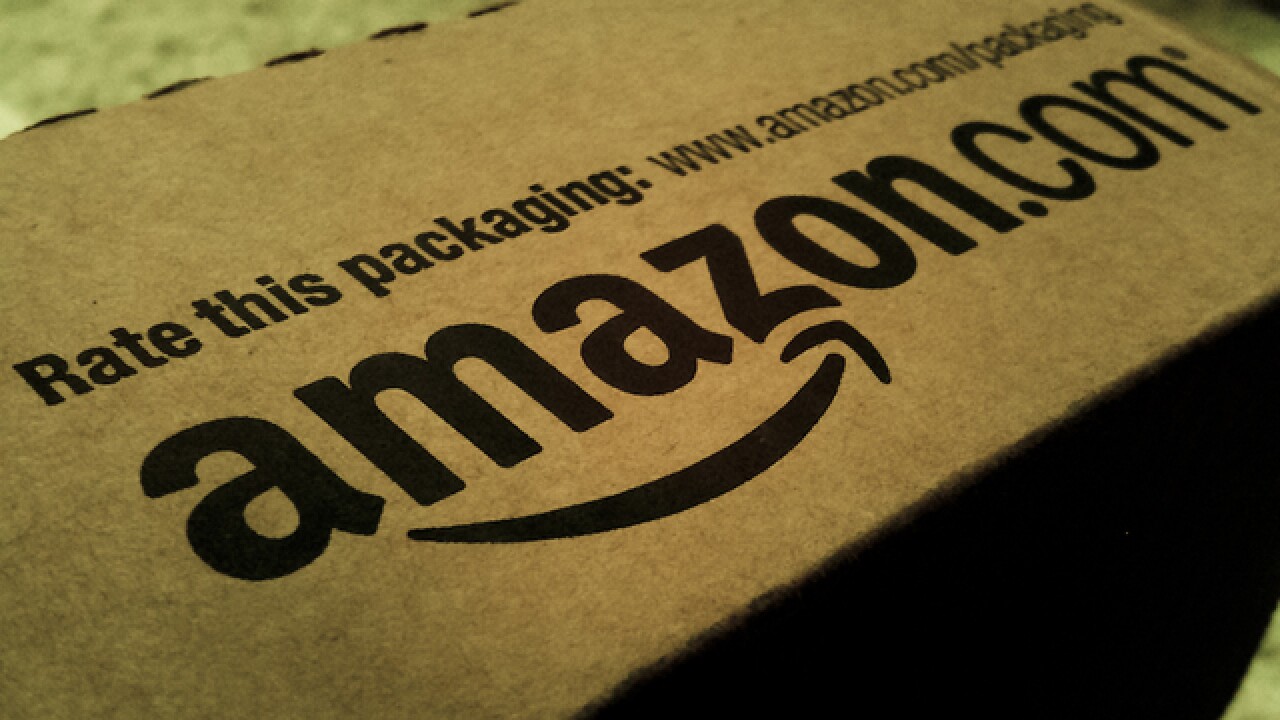 CINCINNATI – Home builders, construction workers, realtors, and rental companies have their fingers crossed that the Cincinnati region wins the bidding for the new Amazon headquarters.

Next to winning the lottery, an influx of  50,000 Amazon workers could be the biggest win ever for the housing business in the Tri-State.

“It's going to turn this community upside down — the building community — to try to satisfy that,” said John Yeager, president of  Ashley Home Construction.

And that would have a ripple effect for suppliers of home building materials.

“From appliances to lighting fixtures to carpeting, it just goes all the way down.  So, that brings vitality to our community,” Yeager said.

It also would increase the need for construction trades workers — many of whom got out of the business after the recession.

“The U.S. Bureau of Labor Statistics says that in the next 10 years 46,500 plus workers,” said Brian Miller, executive director of the NKY Homebuilders Association.

And if Amazon comes here? Double that, Miller said.

Some of those workers would be needed for apartment construction as well, like the new 4900 Project in Blue Ash. Those are luxury units — the kind that people making $100,000 a year might want to rent.

Rusty Lykes, senior vice-president of Hills Properties, says rent has been going up a modest 3 or 4 percent.

“I think in the best of times when supply hasn't met demand yet, you might see 6 percent, 7 percent growth in rents.  That would probably mirror some of the best times Cincinnati has seen in growth,” Lykes said.

Besides new construction, there would be a boost in sales of existing homes in what already is a seller's market, according to David Welch, president of the Cincinnati Area Board of Realtors.

“It would stimulate the market such that more people would be able put their house on the market, number one, and number two it would give more alternatives to new buyers who are looking for houses,” Welch said

The average price of an existing home is about $215,000  and continues to go up.

“A big gain would be if they had executives coming in from out of town into more of a luxury market — the $450,000 to $2 million — because those homes are not selling as fast,” Welch said.

If you’re looking for a downside, Lykes mentioned the traffic on the highways. Because he drives from Union, Kentucky, to Blue Ash for his job, Lykes is well aware that the Cut in the Hill is jammed during the morning and evening commutes.

But Lykes thinks people would adjust.

“The area will see a change in the work times — people working different shifts — coming in at different times — just to make more effective use of your office,” Lykes said.