Shareholder vote 2-1 in favor of company 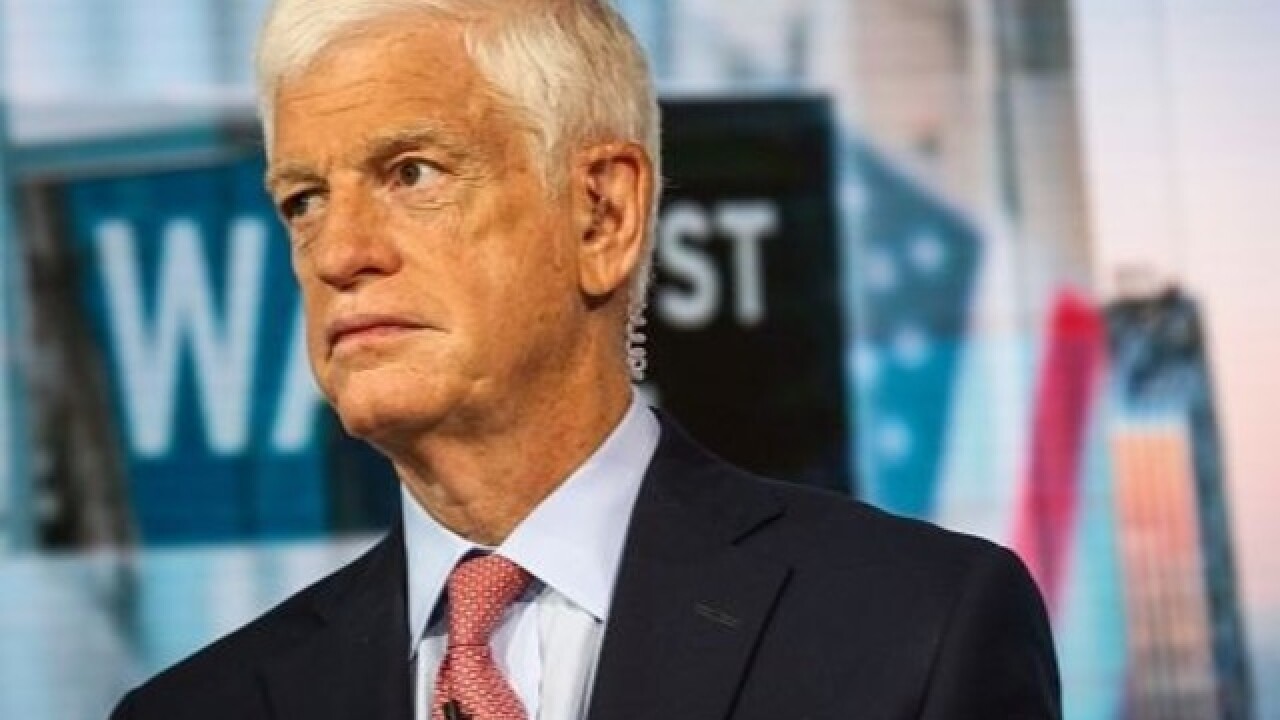 CINCINNATI - Activist investor Mario Gabelli has failed to win board seats at Cincinnati Bell Inc., based on the results of a proxy contest announced by the company late Friday.

But GAMCO only convinced the owners of 11.2 million shares to vote its way. Cincinnati Bell’s board slate received vote tallies between 25 million and 31 million shares, which means none of Gabelli’s nominees made the cut.

"Cincinnati Bell spoke with many of our largest shareholders" during the proxy contest, CEO Leigh Fox said in a statement released by the company. "These shareholders provided valuable feedback and input and as always Cincinnati Bell is committed to ongoing dialogue."

During the proxy contest, GAMCO questioned whether Cincinnati Bell is pursuing the right strategy by acquiring a telecommunications company in Hawaii. Cincinnati Bell said it’s close to finalizing that purchase, which will enable the company to morph into a national provider of fiber-optic services.

“GAMCO has failed to present shareholders with a compelling case that the election of its director nominees is either warranted or likely to lead to an improved outcome for shareholders in terms of governance, performance or overall value,” said an April 12 report by Glass Lewis. “In our view, the company appears to have a viable, albeit unique, strategy for enhancing scale, diversification and growth as an independent public company.”

Cincinnati Bell is the first of two proxy contests that Gabelli initiated against local companies. WCPO’s parent company, E.W. Scripps Co., faces a similar challenge on May 10, when shares will be counted for a slate of three directors that Gabelli nominated in February.