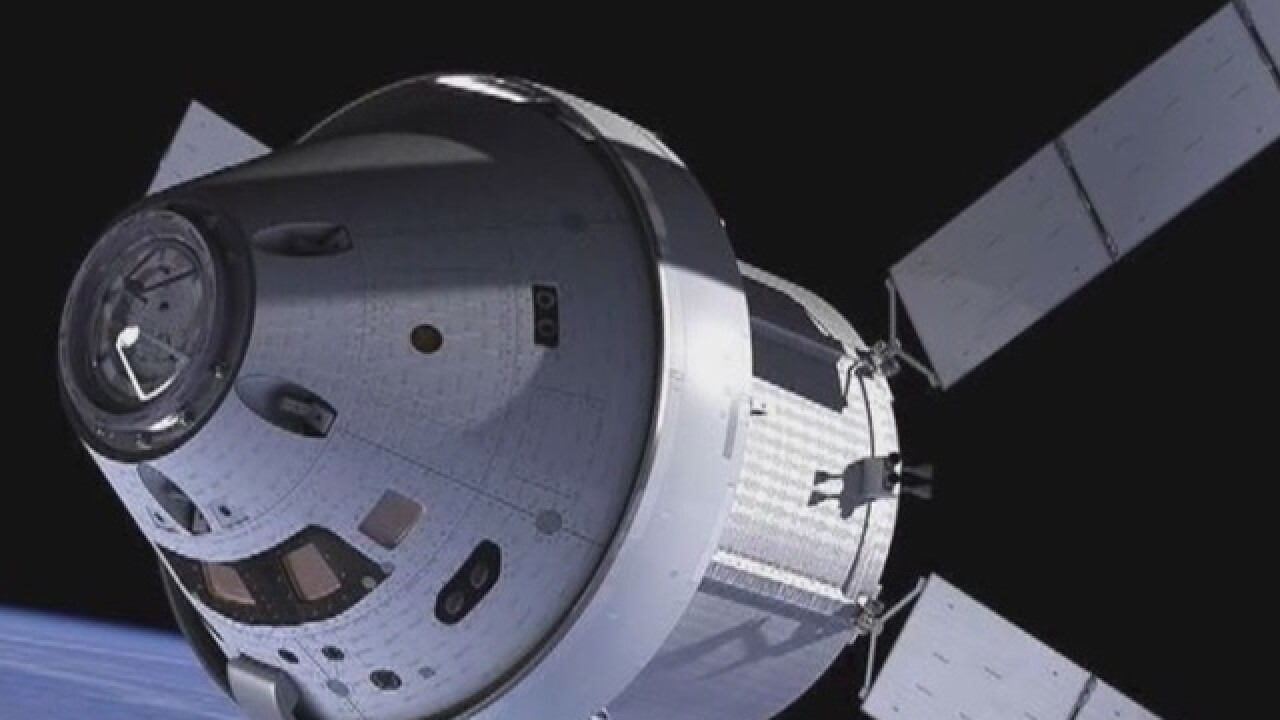 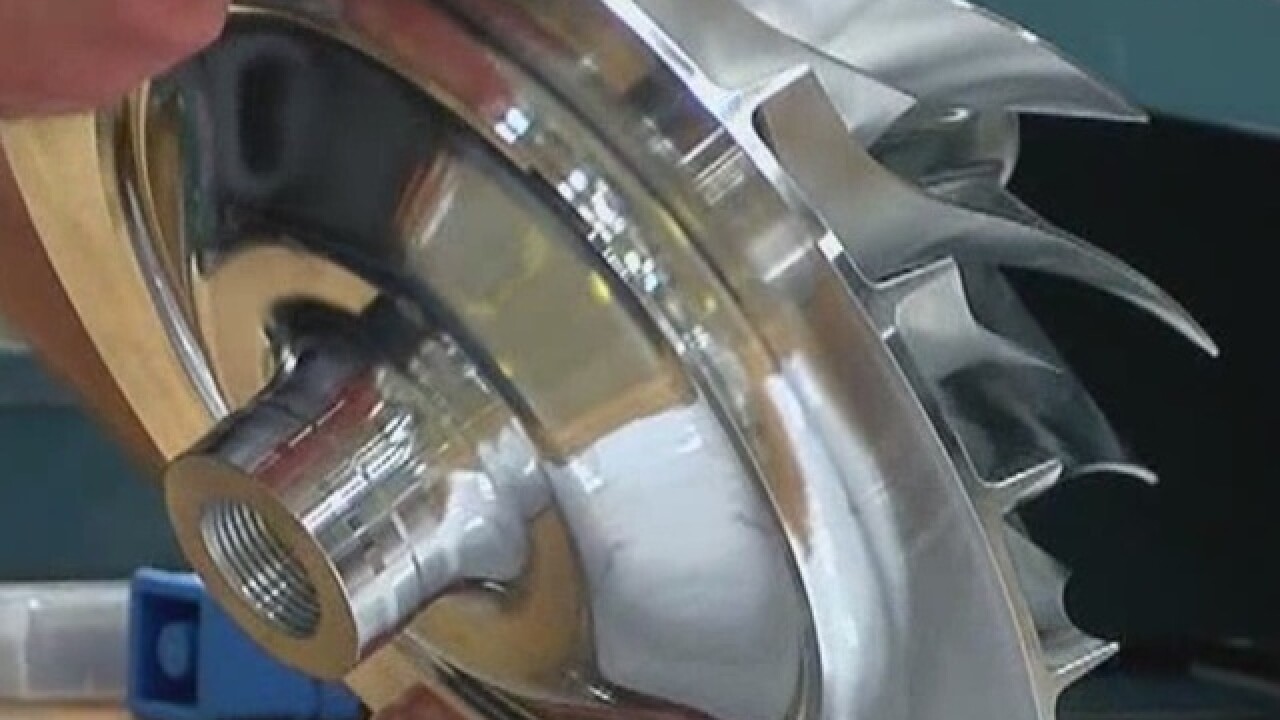 BLUE ASH, Ohio -- A small manufacturing company in Blue Ash has a big job in space.

Metalex Manufacturing Inc. is one of the small businesses in Ohio tasked with supplying parts used to build NASA's Orion spacecraft and Space Launch System programs.

Orion and SLS are set to launch from the Kennedy Space Center in 2018 for a trip to the moon and back. The spacecraft's first crewed launch will be in 2021, NASA says.

"I have more than 100 minutes of riding rockets on parts that they built," Duffy said. "So it's great being able to be here today to recognize an award for their outstanding contribution to NASA and actually the entire human space exploration."

For more on this story, watch the video in the player above.