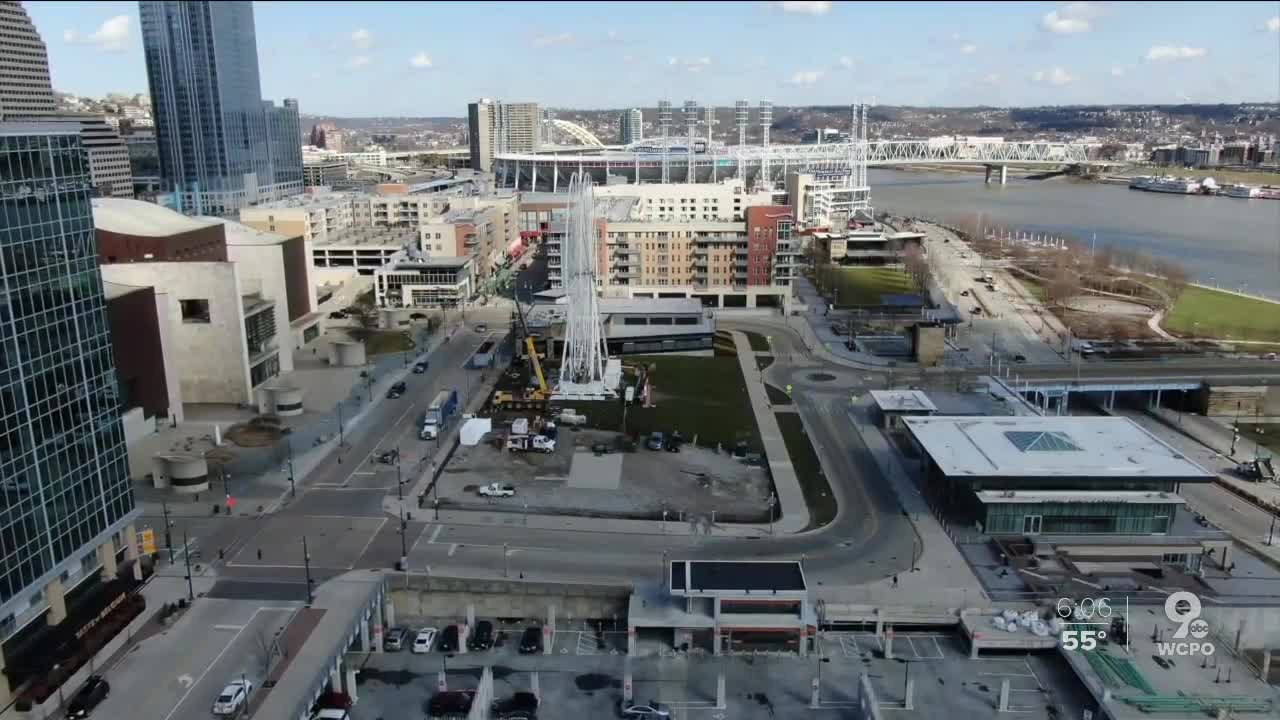 Nicol Investments and Jeffrey R. Anderson Real Estate are talking with city officials about bringing a new restaurant tenant to what is now a 0.4 acre-parking lot at the corner of Freedom Way and Vine Street, said Banks spokeswoman Tracy Schwegmann.

CINCINNATI — Developers at The Banks are in expansion mode again.

Nicol Investments and Jeffrey R. Anderson Real Estate are talking with city officials about bringing a new restaurant tenant to what is now a 0.4-acre parking lot at the corner of Freedom Way and Vine Street, said Banks spokeswoman Tracy Schwegmann.

“We are actively looking to develop that space,” she said. “There’s room for a bit more capacity down there.”

Schwegmann said the roughly 140,000 square feet of street-level retail space at The Banks is now 97% full, thanks to last year’s recruitment of Planet Fitness, Smoothie King and Fish Bowl. With a new music venue under construction east of Paul Brown Stadium and a new SkyStar Wheel expected to open next April, developers hope to have a new freestanding restaurant in place by next spring.

The potential development is a sign of vitality for an entertainment district that saw several restaurant failures in its early years, including Crave, Mahogany’s, Howl at the Moon and Splitsville luxury bowling lanes.

“The Banks is high-profile, so when there’s a closure it gets headlines, but it’s actually a great destination for dining and entertainment,” said Terry Ohnmeis, director of retail services for commercial real estate firm Cushman & Wakefield. “The restaurants do very well down there.”

Although it’s a desirable site, Ohmeis said the development pad at 25 E. Freedom Way might be difficult to fill because “most food uses are already covered” at the Banks.

“There are not many categories of dining that aren’t already spoken for,” he said. “So, that alone narrows the categories of who you can attract.”

Schwegmann declined to reveal details about prospective tenants. She said developers are focusing on technical issues with the city at this point.

“We’re talking with them about how to site and orient a building on that parcel,” she said. “We’ve been going through that preliminary exercise with the city so once we settle on a tenant we can hit the ground running.”