Ashland to move headquarters from Covington 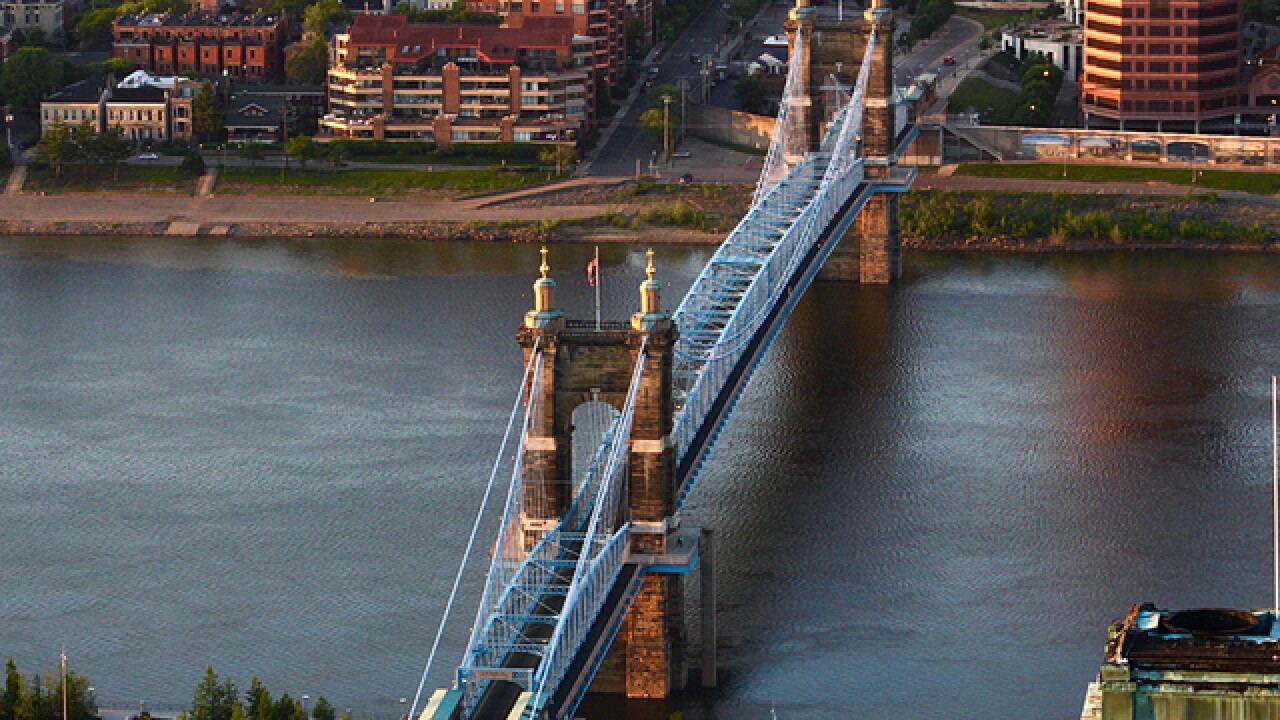 Copyright 2018 Scripps Media, Inc. All rights reserved. This material may not be published, broadcast, rewritten, or redistributed.
Taylor Mirfenderewski | WCPO
<p>A view of the John A. Roebling Bridge looking toward Covington, Kentucky.</p>

The headquarters employs 48 people. Ashland also plans to close its office in Lexington, which employs 58 people.

Some jobs will be cut, while others will be relocated to Wilmington or to Dublin, Ohio.

Employees got word of the changes Tuesday. Ashland says it's part of a plan to be leaner and more competitive.

Ashland was founded in Kentucky and it's been based there for nearly 100 years. It was a Fortune 500 company when it relocated from Ashland to Covington in 1998, but later spun off its Valvoline division into a separate public company and shifted its focus from petroleum-based products to chemicals.

Ashland is the third publicly-traded company to relocate its headquarters away from the Cincinnati area in recent years. CECO Environmental Corp. moved its headquarters to Dallas last year, following its 2015 acquisition of a Texas company that helps oil and natural gas companies comply with environmental standards. And hospital bed maker Hill-Rom Holdings Inc. relocated to Chicago after a $2 billion acquisition in 2015. The company maintains operations in Batesville, but is no longer based there.