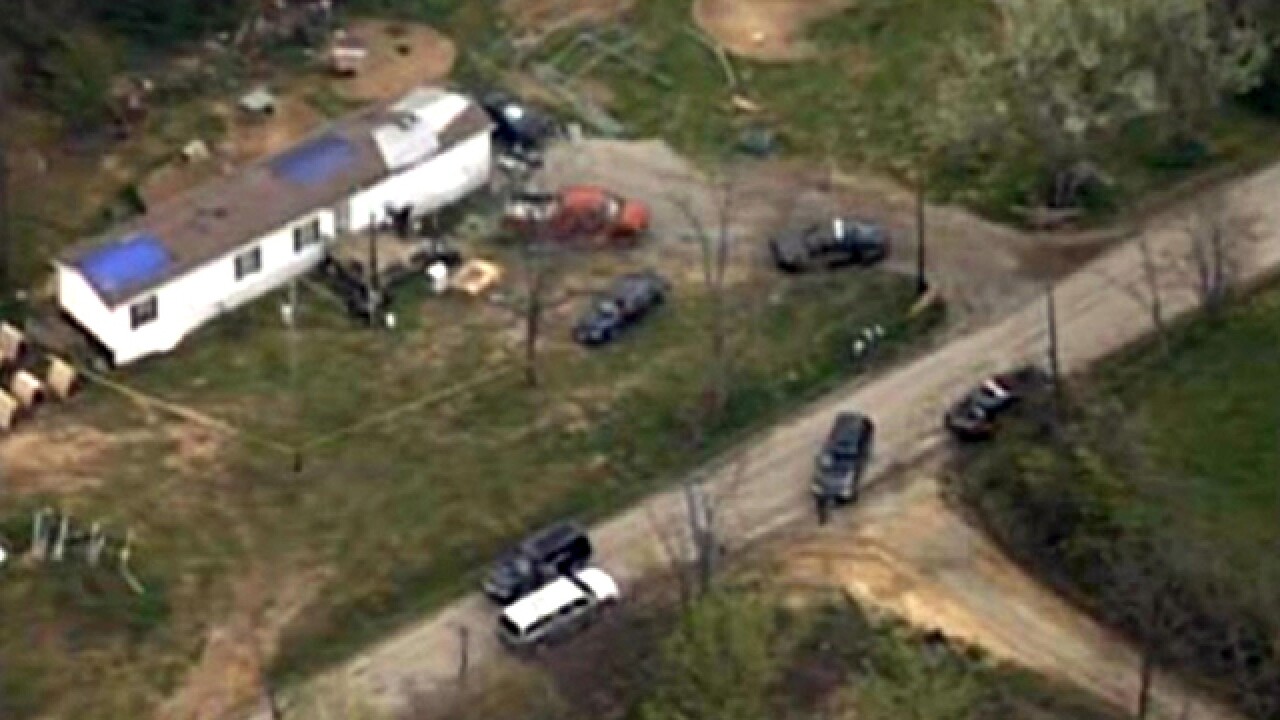 <p>PIKE COUNTY, OHIO. April 22, 2016. Crime scene tape surrounds a home near Peebles, Ohio, part of an investigation into the "execution-style" killings of eight members of a family.</p> 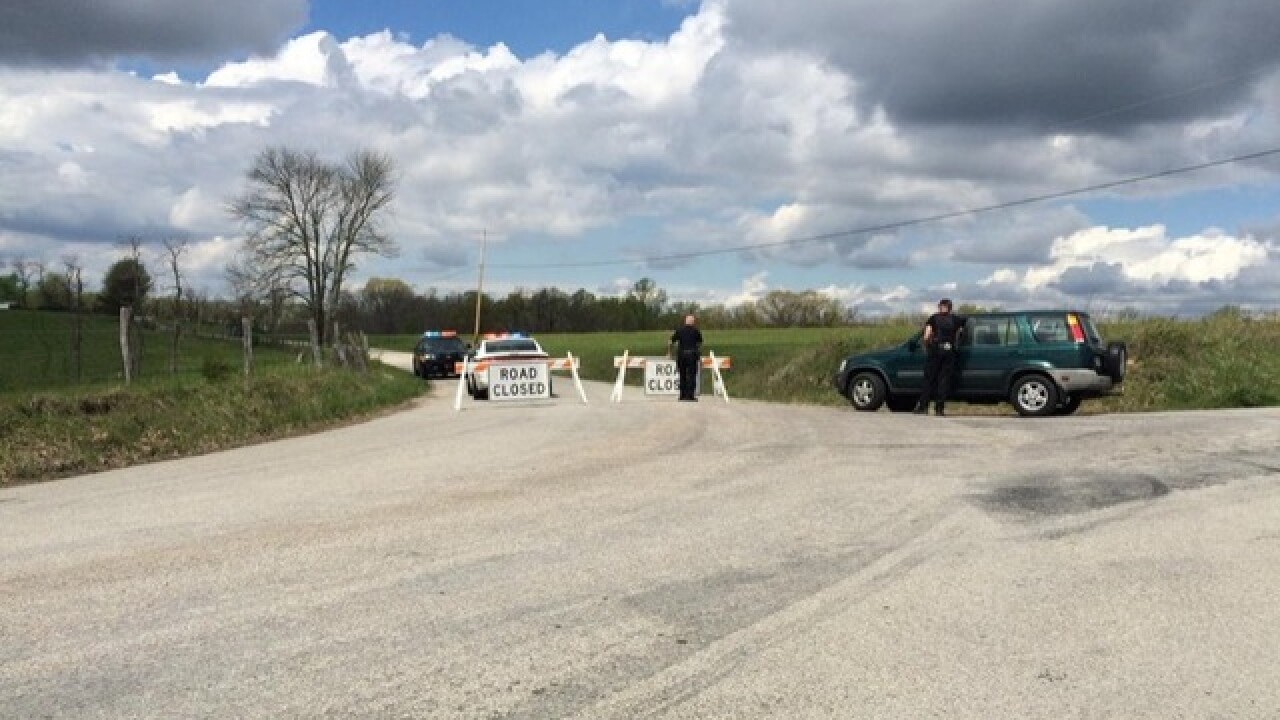 PEEBLES, OHIO -- A scam artist claiming to be with the Pike County Sheriff's Office appears to be asking for donations for victims of last week's massacre, Ohio Attorney General Mike DeWine said Wednesday.

A "murderer or murderers" killed eight members of the Rhoden family Friday in rural Pike County, DeWine said. Their bodies were found at four different locations.

DeWine said it's unfortunately common that scammers try to take advantage of people's generosity in the wake of tragedies and disasters.

A resident told the Pike County Sheriff's Office about the latest phone scam, DeWine said. Anyone who gets a similar call shouldn't send money, he said.

"Those interested in making a donation should conduct basic research to ensure their donations will be used as intended, not pocketed by a scammer," DeWine said.

Ohioans can report potential scams to the Ohio Attorney General's Office at 800-282-0515 or at the attorney general's website.

Also Wednesday, DeWine reiterated that he expected it would be “a lengthy investigation” requiring a large amount of "old-fashioned police work" to close. Having multiple victims and crime scenes added to the number of possibilities, and he and Pike County Sheriff Charles Reader both said they were focused on not only making an arrest, but having the killer or killers convicted.

“When we’re done, I don’t just want an arrest," Reader said. I want it ready for prosecution.”