Why your Duke bill's so high, despite warm month 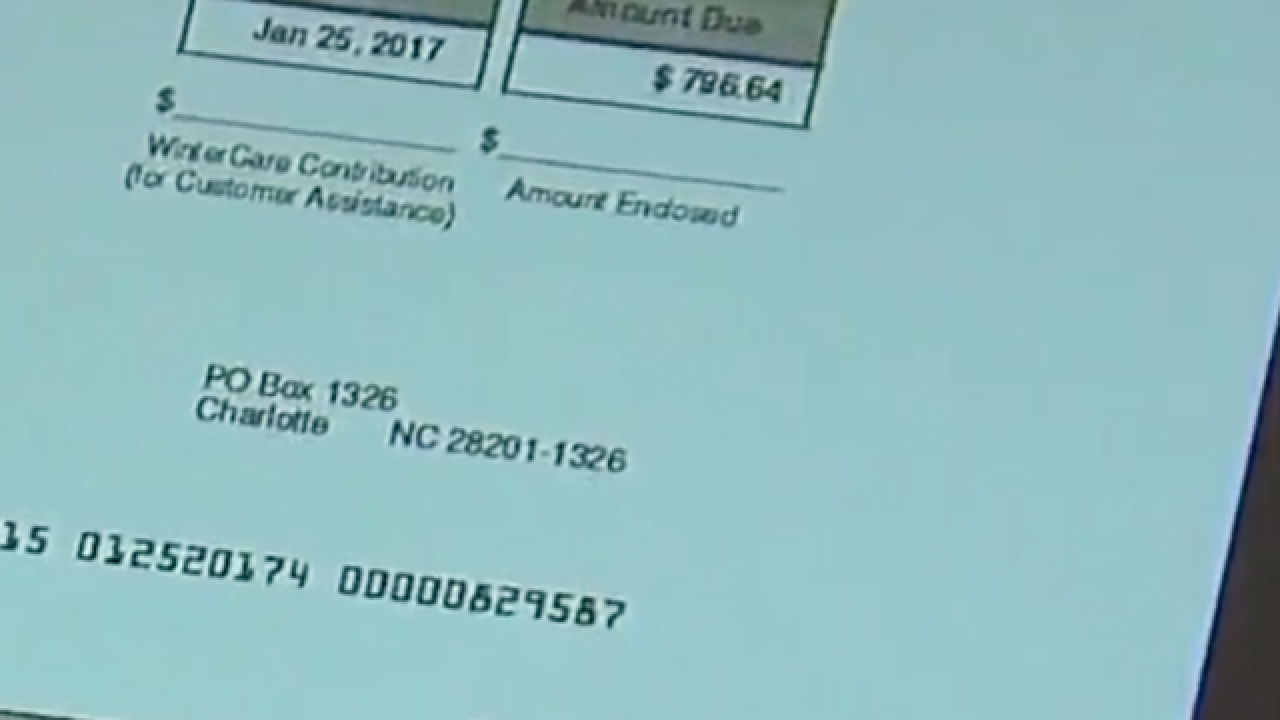 If you have not yet received your January Duke Energy bill yet, brace yourself.

At least a dozen Cincinnati area Duke customers have complained to 9 On Your Side about a big jump in their heating bill this new year, despite recent near-record 60 degree weather.

So we wanted to know what's going on and what you can do.

Victoria Brown and her husband own a small T-shirt and sign shop in Florence, Kentucky called Abrupt Design.

But this Northern Kentucky woman got an abrupt shock, when her January Duke bill just turned out to be five times the size of her last one.

She says there's no reason for such a surge, even with some colder days.

Other customers tell us of more modest, but still significant increases in their latest January heating bill.

Why the high bills?

So we went to Duke to find out why so many people are getting big heating bills right now, given that it has been a much above average two weeks, with temperatures exceeding 60 degrees on several days.

But it turns out there may be two reasons for a surge in your bill, according to Duke.

"If you remember, December was cold. Aside from around Christmas, it was significantly colder than a year ago," Duke's Lee Freedman explained. He says we've actually had three weeks of temperatures below freezing this winter.

"So you have a somewhat colder winter, you are going to heat your home more, you are using more energy, and it costs more, so your entire bill is going to go up," Freedman said.

But some customers like Victoria Brown say that doesn't explain their bill. She says this will really hurt her small shop.

"A big bill like that, it hits really hard. That's A big chunk of change for us!"

Meantime, if this happens to you, you can call Duke and request a second meter reading. You can also set up a home energy audit through them, where inspectors will look over your house for air leaks or other problems.

Sign up for John's free Newsletter by clicking here

You can save on local dining, tickets and attractions with WCPO Insider. Get access to a Digital Premium Subscription of the Washington Post and original storytelling by our award-winning journalists.