These are the top 10 longest-lasting cars on the market 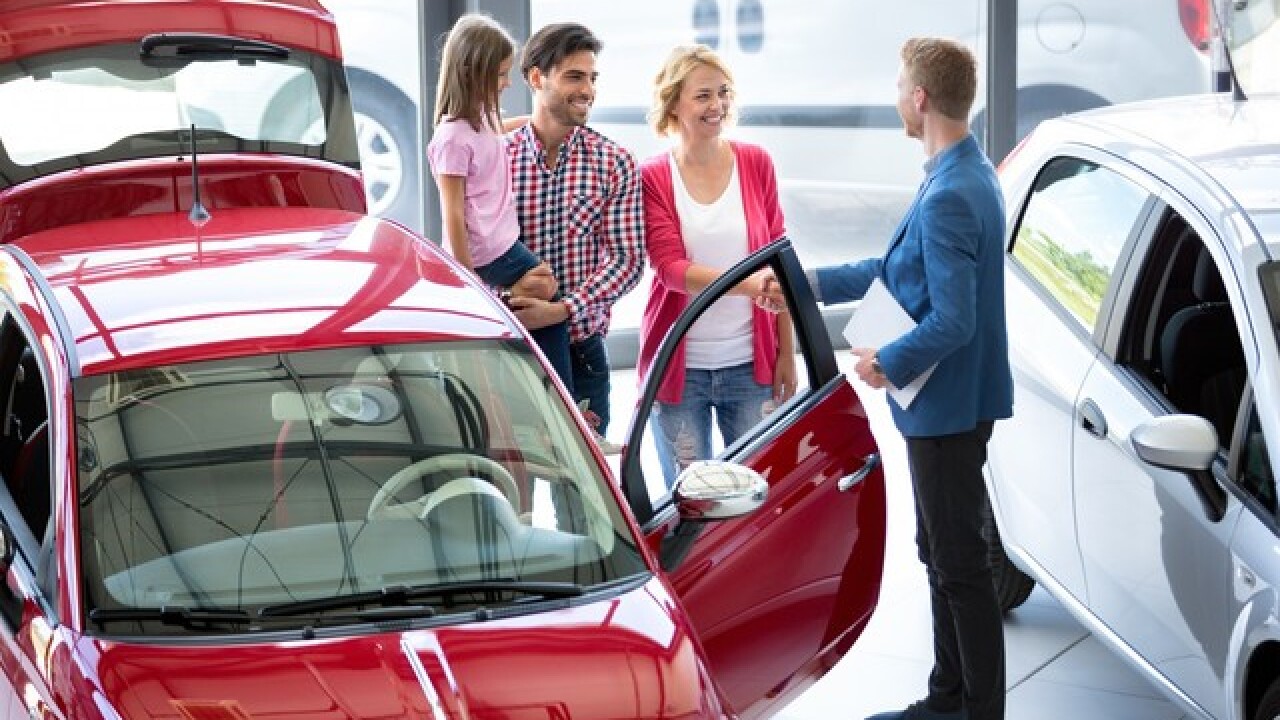 Some people can't resist the allure of a new ride every couple of years, while others feel it's far more practical to drive your car as long as you possibly can . If you're the type of person that doesn't mind driving an older car as long as it reliably gets from point A to point B, you're probably curious about which cars are actually the longest lasting. While many people will offer anecdotal evidence about which makes and models are built to last, the blog iSeeCars actually did a formal analysis to determine which vehicles are really the the longest-lasting on the market. And the results might surprise you! The cars were ranked by the percentage of them that made it past 200,000 miles. Here are the top 10 cars that made the grade for going the distance. While you might have expected to see trusty standbys like the Honda Accord or the Toyota Camry on this list, they're so popular that proportionally, they didn't stack up as well as these others. In other words, because there are so many low-mileage Accords and Camrys on the roads, the percentage of cars that made it past 200,000 wasn't as high as these below. The Honda Accord did make the list for being in the top 20 longest-lasting vehicles, however. "Even though these models rival the top contenders in terms of sheer numbers of vehicles with high mileage, they fall behind in terms of percentages due to their own popularity," according to the study. The blog did further analyses in which they excluded both SUVs and trucks. In those rankings, the Accord, the Subaru Legacy, Toyota Avalon, Honda Odyssey, Nissan Maxima and Toyota Camry came out on top.

According to the study, 1.6 percent of these durable pickup trucks made it past 200,000 miles.

Toyota has a reputation for making cars that stand the time of time, and the Sequoia is no exception, with 1.7 percent of the trucks making it past 200,000 miles.

American automaker GMC once again makes the list with the Yukon XL, a full-size extended SUV. Some 1.9 percent of these vehicles were still going after 200,000 miles.

In the 1990s, Chevy was known for their "Like A Rock" advertising campaign that utilized the song by Bob Seger, and it turns out their Tahoe is actually pretty rock-steady—2.1 percent of Tahoes on the road made it past the 200,000-mile mark.

It seems GMC's Sierras are a good bet for longevity, as the 2500HD joins the Sierra 1500 as one of the long-last vehicles on the market—2.7 percent of these heavy-duty pickup trucks clocked over 200,000 miles.

Ford joins the list with their full-size SUV, the Expedition. A solid 3.0 percent of these vehicles made it past 200,000 miles.

Japanese car manufacturer Toyota once again makes the list with the 4Runner, their compact, mid-size SUV. Some 3.5 percent of these vehicles passed the 200,000-mile test.

One of Chevrolet's most profitable vehicles , the Suburban is also one of the longest-lasting on the market. Around 3.6 percent of Suburbans ran over 200,000 miles.

If you're loyal to Chevys, the Silverado 2500HD is not too shabby in terms of longevity either. Some 3.6 percent of these pickup trucks clocked more than 200,000 miles.

The number one vehicle on this list is the Ford F-250 Super-Duty. These heavy-duty pickup trucks were first introduced in 1998, and an impressive 4.2 percent of them have made it past 200,00 miles.