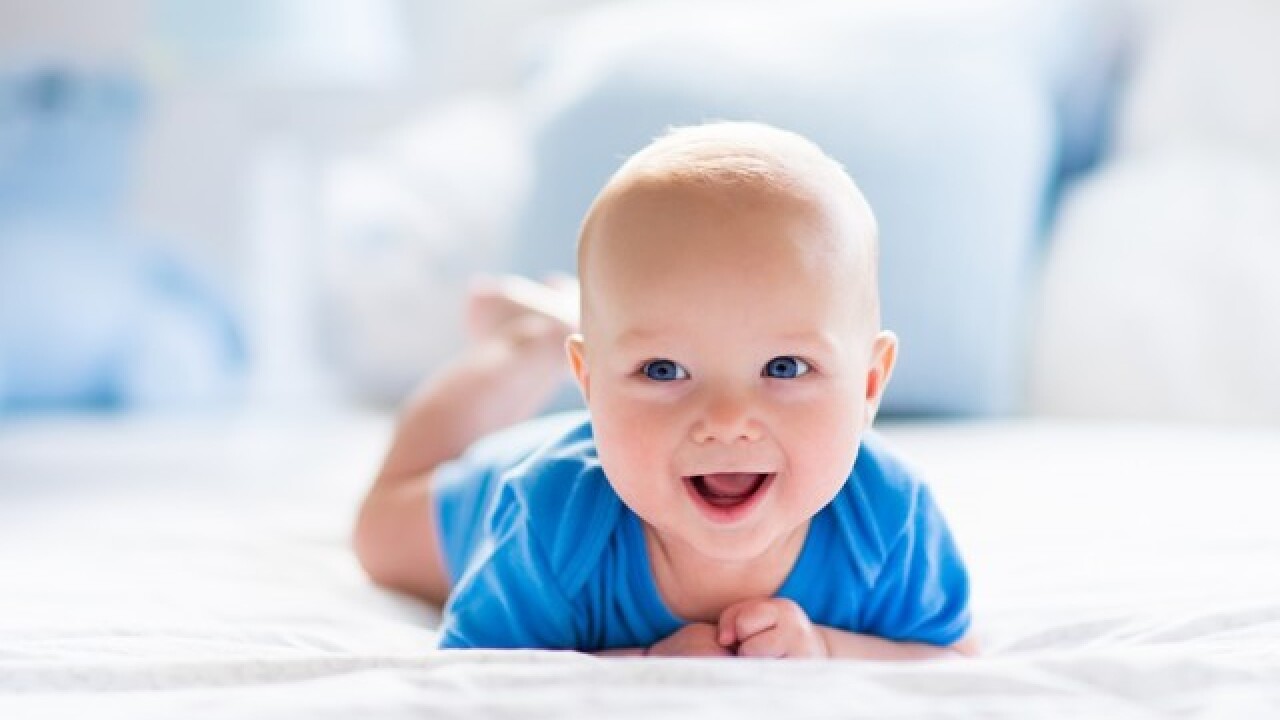 Have you ever thought about the cost of being a parent?  No, not the cost to your dignity or to your body. I mean the actual monetary cost. Gasp! Kate, how could you think like that? I know, I know, and believe me, I wouldn't trade any of the squishy hugs and tender moments with my kids for all the Crown Jewels. But, as I threw away another urine-soaked Pull-Up this morning I had a small moment of self-pity: I was throwing my money in the trash. Until that moment, I had never really thought about the amount of money that literally gets thrown away in the name of diapers and wipes. Or, what I could be spending that money on instead. Think about it. Each giant box of Pull-Ups is the equivalent of ordering a filet, cooked medium-rare, at a really posh restaurant. But I don't see the inside of posh places (at least not often)—instead, I order (on Amazon) another box of Pull-Ups with a case of mac n' cheese.

My youngest is on the home stretch only requiring one Pull-Up at night. Once we are finally through with this diaper stage, I'll save so much money— nearly $500 a year ! Right? Wrong. Because you know what comes after diapers? All the rest of the stuff. Like shoes and dinosaur-shaped snacks and more expensive clothes and dance and swimming and soccer and clothes for all those activities.  I mean those shins aren't going to protect themselves. But how much money do these kiddos of mine really cost? The answer: a lot. Economists at the  U.S.Department of Agriculture  estimate that for a child born in 2015, a middle-income married couple will spend between $12,350 and $13,900 a year on child-rearing expenses. Taken together, that's $233,610 from birth to age 17 (let that sink in for a little bit!). Oh, and don't forget about college, which will cost you an arm and a leg on top of that. Lower-income families will spend a little less, though $174,690 is no small chunk of change. Higher-income families will spend $372,210 from birth to age 17, according to the USDA's estimate. So, you see? The cost of raising a child (or two or three or four...) costs us dearly. I have two of these high rollers so just imagine what I could do with $28,000 more in my pocket each year. That's a new car! A really awesome trip (or two)! Shoes! So many shoes! For nearly a half-million dollars I could buy ridiculous things in ridiculous amounts. As a fun thought exercise (read: this is a joke!), I decided to see exactly what I could buy with all the money I spend on my kids.

Shoes straight from the runway, like these  crystal boots .

A luxury cruise around the world.

I could go to a champagne brunch every single weekend.

Or, purchase this giant leather couch  new every single year.

Hubs and I could even drive matching his-and-her Teslas with falcon wings .

Reality check: I wouldn't trade my kids for anything

But, all of that ridiculousness seems just that—ridiculous. I wouldn't trade a single moment with my nuggets for that half-million dollars. I'll happily drive my minivan on long road trips to someone else's beach house for a rented week. We can snuggle on our stained couch and eat Cheerios straight from the box because the cost of life without my kids is just too great.