Social Security benefits are getting another boost 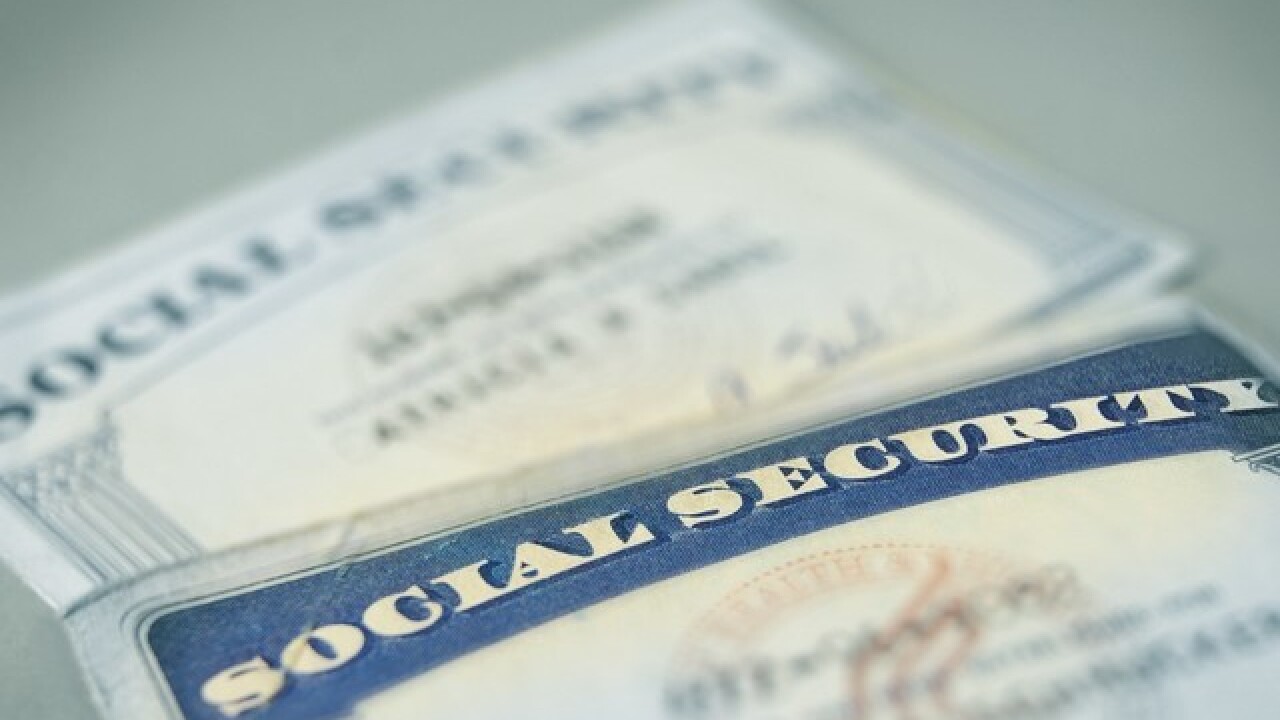 Millions of Americans will get a boost to their Social Security checks next year. The government announced a 2% increase to Social Security benefits Friday morning. The bigger checks aim to help offset rising prices. The average monthly check is estimated to increase to $1,404 in January—a $27 increase from $1,377 a month. Millions of Americans rely on Social Security to help make ends meet, and many have been struggling in the face of higher prices on essentials like health care, rent and food. Not all of the recipients are retired workers -- many are people with disabilities, or surviving spouses and children. The 2% increase is the highest since 2012 when retirees got a 3.6% raise. At the start of 2017, recipients saw an increase of just 0.3%. In 2016, there was no increase. Over the summer, the Social Security trustees had projected a 2.2% increase in benefits. Related: 4 signs you might never retire Around 62 million Americans will receive around $955 billion in Social Security benefits this year, according to the Social Security Administration. The annual cost of living adjustment was introduced in 1975 and is based on increases in the Consumer Price Index for Urban Wage Earners and Clerical Workers (CPI-W). CPI-W tracks how much consumers pay for goods and services. But some argue the increase is not enough to cover rising prices. "For the tens of millions of families who depend on Social Security for all or most of their retirement income, this cost of living increase may not adequately cover expenses that rise faster than inflation including prescription drug, utility and housing costs," said AARP CEO Jo Ann Jenkins in a statement Friday The Social Security Administration also announced the maximum amount of earnings subject to the Social Security tax will increase to $128,700 from $127,200. The-CNN-Wire ™ & © 2017 Cable News Network, Inc., a Time Warner Company. All rights reserved. Story written by Kathryn Vasel for CNN.