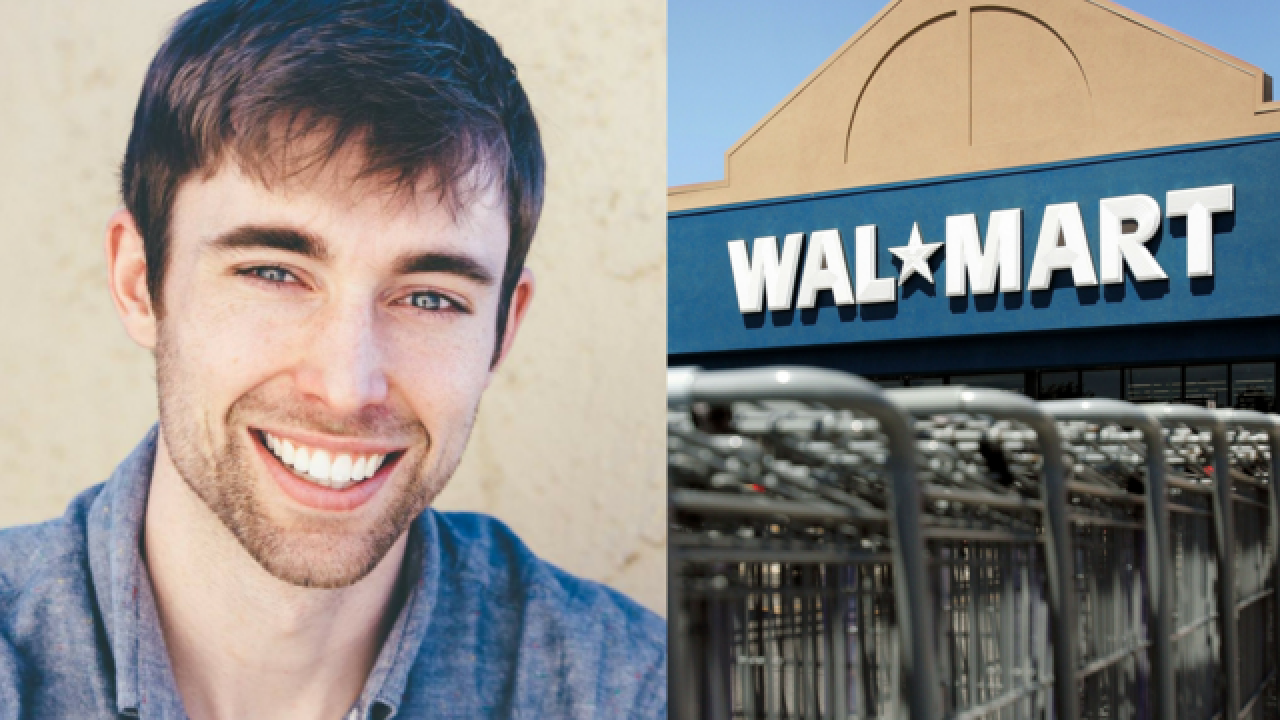 Just four years after his quitting his accounting job, 28-year-old Ryan Grant is a business owner with profits in the six figures . This enterprising young man had the idea to turn his college side hustle into a mega-successful business. While he was a student at Winona State University, he organized textbook buyback events on campus twice a year. He used the Amazon Seller app to to list the books and managed to turn a profit of $10,000 a year. Not too shabby for a college kid! A couple years later when Grant was growing increasingly unsatisfied in his accounting career, he realized he could once again reprise his old college gig—only this time, he would sell a lot more than just textbooks. At first, Grant kept his day job. During nights and weekends, he would buy up popular items such as toys, games and home improvement items from Walmart's clearance aisles. "I was putting in about 10 hours per week and I was making in the ballpark of $1,000 per month," Grant told CNBC. Once he began to match his day job salary with his side business, he quit. Just three months later, in December 2013, he was up to $9,000 in profit on over $25,000 in total sales. Grant had been working out of his home, and when it became overrun with shipping boxes, he rented out a 725-foot warehouse. Eventually, he couldn't keep up with all the work on his own and hired a friend as his first employee. His friend helped him scope out the best deals at Walmart as well as at other retailers such as Target and Toys R Us. Over the next few years, Grant's business grew by leaps and bounds. "I went from just me in this business doing around three-to-five thousand dollars in sales per month and now, four years later, we're a team of 11 and we're doing well over $200,000 in sales per month," Grant said. In July 2017, Grant had to move his business to a new warehouse that's over five times as large as the original.

Grant says the company is on track to top $8 million in total sales by the end of this year. He now takes a reduced role in the company, relying on his team to handle much of the day-to-day responsibilities. He dedicates the rest of his time to consulting and teaching e-commerce classes through his blog  Online Selling Experiment  so others can benefit from his experience. "I think anyone can do it if they're willing to put in the work," Grant said.