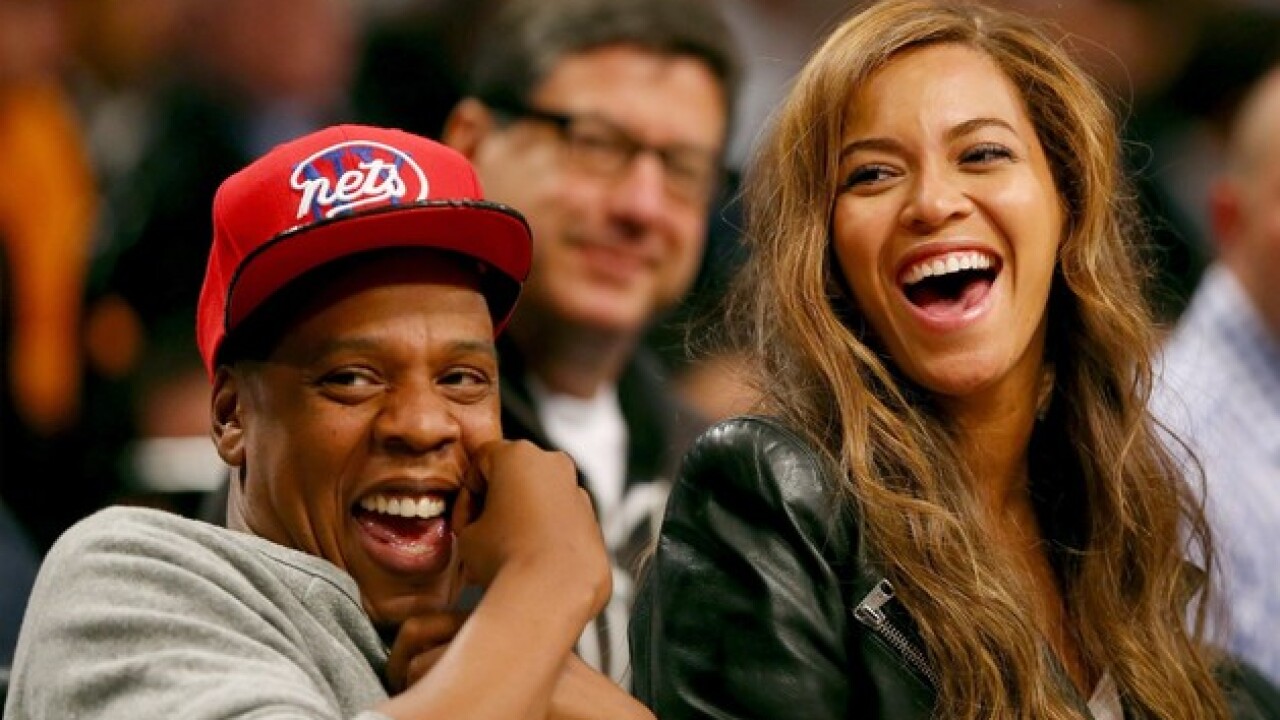 Jay-Z has amassed a fortune estimated at $810 million from his 13 platinum albums and multiple business ventures. From his debut album “Reasonable Doubt” in 1996 to his latest, “4:44,” released in June, the rapper, born Shawn Carter, has documented his rise from an impoverished upbringing to vast wealth, using street-smart and cautionary lyrics. But do Jay-Z’s largely autobiographical tales hold any lessons for people of modest means? Here are five financial moves he’s cited in his lyrics over the years, and our take on whether regular folks can draw on them to improve their own financial standing.

"My mom took her money, she bought me bonds / That was the sweetest thing of all time"

Song: “Legacy” Album: “4:44” Jay-Z’s mother, Gloria, was likely thinking of her son’s long-term well-being when, according to this song, she purchased bonds for her son—a sweet maternal gesture indeed. When you buy a bond, you’re lending money—to the government or a private company—with the promise that your money will be returned to you with interest after several years. Though they’re not fail-safe, bonds are considered prudent investments and safer than stocks. But Jay-Z’s mother could have made an even better financial move, according to Rob Wilson, a financial advisor based in Philadelphia who counsels athletes and entertainers on their finances. “Overall, I would’ve preferred that she had taken her money and bought him some stock, especially if she did this when he was very young,” says Wilson, a longtime fan of the rapper. “That’s what’s going to grow larger over a longer period of time.” Although stock markets can fluctuate widely and are riskier than bonds, they do tend to correct themselves over time, making stocks a better investment if you can afford to wait out any volatility. Bonds generally yield a five percent rate of return, while stocks historically have returned seven percent to 10 percent interest over longer time horizons. Still, Wilson says, bonds are a wise step. “Investing in bonds is better than doing nothing at all. She did that for him. That’s a really great thing.” The verdict: Good lesson

Song: “Poppin Tags” Album: “The Blueprint 2: The Gift & The Curse” Jay-Z has never shied away from talking about the material things in life, as he does in this lyric extolling the virtues of a spending spree. Spending on things that make you happy is fine, but be mindful of excessive spending. Almost half of American adults say emotions like stress, excitement or sadness have caused them to overspend, a NerdWallet survey found. Wilson observes that emotional spending affects people regardless of income: “Whether you have a lot of money or a little money, you have to come to grips with your emotions and the way you think and feel about money,” he says. To avoid excessive splurging, create a budget. It’s generally advised that 50 percent of your income go toward basic needs like housing, food and utilities, 20 percent to savings and repaying debts, and 30 percent toward “wants,” like travel, dining out or gifts. The verdict: Bad lesson

Song: “Moment of Clarity” Album: “The Black Album” Jay-Z’s wealth allowed him to establish the Shawn Carter Foundation with his mother in 2003. The foundation has given more than $4 million in scholarship and professional development funds since, according to the foundation’s website. Donating to a cause you care about doesn’t just help drive change in your community, it’s got a financial upside too—some of your donation can come back to you in the form of tax deductions. You can get up to 50 percent of your adjusted gross income deducted through charitable donations, though the percentage can fluctuate depending on the type of contribution and the organization receiving your funds. For those who want to help others, it pays — literally and figuratively — to build your wealth and keep your finances in check first. “You can’t help the people that you want to help if your own financial well-being isn’t taken care of,” Wilson says. The verdict: Good lesson [caption id="attachment_20162" align="alignnone" width="1500"]

"I snatched purses I persevered, yeah I had work, fiends purchased, it was clear I was out there selling hope for despair"

Song: “Diamond Is Forever” Album: “The Blueprint 2: The Gift & The Curse” Jay-Z talks openly about his youthful crimes, including drug dealing, a venture he credits for allowing him to escape his childhood of poverty in the Marcy housing projects of Brooklyn. But whether you’re a thief, drug dealer or a hedge fund manager dabbling in white-collar crime, finding illegal ways to earn money is risky. You can pay with jail time, or even your life. “It’s not worth it, at the end of the day,” Wilson says. “If you live in America, even given all the challenges that we have—and there are a number of them—[there] are enough ways to get wealth and to make money and to live the life that you want to live.” Even Jay-Z acknowledges that drug dealing was an undesirable way to succeed in a later song, “This Life Forever”: “They place me in the ghetto, tender age of nine / My tender mind had to surrender to crime / Wouldn’t wish this on nobody life to end up like mine.” The verdict: Bad lesson

Song: “The Story of O.J.” Album: “4:44” After touting a flashy lifestyle in his early years, Jay-Z changes his tune in his newest album, “4:44,” by emphasizing the importance of building lasting wealth. Wilson says it’s common to see clients make wiser financial decisions as they age. “Eventually you grow up, your priorities change, you’re in a different place in your life, and you start to think a little differently.” That’s good advice for all of us, young or not. Compounding interest means you can never start too early on saving for retirement. And socking away your extra money into an investment or savings account will allow you greater financial freedom in the future, even if it means having less to spend now—just like Mr. Carter says. The verdict: Good lesson Written by Amber Murakami-Fester for NerdWallet. The article Should You Follow Jay-Z’s Financial ‘Blueprint’? originally appeared on NerdWallet.