Here's the budget of a couple who retired in their 30s 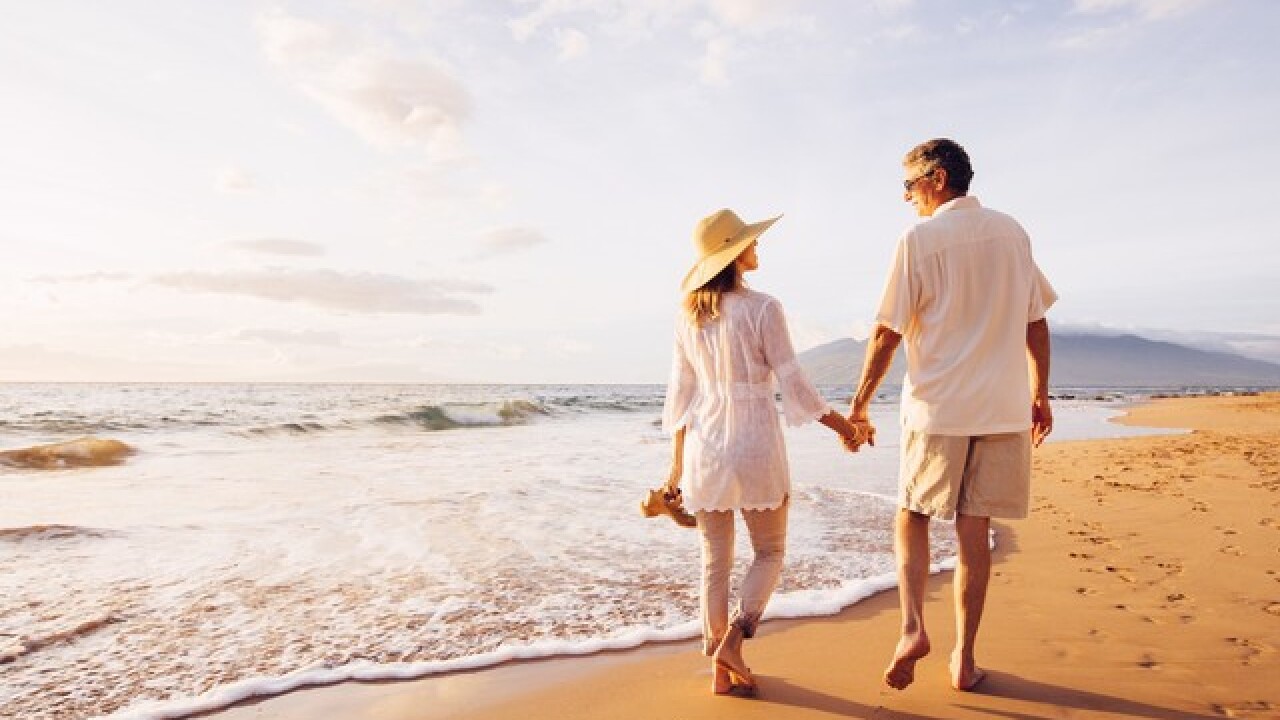 Retiring early is a dream for a lot of people, but for 36-year-old Steve Adcock and his wife Courtney, 32, it's a reality. Back in 2014, the two were successful IT professionals, making a combined $200,000 a year and living in a 1,600-square-foot house in Tuscon, Arizona. Steve Adcock came to the decision that while he enjoyed working, he's never really loved having a job. So the couple made a plan to retire early. Now, after successfully saving over a million dollars, the Adcocks live in a 30-foot Airstream trailer and only spend three percent of their net worth each year. That's about $33,000 yearly or $2,800 a month. Instead of working, the couple spends their time traveling the country in their Airstream and hanging out with their dogs. Below is their exact monthly budget, according to a conversation the Adcocks had with CNBC. They have an awesome YouTube channel to check out, if you're interested in learning more about their story, too. https://www.instagram.com/p/BW-yYD-BG90/

Discretionary Spending: 30 percent or about $840 a month

The couple has about $840 a month to spend on restaurants, alcohol, cultural outings, gifts and any personal shopping. Steve says this will be the part of the budget they will reduce if they ever need to conserve their spending due to a recession or economic hard times.

Because their small Airstream does not allow them to store groceries in bulk, the Adcocks actually spend more money on groceries now than they did when they lived in a house.

Traveling around in an Airstream requires a good deal of diesel fuel. https://www.instagram.com/p/BVVrWlFh7Xh/

The couple spends around $300 a month on health insurance and any medications they need.

Fees to park their Airstream can vary each month depending on where they are traveling.

This is what the couple budgets for propane and any maintenance or repairs they need to make on their Airstream. https://www.instagram.com/p/BU4TNn-g0jq/

The Adcocks spend about $84 each month on food and supplies for their two rescue dogs, Patti and Penny.

The rest of their monthly budget is spent on miscellaneous expenses, including a camping membership that allows them to receive campground discounts. https://www.instagram.com/p/BFtsA4xPfNR/ Although it took a lot of self-discipline to stick to their initial budget cuts, Steve Adcock writes on his blog ThinkSaveRetire that he personally wasn't always thrifty. "Through my 20s and early 30s, I was one of the masses. I wanted the nice cars, big houses and expensive stuff...I made good money, but I only saved the bare minimum. I spent the rest." The Adcocks' story proves that, with enough determination, anyone can retire early! What do you think of their journey?