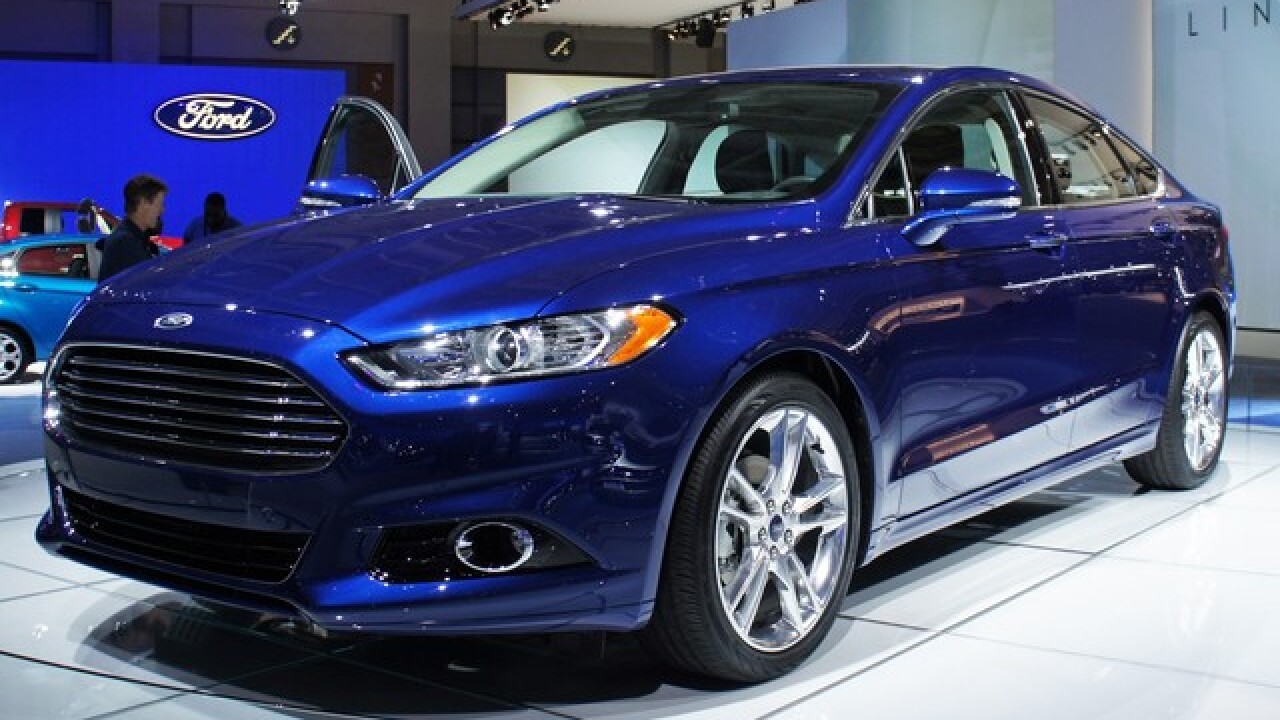 If you drive a Ford Fusion or know someone who does, you should know that on Oct. 27, the U.S. National Highway Traffic Safety administration announced it was opening a preliminary investigation into 841,000 Ford Fusion vehicles over concerns the steering wheels may become detached while the cars are in motion. The investigation focuses on 2014-2016 model Ford Fusion cars and comes in the wake of three separate reports of steering wheels becoming loose. One steering wheel completely detached as the driver attempted to turn into a gas station. The agency does not have any reports of crashes or injuries due to these incidents. However, they are taking the reports seriously.

“A detached steering wheel can result in a loss of vehicle control that may lead to a crash,” the agency said. “A preliminary evaluation has been opened to assess the scope, frequency and safety-related consequence of the alleged defect." No recalls have yet been issued, and Ford urged customers to contact their local dealers with any concerns. In a statement, the company said it was cooperating "with the agency on its investigation, as we always do." Now, on the heels of this announcement, a class-action lawsuit has been filed against the automaker, alleging that Ford made false statements about the quality of the cars that under investigation. The suit was filed on Oct. 30 in the Eastern District Court of Michigan, and claims that Ford failed to "advise its investors of any specific shortcomings in the company's manufacturing processes, supply chain and/or quality control" during the model years that are encompassed by the investigation. The number of plaintiffs in the suit has not been specified. Ford has declined to comment on the suit thus far. If you believe that your vehicle may be affected by this issue, you should stop driving the car immediately and contact NHTSA at safecar.gov. to file a complaint.