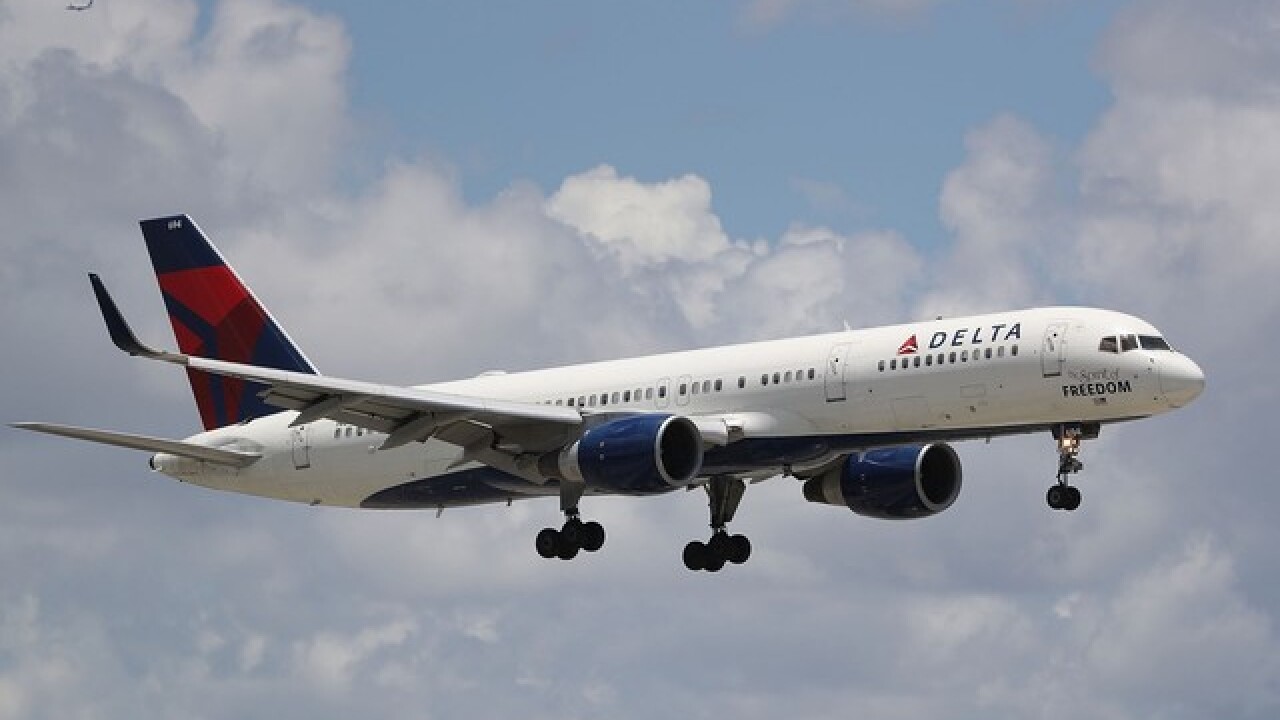 Delta is on the hunt for new flight attendants. The airline has more than 1,000 open flight attendant positions for 2018 and the competition is stiff. Last year, 150,000 people applied for around 1,200 flight attendant jobs. Fewer than one percent of applicants were hired. So far, Delta has received more than 125,000 applications for this hiring round.

What Makes This Such A Tough Gig To Land?

"You need to not only be a customer service professional, but also a safety expert," said Ashton Morrow, a Delta spokeswoman. It's a long hiring process: applicants first submit an application, then chosen candidates submit a video of themselves answering a set of questions. Selected candidates are then asked to come in for an in-person interview. Last year, 35,000 people made it to the video interview part. The candidate pool was then whittled down to 6,000 people for in-person interviews. "After making it through the highly competitive and exhaustive selection process, they put all their previous experience and skills to the test during our flight attendant initial training," said Allison Ausband, Delta's senior vice president of in-flight service, in a release Monday. New hires go through an eight-week training program in Atlanta where they learn how to handle mid-flight emergencies like a fire or a sick passenger. The company describes the training program as "grueling" and that it will "stretch each trainee to the limit" in a video.

The Pros And Cons Of Being A Flight Attendant

Average entry-level flight attendants earn roughly $25,000 a year, according to the company, but can earn more depending upon their schedule. Employee benefits include health insurance coverage, 401(k) with a company match and a profit-sharing program. Workers also get travel privileges for themselves and family members. Work-life balance can be tricky for flight attendants early in their careers since they don't have a lot of control over their flight schedules. To be considered, applicants must be at least 21 years old, have a high school degree or GED and be able to work in the U.S. Flight attendants cannot have any tattoos that are visible while in the company's uniform. Visible body piercings and earlobe plugs are also not allowed. Written by Kathryn Vasel for CNN. The-CNN-Wire ™ & © 2017 Cable News Network, Inc., a Time Warner Company. All rights reserved.