These are the 5 youngest billionaires in the United States 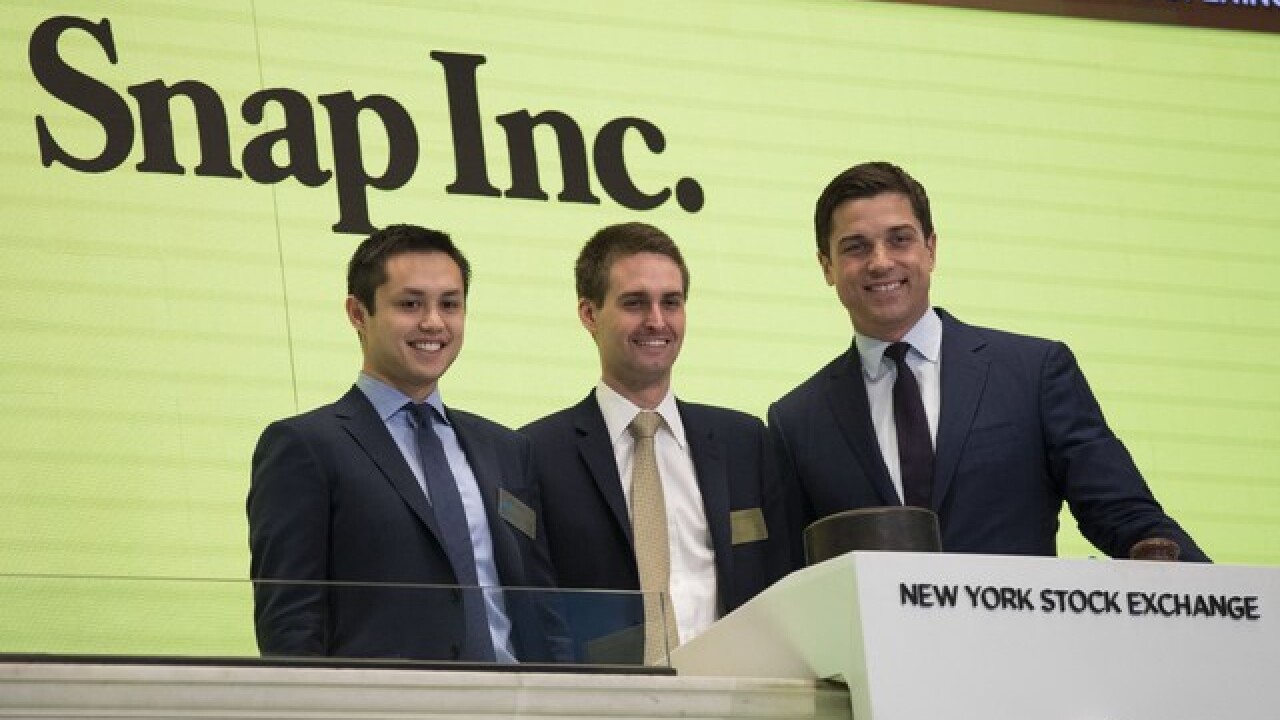 Forbes has recently released its annual Forbes 400 list, which highlights the 400 richest people in the United States. You know, just in case you wanted to feel bad about your measly bank account (we're right there with you!). You may not be surprised to learn that the average age of the billionaires on the list is 67. After all, it takes a long time to accumulate all that wealth, right? But some much younger people managed to make the list as well. In fact, 14 people are under the age of 40, and two of them are in their 20s. Some are self-made; others inherited their wealth. Check out this list of the five youngest billionaires and how they rose to the ranks of the richest people in the nation before even hitting the big 4-0.

Julio Mario Santo Domingo III is the oldest billionaire on the young billionaires top 5 list. At 32, that's saying something. Domingo is a DJ by trade, but he owes his billionaire status to a beer fortune he inherited from his father and grandfather. His grandfather had a stake in SABMiller, and Domingo's father passed away in 2009. SABMiller was acquired by Anheuser-Busch InBev, so Domingo now has a stake in that company. His net worth is $2.5 billion, according to Forbes. https://twitter.com/Forbes/status/844246734628933632

Rishi Shah is CEO of Outcome Health, a healthcare technology company to puts touch screens and tables in doctors' offices. Shah owns 80 percent of the company that he founded a decade ago. Shah's net worth is $3.6 billion. https://twitter.com/ChiTribBiz/status/920409093688516608

Lukas Walton is the grandson of Walmart founder Sam Walton and inherited his wealth from his father, John Walton, who died in a 2005 plane crash. In addition to stakes in Walmart, he also own stakes in First Solar and Arvest Bank. However, he does not work for any of the companies. His net worth is $13.2 billion.

Bobby Murphy created the app Snapchat with Evan Spiegel when the two were fraternity brothers at Stanford University. He owns 18 percent of Snap Inc., and has a net worth of $3.1 billion. Snapchat allows users to send disappearing messages and photos with captions, masks and filters.

Atop the list as the youngest billionaire at 27 is Snapchat co-founder Evan Spiegel. AS CEO of Snapchat's parent company, Snap, Spiegel also holds the title of the youngest CEO of a public company. Like Murphy, he owns 18 percent of the company. Snap went public in March 2017, and its stock has plunged since then. Spiegel now has a net worth is $3.1 billion, which is $1 billion less than before the company's IPO.