Here's where a card skimmer was found Friday 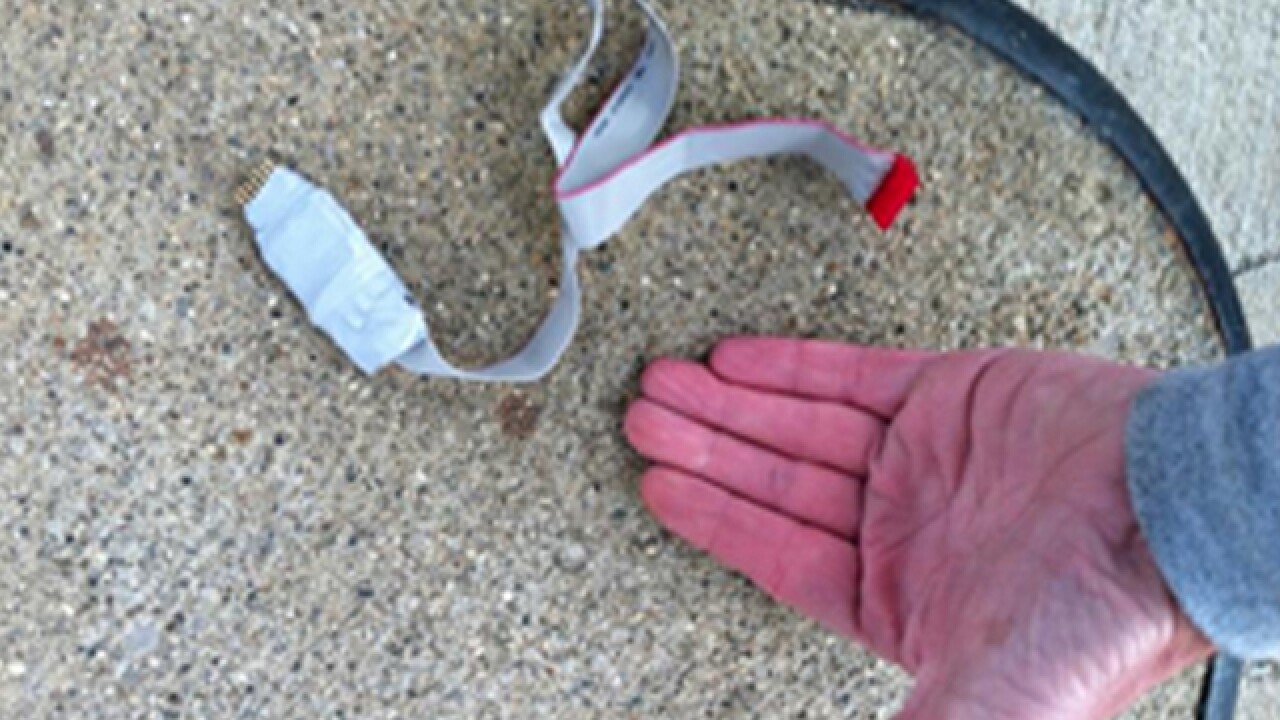 <p>Investigators found this skimming device at a Mason gas station.</p>

This time, the skimmer was at a pump at the Marathon station at 7809 Cincinnati-Dayton Road. Butler County Auditor Roger Reynolds said one of his Weights and Measures inspectors found another skimmer Wednesday at a Marathon Station at 6100 Dixie Highway in Fairfield.

With those two cases, Butler County has now found six credit card skimmers since November. Citing a high number of incidents, Reynolds told the Journal-News his office is adding extra inspectors in an effort to spot check more stations and more fuel pumps.

Watch how quickly someone can install a skimmer:

It's not limited to Butler County, either: In the Tri-State, Warren and Hamilton counties have reported cases, along with Fort Wright police, who found one at a Wal-Mart store.

Frank Applegate, an investigator with the Ohio State Highway Patrol, speculated in December that organized crime rings may be behind the recent rash of skimmers.

At a summit about credit card skimmers held last week, Applegate suggested that customers and store employees jiggle the slots where credit cards are placed to check if they've been tampered with.

While paying cash is the only sure way to protect from identity fraud, customers can take steps to protect themselves: Use gas pumps easily in view of the attendant and never use a debit card when purchasing gas.