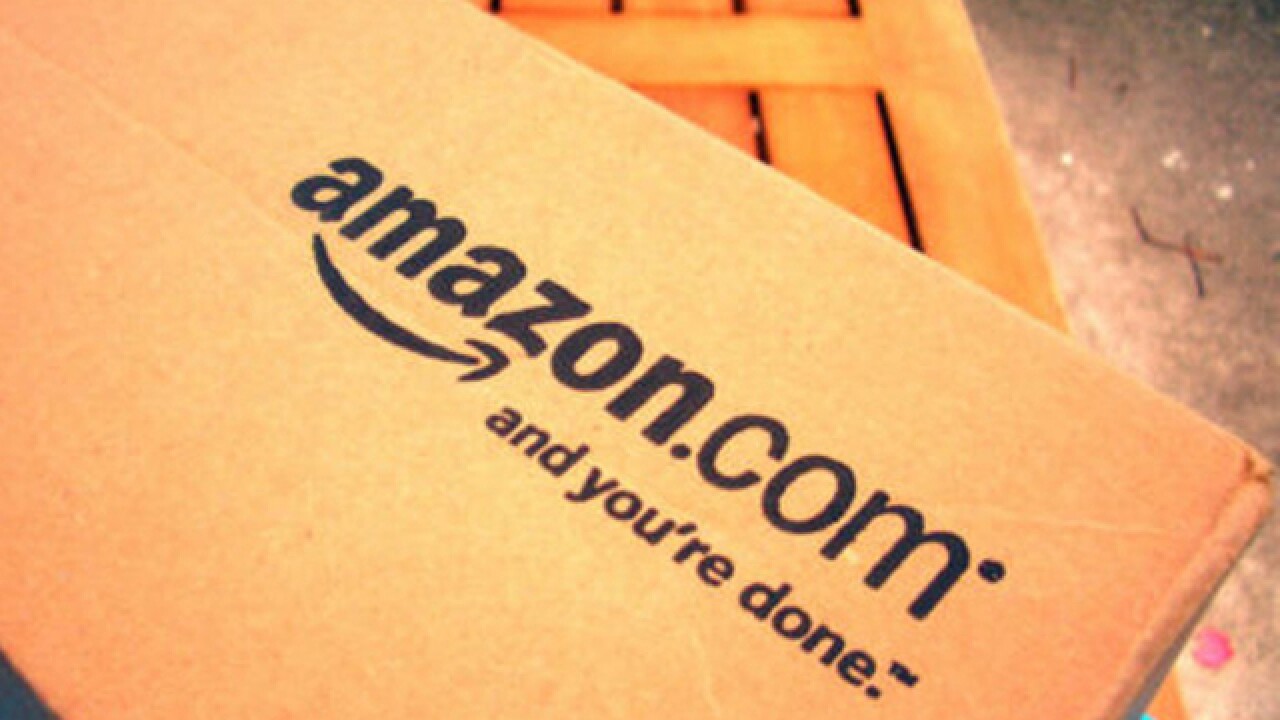 Starting Monday, Whole Foods will offer lower prices on bananas, eggs, salmon, beef, and other products. Looking ahead, the Seattle company hopes to give Amazon Prime members special savings and other in-store benefits.

Earlier this month, Amazon.com Inc. sold $16 billion of bonds in order to pay for the purchase.

By buying Whole Foods, Amazon is taking a bold step into brick-and-mortar, with more than 460 stores and potentially very lucrative data about how shoppers behave offline.

Meanwhile, rivals are scrambling to catch up with the e-commerce giant. Wal-Mart Stores Inc., which has the largest share of the U.S. grocery market, is expanding its grocery delivery service with ride-hailing service Uber and announced Wednesday that it will join forces with Google to let shoppers order goods by voice on Google devices.

Shares of other big grocery businesses fell. The Kroger Co. dropped nearly 8 percent. Target, Costco and Supervalu all fell about 4 percent. Walmart, which has the largest share of the U.S. grocery market, was off 2 percent.