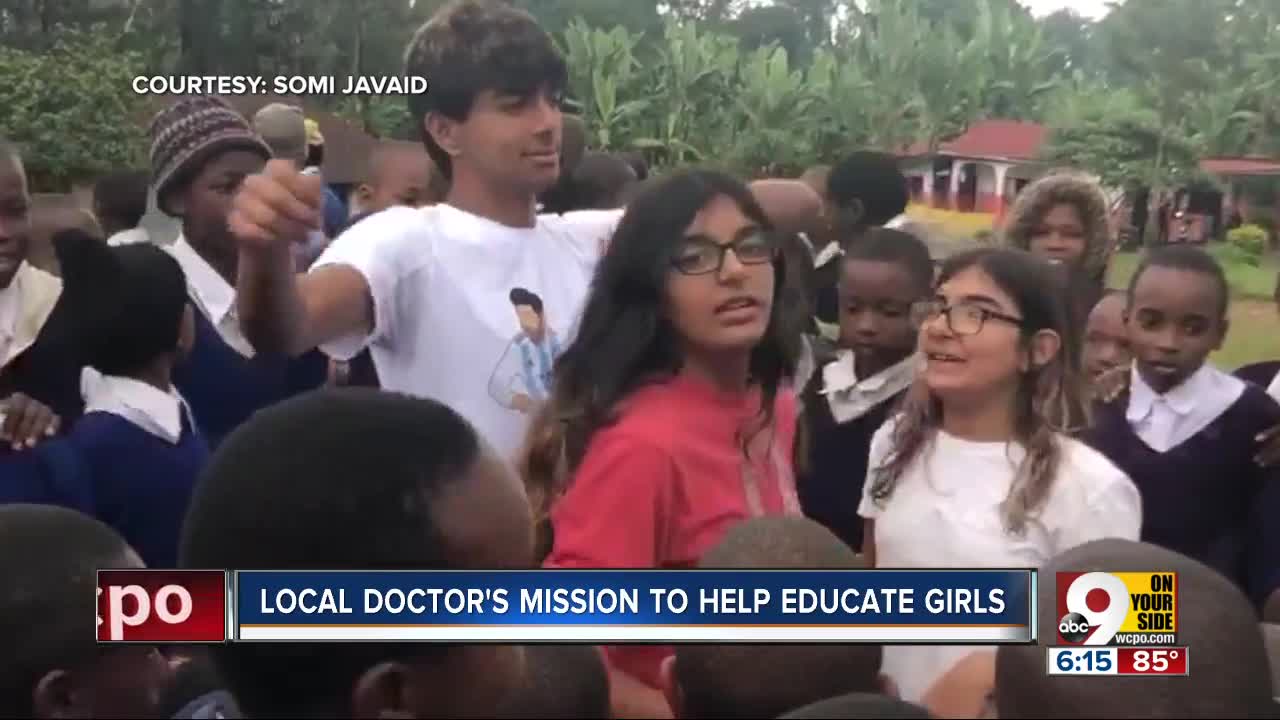 A Cincinnati gynecologist discovered a way to help educate girls in Tanzania while planning a family trip. 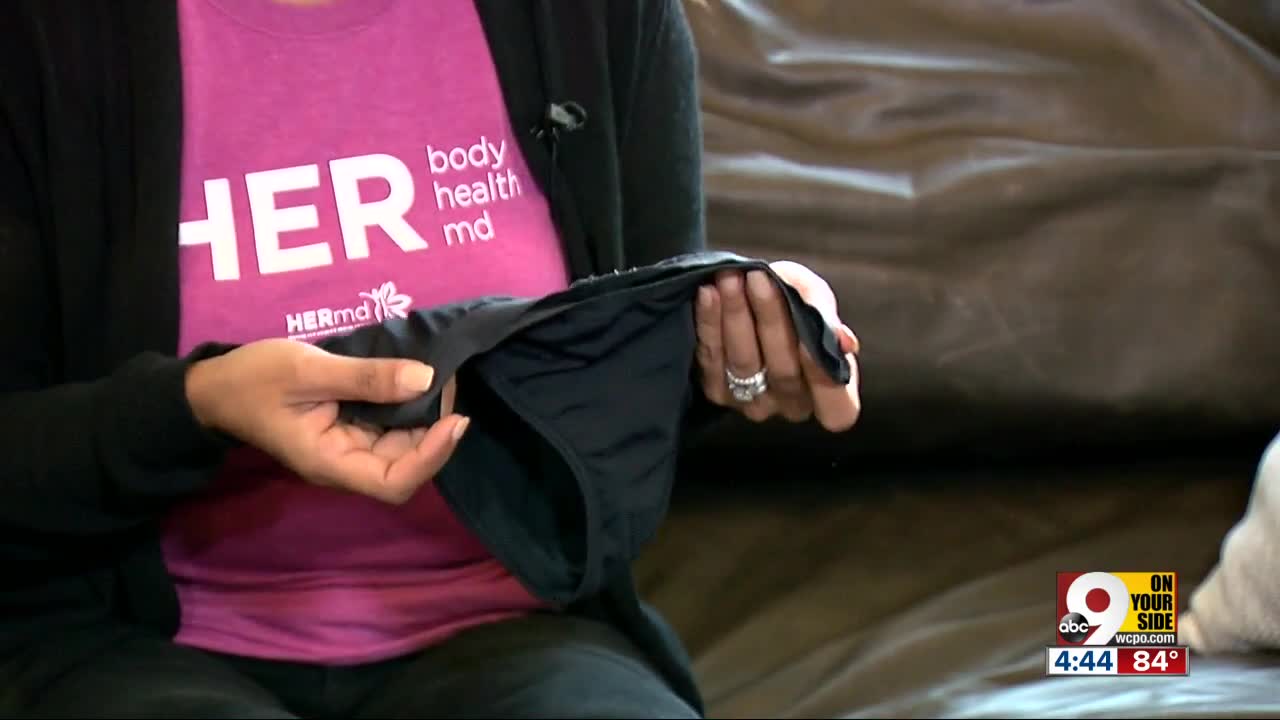 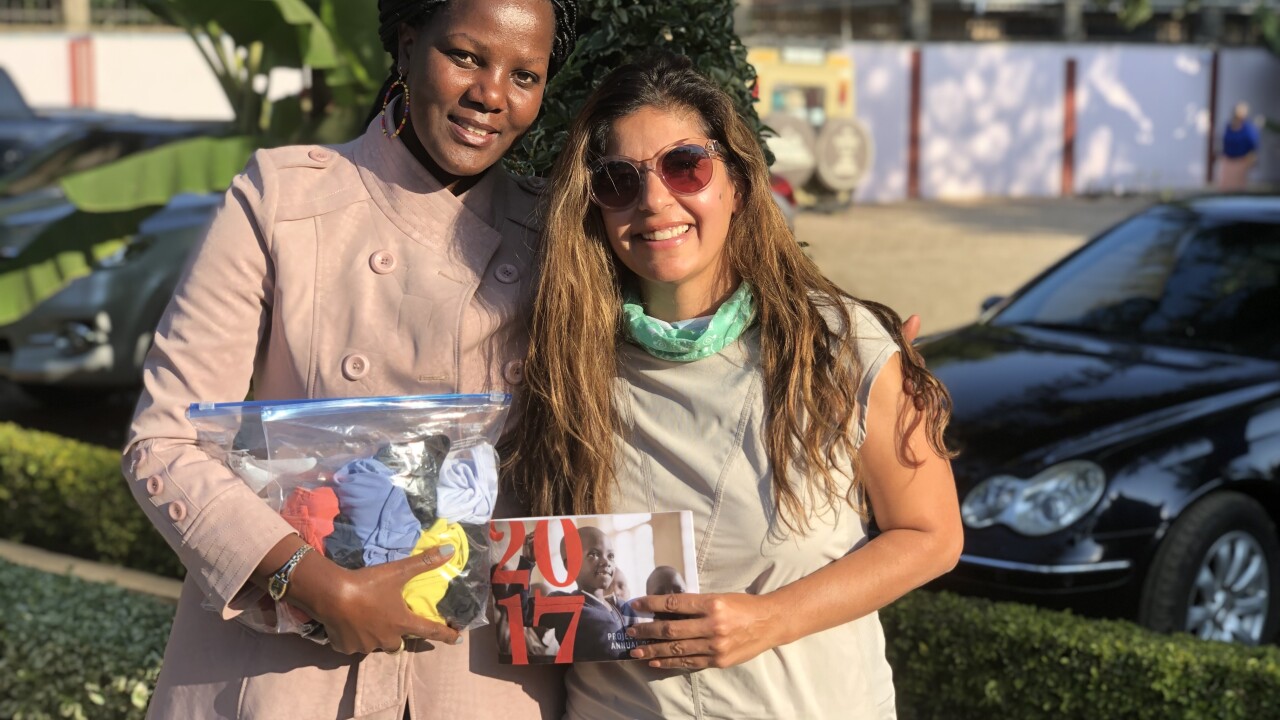 CINCINNATI — Who knew the moisture-wicking technology we love to wear for exercise could have a profound effect on poverty?

It came to the Cincinnati-based gynecologist as she was planning a bucket list safari trip for her husband and kids.

Dr. Javaid said she learned the village of Zawadi in Tanzania had an alarming drop out rate for school girls. The girls were falling behind because they were missing a week of school each month while menstruating, unable to afford feminine-hygiene products like pads and tampons.

“I learned that one out of every 10 girls drops out of school, and to me that's heartbreaking,” Dr. Javaid said. “I decided to make a difference there.”

Dr. Javaid decided she would deliver a box of menstrual underwear, which in the United States is marketed to teens not ready for tampons and adult women who want extra protection while on their periods. The underwear replaces a pad or tampon and has different levels of absorbency.

“One pair could potentially last a young woman her entire menstrual cycle and then she can use it again the next month,” Dr. Javaid said. “You just have to wash it at night, lay it flat to dry and then it's available for her the next day.”

The underwear was becoming popular with patients in her OB-GYN practice, Dr. Javaid said.

And while it is convenient for women in the United States, she said they are "life changing globally."

“It means that one out of every 10 girls will not have to drop out of school. It means that she'll have equal access to education,” Dr. Javaid said.

Dr. Javaid has tried to help by sending pads and tampons to parts of the world where women and girls can not afford them but said menstrual underwear makes better sense.

“When we send one pair of underwear it lasts throughout their teenage years,” Dr. Javaid said.

Dr. Javaid collected the underwear from patients who visit her office, offering a gift card for services in exchange for the underwear donation. She is working now to get other doctors on board with this idea.

“I would love to get a network of doctors to do this together with me, but I haven't seen anyone doing it yet,” Dr. Javaid said.

The director of the school in Zuwadi was in tears when Dr. Javaid told her about the menstrual underwear.

“She could not believe that there was a solution like this,” Dr. Javaid said.

Dr. Javaid’s office is now branded a “Her MD Center,” which focuses on empowering women through health care.

"Every month we give back to an organization that helps women and children,” she said. The family trip she took to Zuwadi has her emboldened to set up and partner with centers like this throughout the U.S., she said.

”Meeting those girls ... it changed my world. Education is everything for me,” Dr. Javaid said. “I want to see the next generation of girls wanting to do this, and help each other have access to education and health care. I think it's what's holding women behind. If we can give women education we end poverty.”