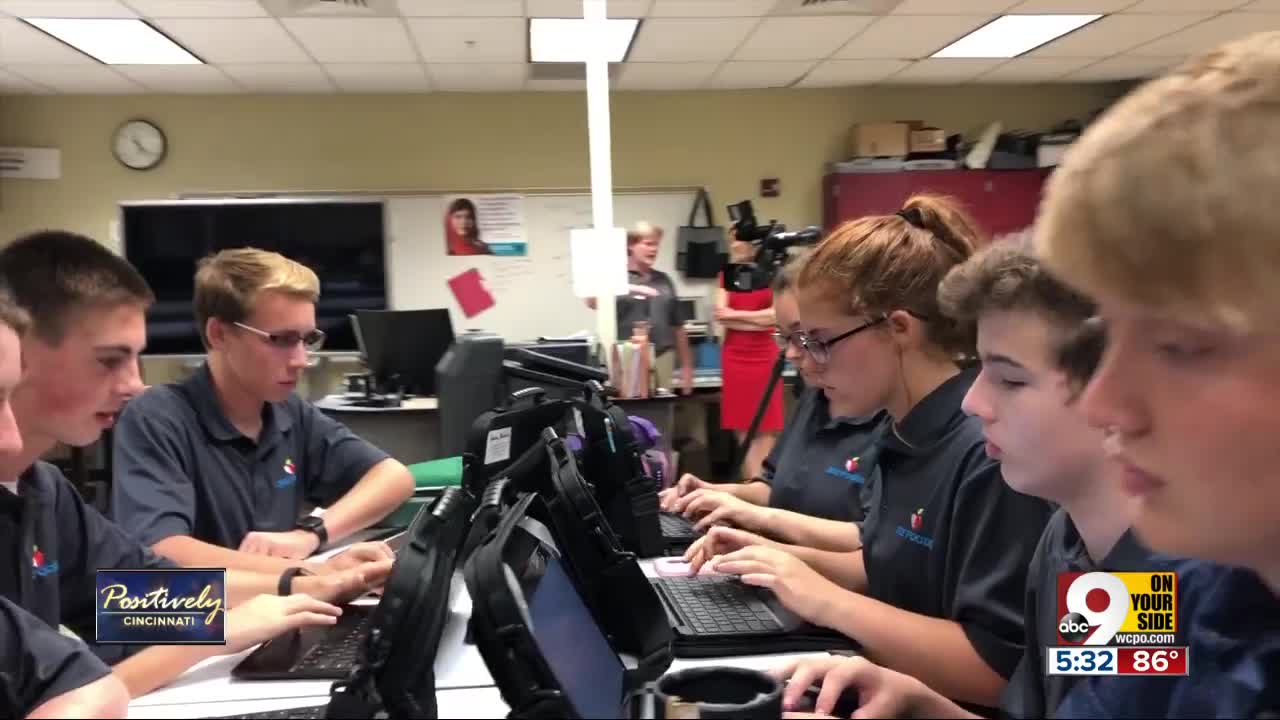 Think back to that lesson in school that ended up teaching you something for life. That’s exactly where we found some Butler Tech-Ross High School students. 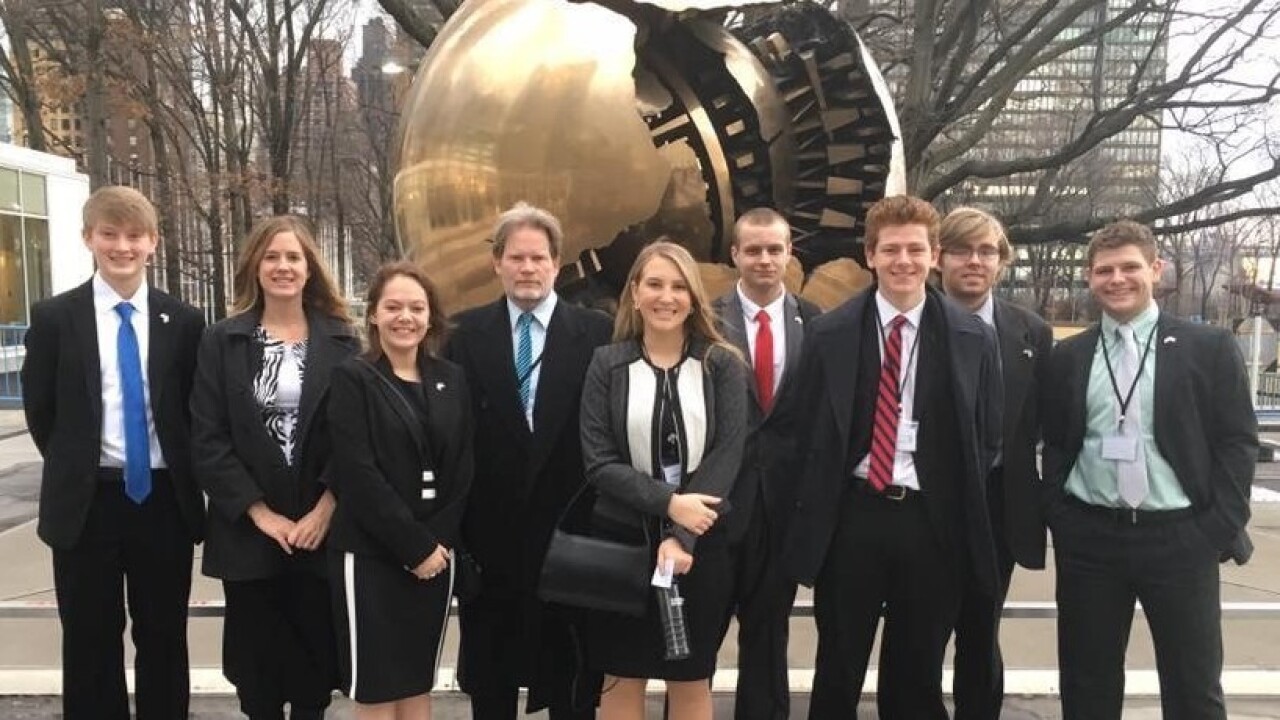 HAMILTON, Ohio — Think back to that lesson in school that ended up teaching you something for life. That’s exactly where we found some Butler Tech-Ross High School students. The project that’s changing their worlds, and the world around them is this week’s “Positively Cincinnati.”

Student Levi Grimm said, “Our organization has grown from a tiny class project now all the way to a registered non-profit organization.”

JEE is an acronym for Jobs, Education and Economy. The vehicle to improve all three areas – the collection, processing and redistribution of food – might as well be based on an old adage, “Waste not. Want not.”

The students rescue food that places might otherwise throw away.

While we were there, it was corn from a local farm. They used the corn and other produce they took in to make salsa they planned on taking to a food bank in Hamilton.

The goal is the same with food that makes prepared meals possible, too. for folks who might miss a meal. And it’s all from rescued food.

“It’s amazing to see the amount of change you can have on someone’s life,” said student Alayna Meade. “Someone who would have gone to bed on an empty stomach is being given the chance to have a meal.”

And to think, it all began when their class was chosen to participate in a global discussion.

“We were tasked with solving United Nations Sustainable Development Goals 1 and 2, or no poverty and zero hunger,” said student Brett Eads.

Their solution - student-powered hunger relief - has won them awards and allowed them to see the world they hope to help. They were even in South Africa and at the United Nations.

But it’s not just about their experience. It’s also about the hours they spend after school to change the planet they call home.

“I’ve learned that anybody can make a difference. I mean, I am a sophomore at Ross High School and I am helping change people’s lives all throughout our community,” said Meade. “That’s mind-blowing.”

“It’s very rewarding," said Eads. "Just like when I go on donation runs, seeing the look on people’s faces when they know they’ll have a meal to serve their children at night.”

Under the guidance of teacher Tom O’Neill, the students say they have re-purposed more than 5,000 pounds of food. They have had to learn about nutrition, food safety – you name it. JEE Foods make a skill set possible, playing into their “Jobs, Economy and Education” goals.

Next step: They say they are working on a bus that could take food to their client base – a kind of mobile grocery store to tackle food deserts.

If you would like to learn more, or help the young people with their student-powered hunger relief, reach out to them at jeefoods.org or 513-868-4538.