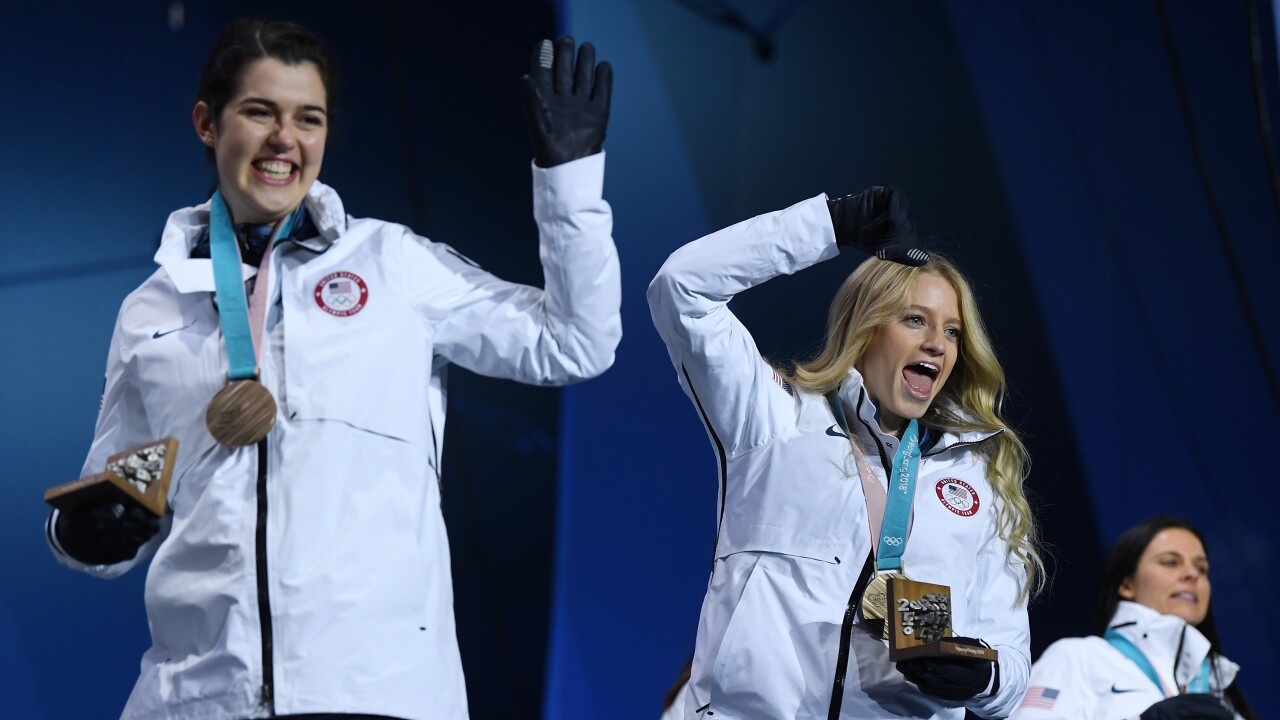 Did you know Cincinnati is home to an Olympic medalist in speed-skating? Her name is Mia Kilburg, and her mantra is simple: “If you can’t stop thinking about it, don’t stop working for it.”

She almost lost sight of it before her Olympic win at Pyeongchang in 2018.

Kilburg, who was Mia Manganello back then, grew up watching her parents compete as in-line rollerskaters. She took up the sport, too, before transitioning to the ice at 13.

Switching from a set of wheels to a set of blades was faster — speed-skaters reach speeds of up to 35 mph on ice — and more dangerous. She learned to balance her weight on a blade no wider than a penny. Kilburg was a natural.

“It’s just in me,” she said. “It’s just my soul — my guts. Skating is beautiful to me. I get emotional. It’s just the perfect combo of strength and grace.”

But at 20, she started to worry that her skating was taking up too much of her life.

“I wanted to be normal,” she said.

She stepped away. Competitive cycling, the next best thing, took its place.

There was just one problem: She couldn’t stop thinking about speed-skating.

“So I went out to Salt Lake City, got the skates back on, and it just clicked,” she said. “It was effortless. I skated lap after lap after lap.”

Her performance earned her a ticket to Pyeongchang, where she and her teammates won a bronze medal for the United States in the 2018 Winter Olympics.

She took home another prize, too: Mayfield Brain and Spine neurosurgeon Craig Kilburg, whom she met and fell in love with amid the whirl of global competition.

“They say ‘power couple,’” Mia said, laughing. “We're just happy to have found each other.”

She moved to Cincinnati with her husband after the competition. She keeps herself strong by biking, as she always has, and practicing the muscle movements needed for skating with an unusual piece of equipment: a smooth countertop, which she stands on in socks and slides back and forth as though she were on the ice.

Kilburg sees herself back at the Winter Olympics in 2022. This time, she’ll be bringing a medal home to Cincinnati.