Positively Cincinnati: An athlete-turned-poet leaves it all on the page after neck surgery 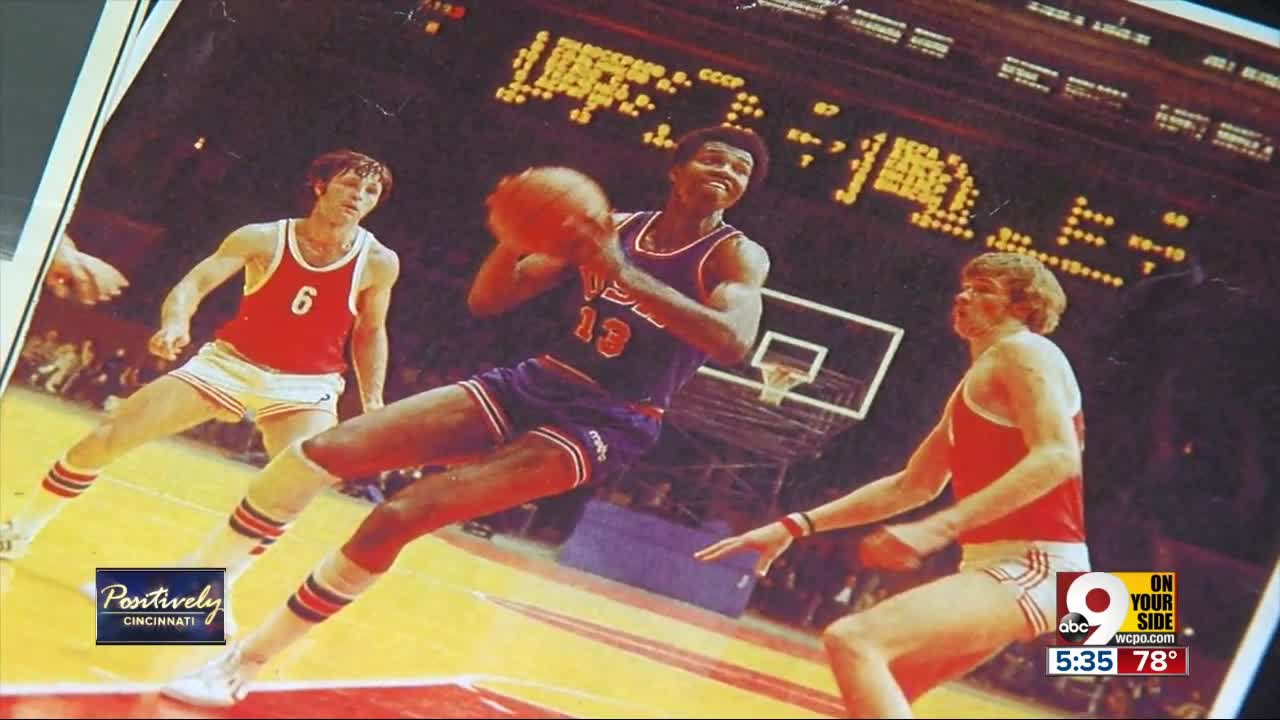 CINCINNATI — For many people, life is like a book: comprised of chapters that tell individual tales, but add up to the full story of a life.

Robert Miller spent his earlier chapters, between 1974 and 1978, as a University of Cincinnati basketball star. A chapter after that showcased his talent in the NBA, and on the international court.

Yet another chapter is etched directly into his skin; a neck surgery incapacitated him for months.

He didn't let it stop him from discovering another, new chapter in his life that has sustained him throughout his recovery and beyond: poetry.

Crack open his book of poems, "The Madness Behind Poetry," and readers can find Miller's writings on anything from romance to religion, nature to adventure, politics to life itself.

"I might have touched people in regard to sports," said Miller. "But at the same time, I can touch people more in terms of books and writing...because words have power."

Miller's son, who helped to care for him during his post-surgery recuperation, said he admires his father for discovering this new chapter of life.

"Putting what's in your heart on display for the world is one of the biggest signs of courage, and risk that you can take," said Kristopher Miller.

Miller's poetry is certainly newer and less familiar to fans than his skills on the basketball court -- his book publishing took even him by surprise.

"It came out of nowhere," he said. "I look at it as a gift I didn't know about...telling my story -- and not through sports, but through life."