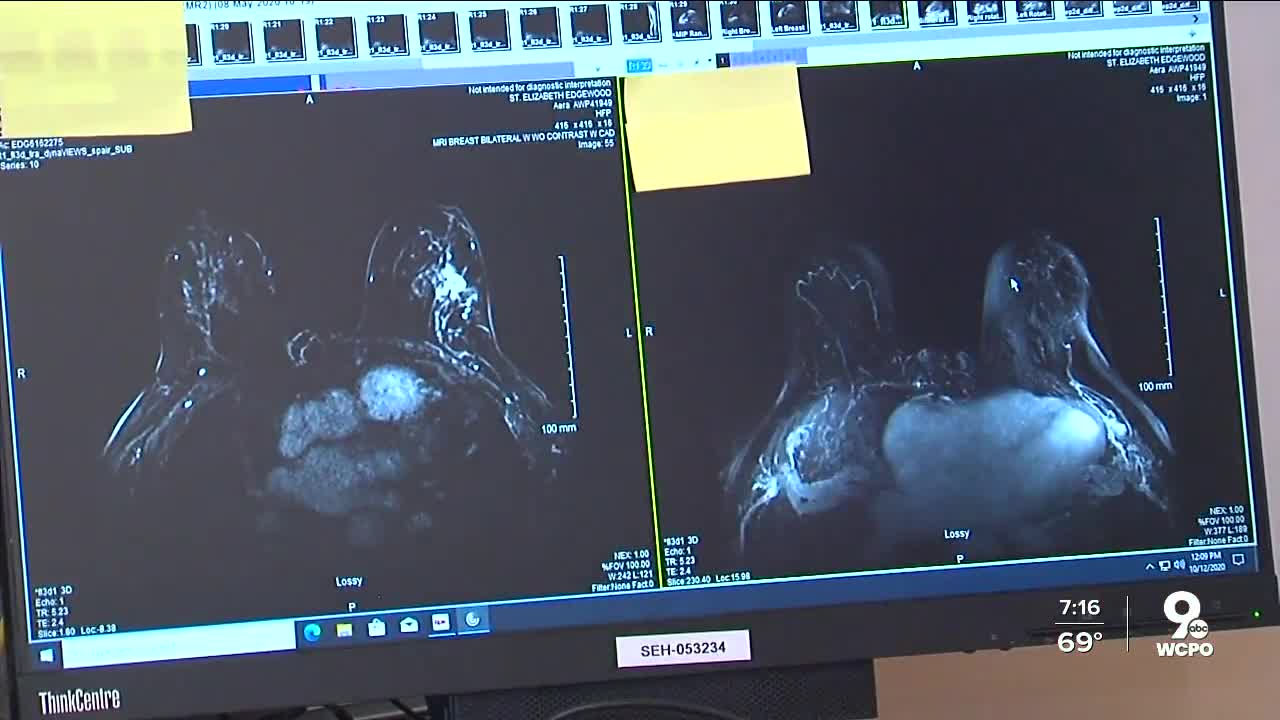 Medical science makes advances in care every day – breast cancer treatments available now weren’t even thought of just a couple of years ago – and patients at St. Elizabeth in the Tri-State helped make them possible. 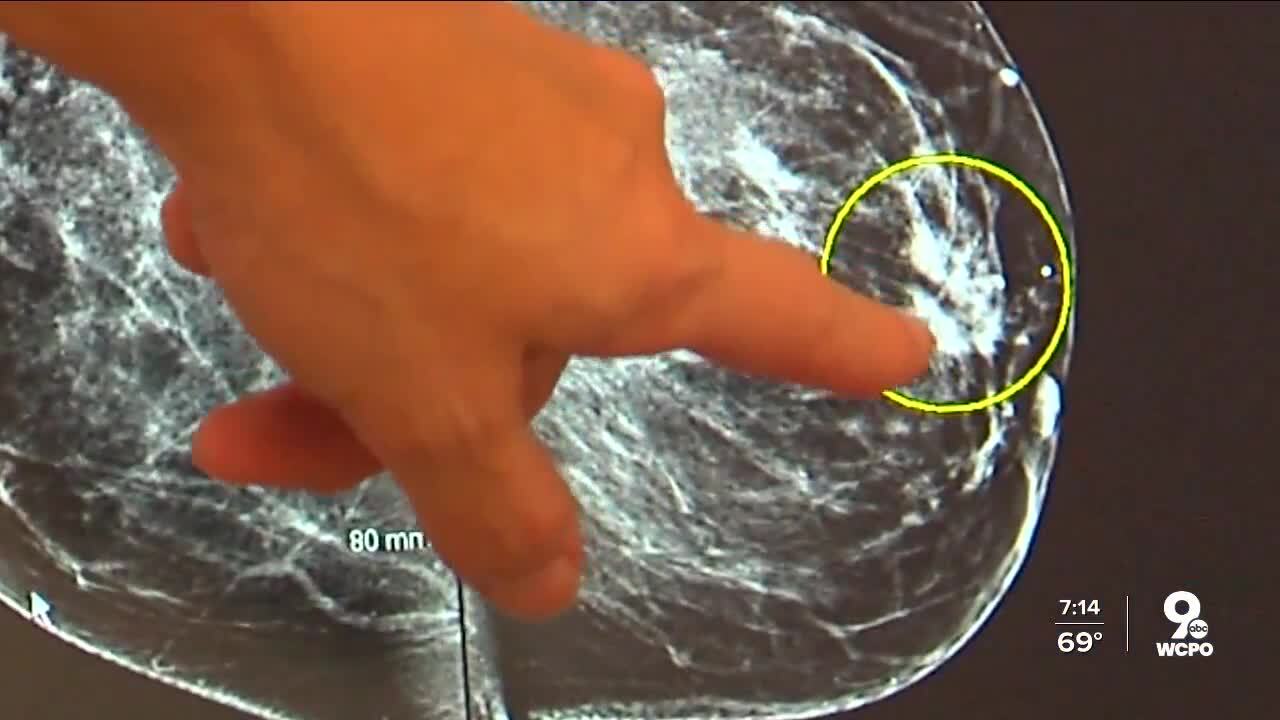 Medical science makes advances in care every day – breast cancer treatments available now weren’t even thought of just a couple of years ago – and patients in the Tri-State helped make them possible.

A mammogram showed a tumor in Tina Teegarden's breast ten years ago.

“Sends a chill up your spine,” she said. “Scared. I was scared that I wasn’t gonna be here no more….just the fear.”

Teegarden’s treatment a decade ago included chemotherapy and radiation treatments. Now, she has another battle – a mammogram showed a small growth in her other breast.

Her doctor, J. Michael Guenther, is a St. Elizabeth Hospital Surgical Oncologist and the clinical director of the Breast Center. He said the treatment she receives now will likely include post-surgery endocrine therapy. That treatment has been around for decades, but using it pre-surgery wasn’t a standard of care when Teegarden went through her first bout with breast cancer.

That therapy was part of a nationwide study St. Elizabeth participated in, and patients right here in the Tri-State were part of the study’s fact-finding.

“We were the nation’s leader in women who wanted to participate in the study,” Guenther said.

He said those numbers should give people hope because they continue to make progress.

“It is beyond satisfying to get an answer right in front of you, and it changes your practice,” Guenther said.

Specifically treating post-menopausal women with tumors they can feel who are sensitive to hormones – and that covers a lot of patients.

The therapy involves taking a pill – or receiving an injection with the goal of cancer shrinkage.

In Teegarden’s case, before and after images show dramatic decreases in the size of her tumor after months of treatment.

“They would come in and say, ‘I know it’s smaller – I can feel it’s smaller.’” Guenther said. “It was incredibly satisfying to them and us.”

The study at St. Elizabeth’s means doctors can shrink tumors before turning to surgery.

In many cases, it gives patients the opportunity to undergo lumpectomy instead of mastectomy, meaning the the breast can be salvaged.

Doctors can also determine course of treatment in a short time, if a patient’s chemistry responds to Endocrine therapy with measurable tumor reduction, which would mean traditional chemotherapy might not be necessary.

“We find out who needs chemo and we give it to them, but we don't have blurring or guessing or assumptions,” Guenther said. “So it's a more precise way to do things.”

For patients going through treatment like Teegarden, that can make a world of difference.