'It's just so selfless': Pendleton County teacher volunteers to donate kidney to colleague 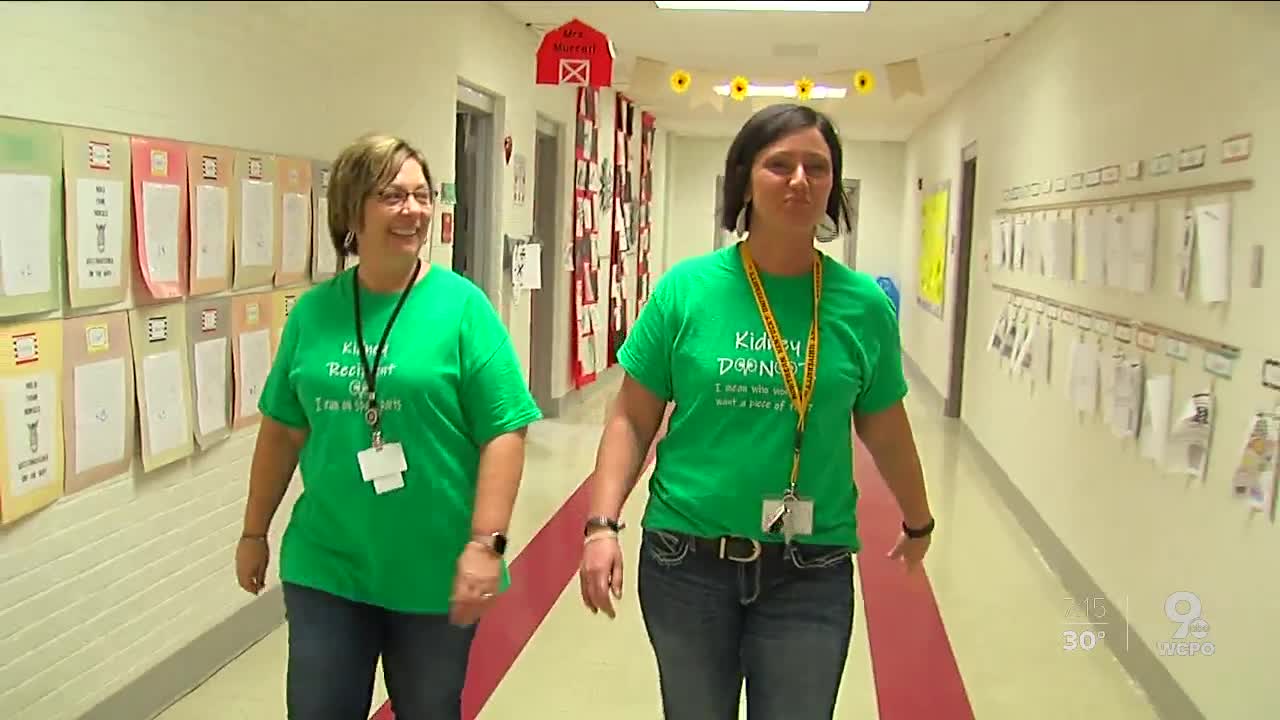 When a teacher at Northern Elementary School found out that another teacher needed a kidney transplant, she came to the rescue. 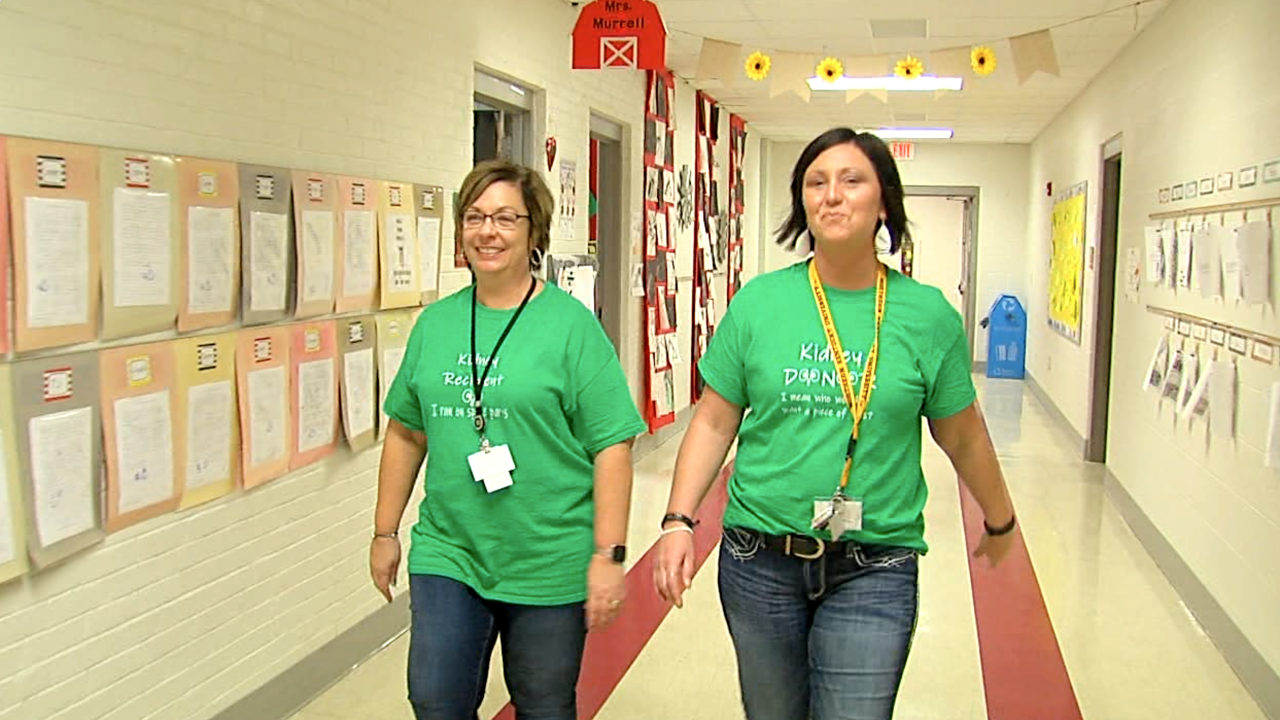 BUTLER, Ky. — Most people placed on a kidney transplant list wait about four years to find their match in a vast crowd of strangers. Elementary school teacher Robin Reis found hers four classrooms away: fellow teacher Jessica Murrell, who will donate her own kidney to Reis at the beginning of March.

Reis learned her kidneys were failing in 2018. Each subsequent doctor’s appointment left her with less reason to hope for good news.

“Nothing I did was improving it,” she said. “Every time I got checked, it got worse.”

Then she sat next to Murrell at the wedding of a mutual friend and confided in her.

“What type of blood are you?” Murrell asked. Reis responsded that she was A-negative. “Well, I’m A-positive. I’ll just give you one of mine.”

It sounded like a joke, but it wasn’t. Murrell knew the challenge of living with kidney problems — not from her own life but from watching her young daughter. She got tested and confirmed she was a match for Reis.

Murrell broke the news by buying herself and Reis a pair of matching T-shirts: "Kidney donor" for her and "I run on spare parts" for Reis.

Reis was almost afraid to accept. If Murrell donated a kidney to her, she wouldn’t have one left for her daughter if it became necessary in the future.

But Murrell insisted, she said.

So they made it official and set a date: March 3. Murrell is excited to give her friend and co-worker the gift of a working kidney.