Drummer who played for 8 decades continues to do so for the music, to inspire others 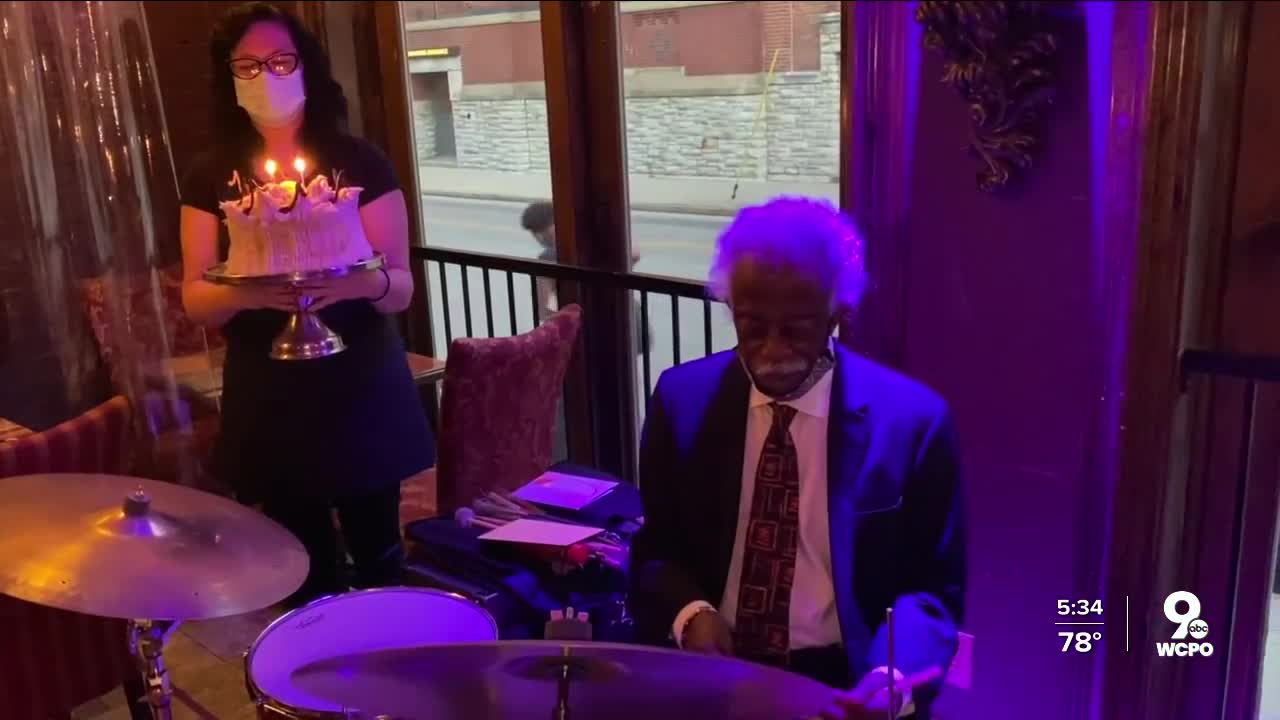 The drummer of The Philip Paul Trio, Philip Paul, continues to prove that age is just a number. The exceptionally humble 95-year-old musician helped make jazz what it is today. 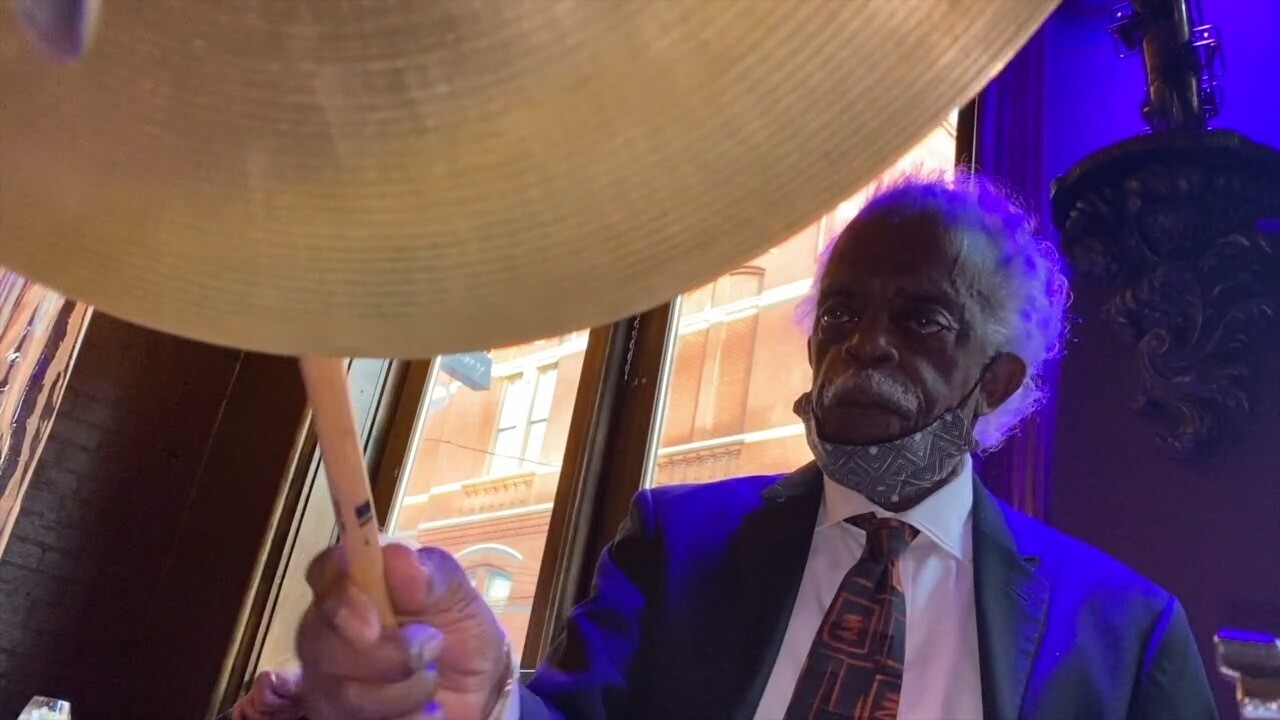 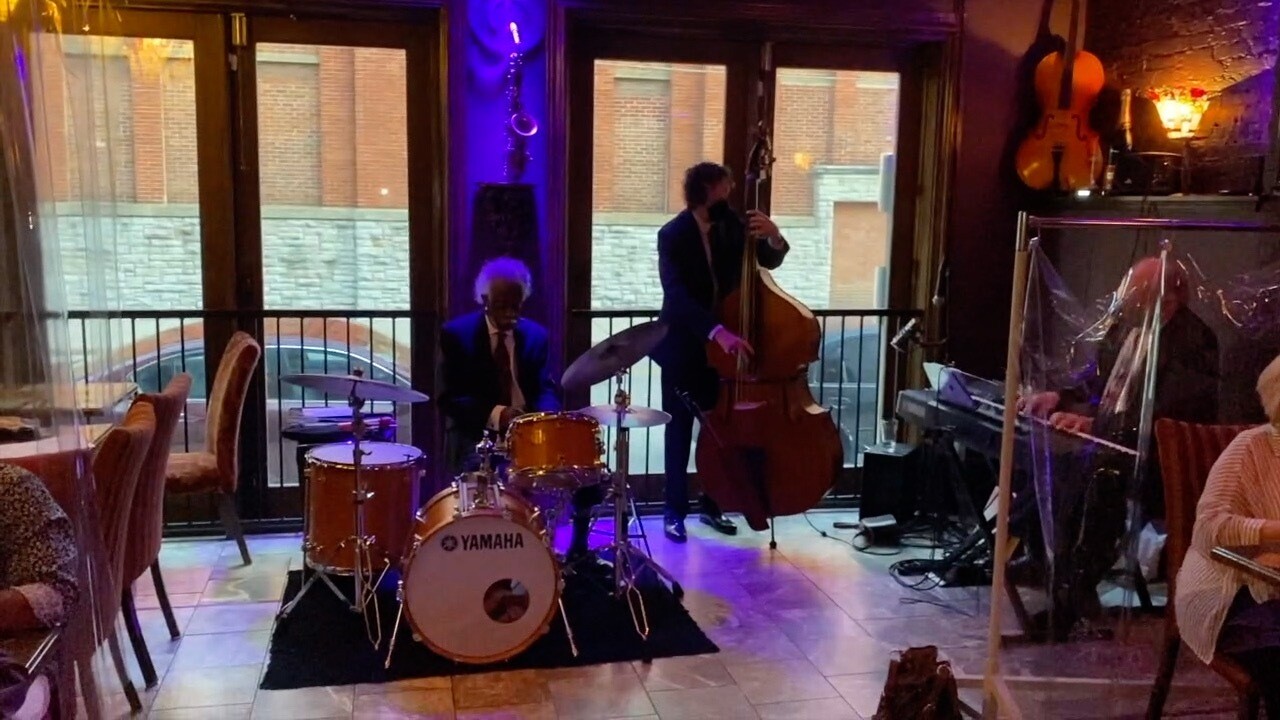 CINCINNATI — The drummer of The Philip Paul Trio, Philip Paul, continues to prove that age is just a number. The exceptionally humble 95-year-old musician helped make Jazz what it is today.

“I'm a friendly guy,” Paul said. “You can approach me and start talking about anything.”

As a kid growing up in Harlem, Paul’s parents rented drums for him.

“My father was a musician too,” he said. “We'd go to the music store to get something he might need, and I'd have spoons, knives, forks and pick up anything that I could bang on the tables and play.”

His dad noticed and acted on it, making that one of the best gifts of Paul’s life.

“Here I am years later, and I'm still playing the drums,” he said.

For Paul, age is clearly just a number – he's still playing at 95. He recently celebrated his birthday with a performance at the Symphony Hotel and Restaurant where they entertained guests with some slight modifications for safety. It’s been Paul’s life for more than eight decades.

Call it years of experience, but Paul doesn’t brag about it. He just reveals it when he shares pieces of his past.

“I have Philip Paul moments where he says, ‘I was at a club with Dizzy and Miles,’ and I'm like, 'What? Wait. Wait. Stop! What did you just say?'” Schneider said.

Bassist Matt Holt said he was playing with Paul for years before he realized he was making music with a man who performed with the likes of Dizzy Gillespie in places like Cincinnati’s Cotton Club and The Apollo in New York City.

“Which is pretty incredible thing – that I don't think people my age will get to say,” Holt said. “It's one of the great honors in my life.”

If the members of The Philip Paul Trio were related, they could be father, son and grandson. Paul is 95, Schneider is 69 and Holt is 37.

The younger guys say they love Paul’s stories, the fact that he doesn’t name drop and that he loves music.

You can catch the band at the Sympony Hotel and Restaurant every Friday through the middle of November. They go on at 8 p.m.