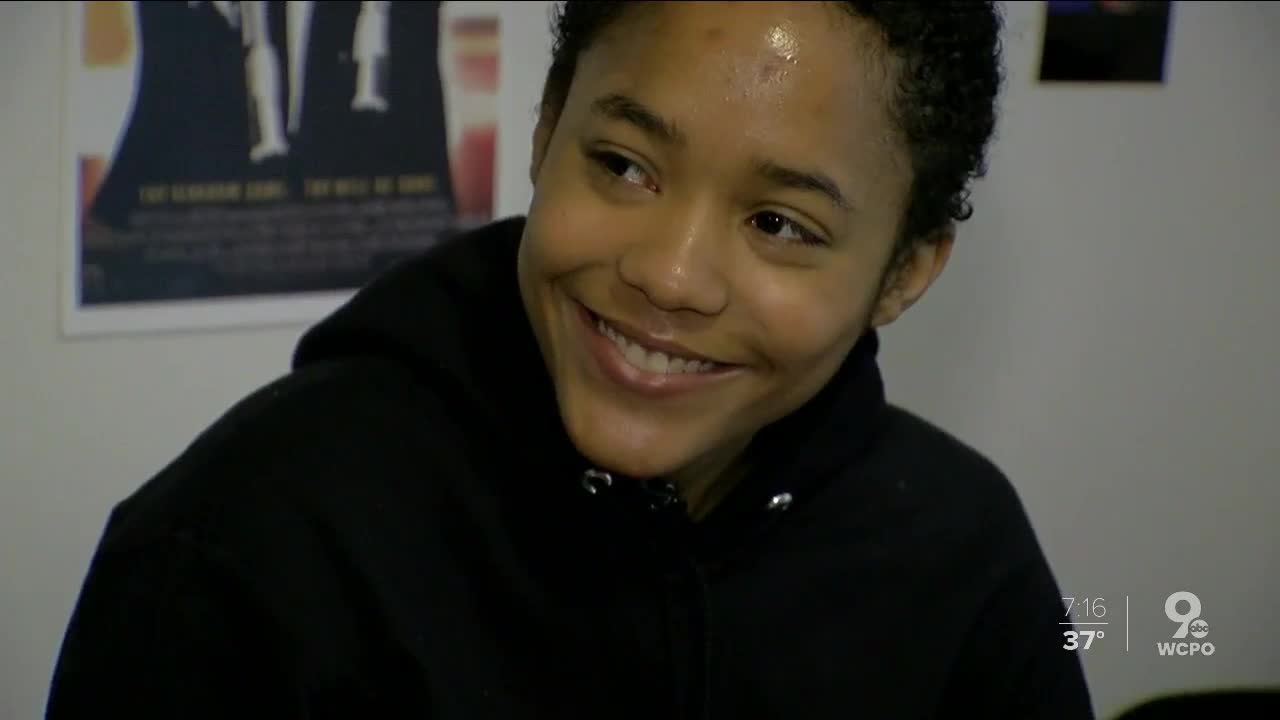 Award-winning student journalist Mary Williams spent her years at Hughes STEM High School couch-hopping through bouts of on-and-off homelessness. She relied on a community to support her — and she hasn't forgotten them. 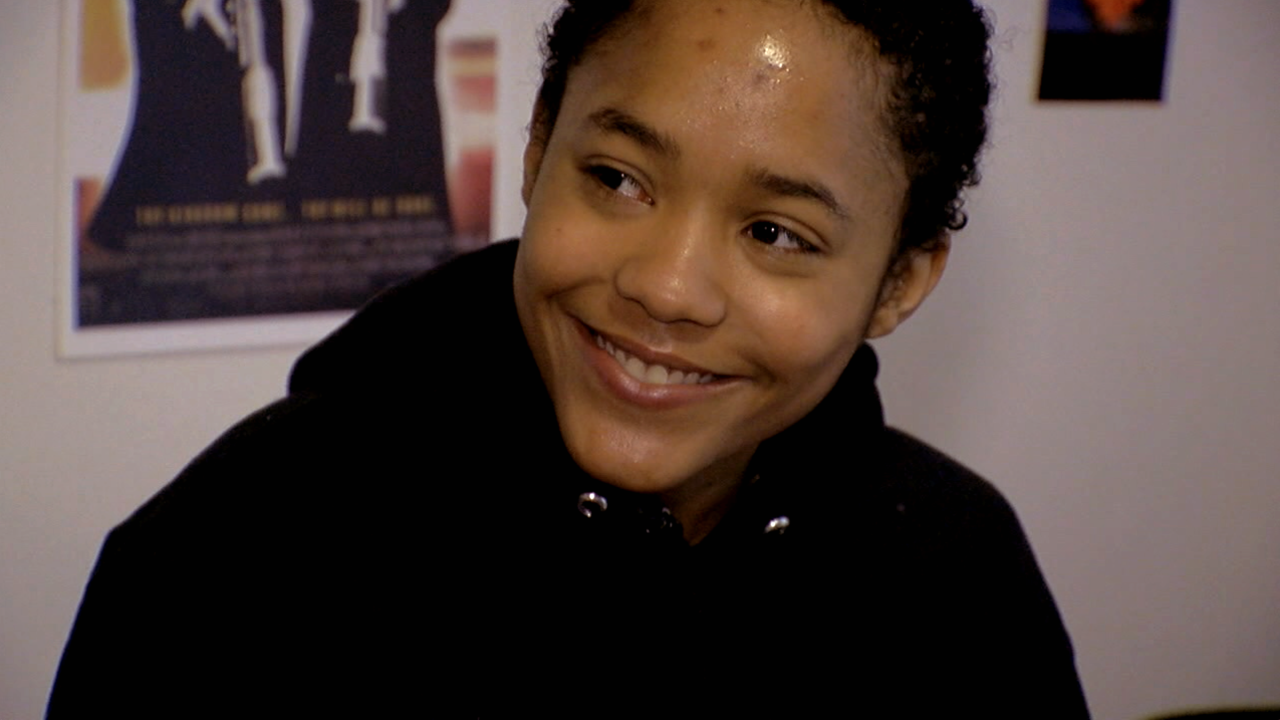 University of Cincinnati sophomore Mary Williams keeps her PBS Student Journalist of the Year award stashed in its original box in her dorm room. She takes it out for special occasions.

“I want to keep it safe,” she said. “My name on that award represents the people who helped me and my whole community.”

Williams spent her years at Hughes STEM High School couch-hopping through bouts of on-and-off homelessness. During that time, she said, the PBS NewsHour Student Reporting Lab gave her something to focus on and helped her connect with the people around her.

“I love journalism because I feel you have to tell the story of your community,” she said, adding later: “It felt good to tell somebody else's story. It felt good to be a part of something bigger than myself.”

As a recipient of the prestigious Gwen Ifill Fellowship, she helped film, edit and produce CET segments about Hopewell Earthworks, UC’s 3D-printed prosthetics and the history of enslaved people at Mount Vernon.

Her mentors from that period became her “moms,” she told UC News in late January. They ensured she had a coat when she couldn’t afford one; they helped her apply to UC’s electronic media program and find resources for first-generation college students.

And she hasn’t forgotten anyone who helped her succeed.

“I go back to help at Hughes because they gave me a lot and helped me get to UC,” she said. “They jump-started that career for me. What else should I do but give back?”