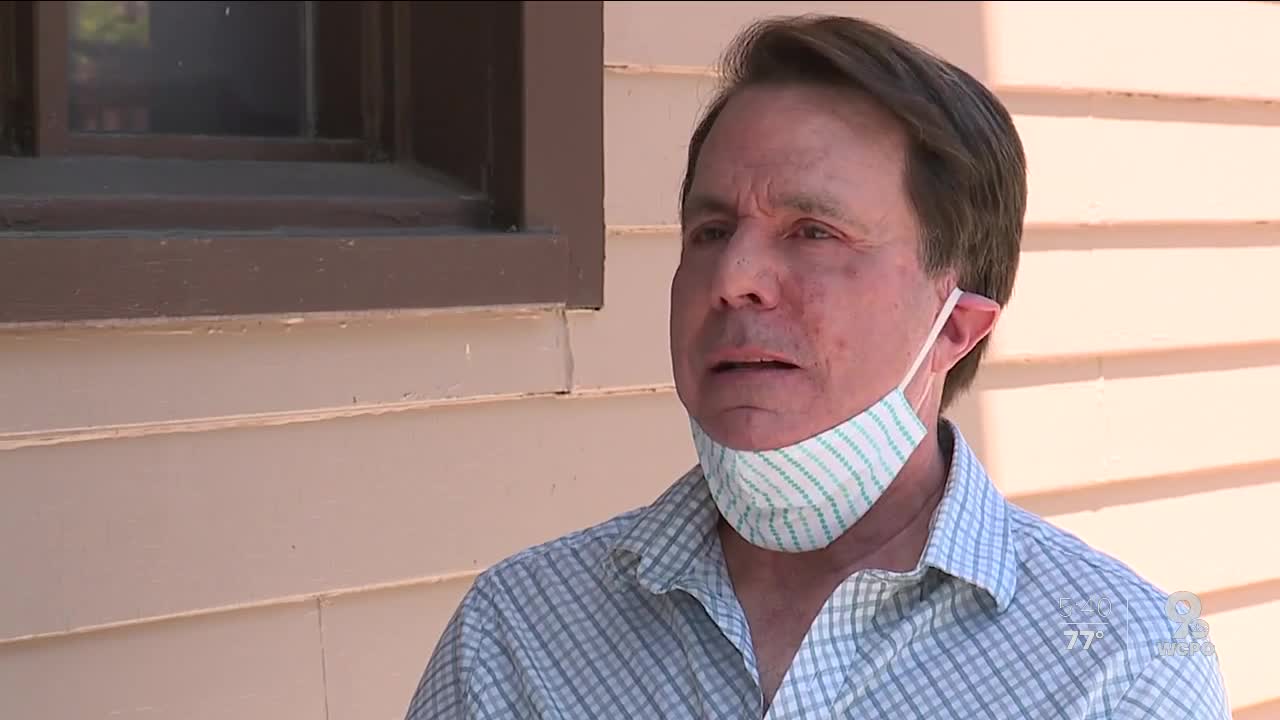 All the world's a stage as theater groups turn to streaming

For local theater groups working to innovate how they bring their performances to life in a time of COVID-19, all the world's a stage, thanks to online streaming capabilities.

It takes some ingenuity, some imagination and a lot of teamwork, but the Mariemont Players aren't discouraged by their performance of Pygmalion's cancellations -- they just moved to a different kind of theater space.

"It's to say, no matter what this virus is, we'll find a way to produce theater," said Richard Zenk, director of the production that was initially supposed to take to the stage in late April.

So, the production made its way from the stage to the screen.

Performers all shot their parts in homemade studios in their own houses. Each actor was framed in a box on-screen, fully costumed and performed their parts. The story essentially gets told the same way it would on stage, but it doesn't give the actors as much interaction with their audience as a live performance would. For a performance lacking audience applause and the ability to share the same space with fellow characters, technology had to fill in many of those needs.

"We had closeups of one another's faces, which you don't typically have on the stage," said Chessie Vigran, who played Mrs. Higgens and other performers in the production.

The performance wasn't just for their audiences. Zenk said, in a time of isolation, the productions helped bring their performers back together, too -- at least, remotely.

"I'm really happy to be doing this," said Vigran. "It's kind of my lifeline right now because I'm connecting with other people doing something that's meaningful to all of us."

Unlike their live performances, viewers don't need to buy a ticket to tune in, but the group is hoping that theater aficionados and fans will want to donate to help the group, since the pandemic has put a stop to both their live shows and much of their revenue.

"We have to support each other in this time," said Vigran.

Zenk said about 250 people have tuned in to see their performances so far, donating more than $450. Their next performance will be viewable Friday at 7:00 p.m. on Equality Production's YouTube and Facebook pages.