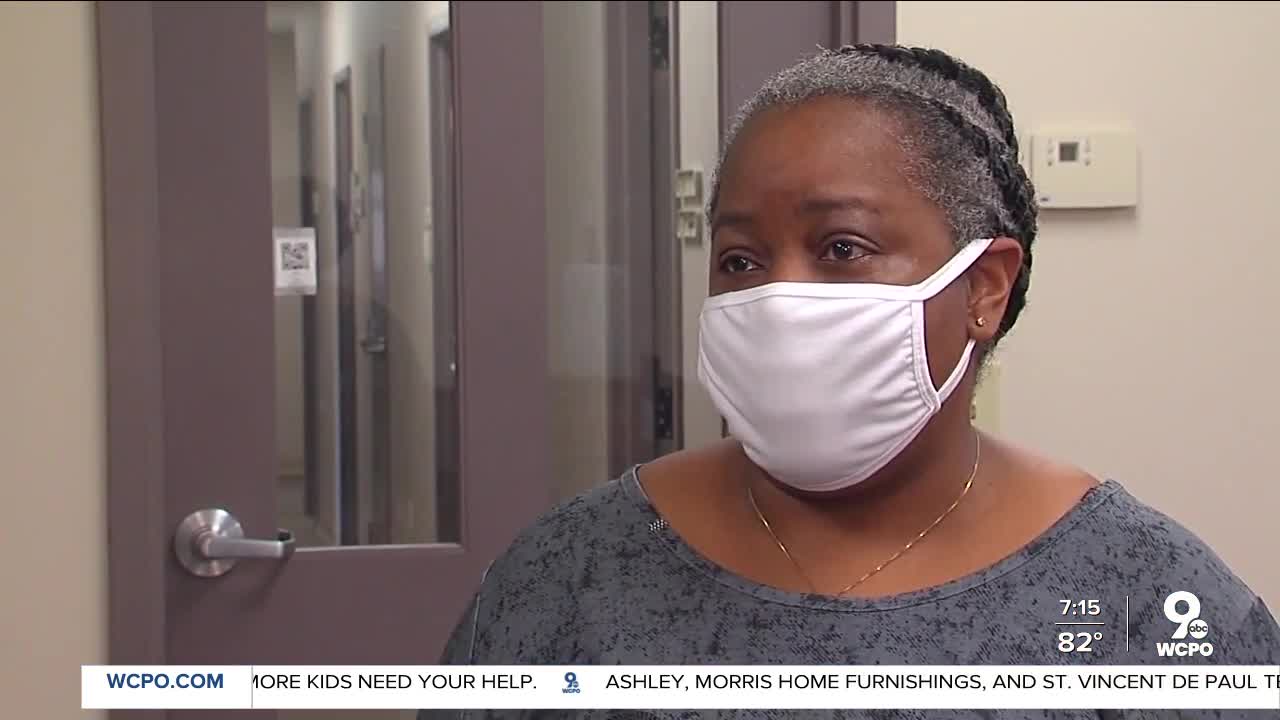 CINCINNATI — The Presidential Award for Pro Bono Service is given to a deserving attorney from the Ohio Access to Justice Foundation for free legal work.

When 80-year-old attorney Gerry Greene retired from P&G, he took a retirement expert’s advice to heart.

“He said the happiest people retired are those who stay busy,” Greene said.

So Greene went to law school – and graduated – at age 62. After that, he went to work with the folks at Legal Aid.

“I offered to work here for free – the joke is they either looked at it as a good deal or that I needed a psych eval,” Greene said. “I’m not sure which.”

His wife worked at the YMCA. One of their missions is to offer shelter to women in domestic violence situations. Greene wanted to help them, too – with the law.

For over a decade now, he’s worked on almost 300 cases – everything from protection orders to divorce to custody issues.

Leah Crenshaw was one of Greene’s clients.

“Let’s just say I was in a dark place, and Mr. Greene was my little light,” Crenshaw said.

The enduring connections he’s made and the time he’s given to strangers – well, it’s something you don’t see every day.

“To fight for one who couldn't have a voice – for free – who does that?” Bohannon said.

That’s what compelled colleagues to nominate him for the Ohio Access to Justice Foundation Award.

“His clients will say things like, ‘He's been my guardian angel,’” said Kelly Malone, managing attorney of Family and Immigration Law Practice Group.

Greene’s work before COVID-19 involved him sitting right next to his client.

“Mr. Greene would take me by the hand,” Crenshaw said. “He would direct me and tell me everything that’s going on in the courtroom.”

Greene said one of his friends once asked him how he could do all his work for free. He said he does get paid – in hugs.