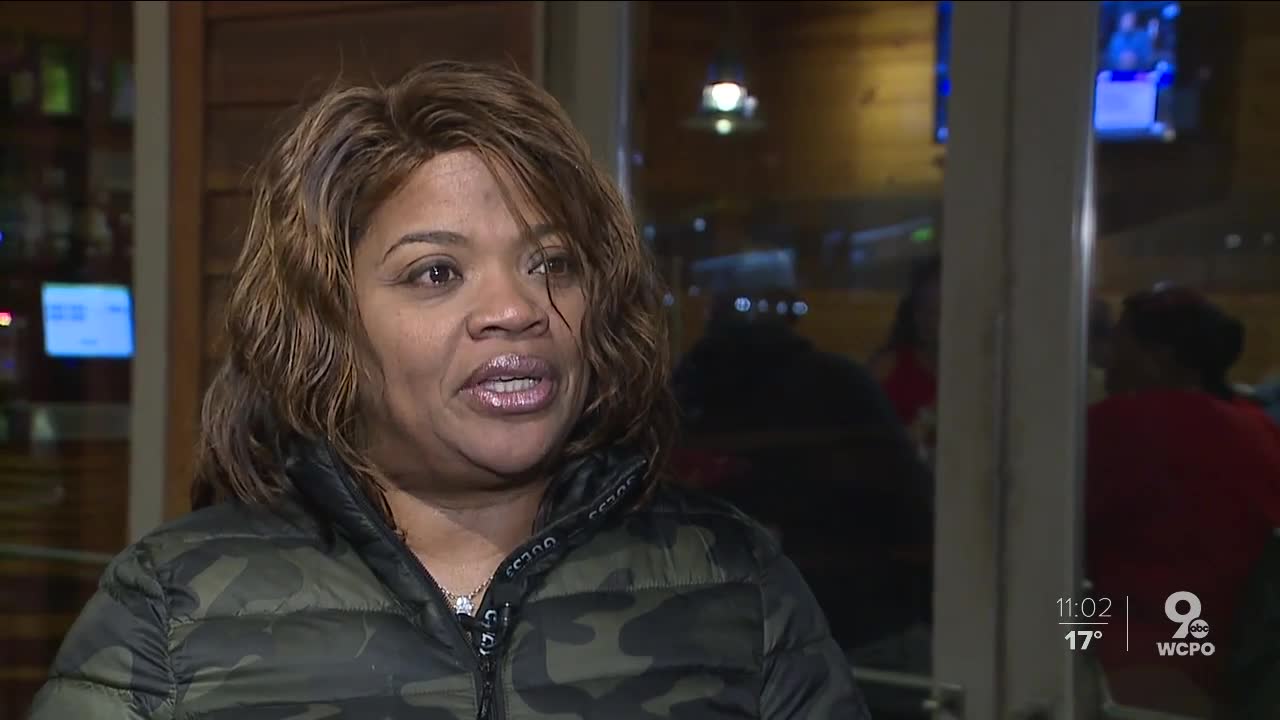 Liz Rogers, who walked away from her failed Banks restaurant project owing hundreds of thousands of dollars to the city of Cincinnati, is trying again. Rogers said Friday night she believes her new Sharonville restaurant, Wing Champ, will be a triumphant second act. She spent six years attempting to recover from the first. 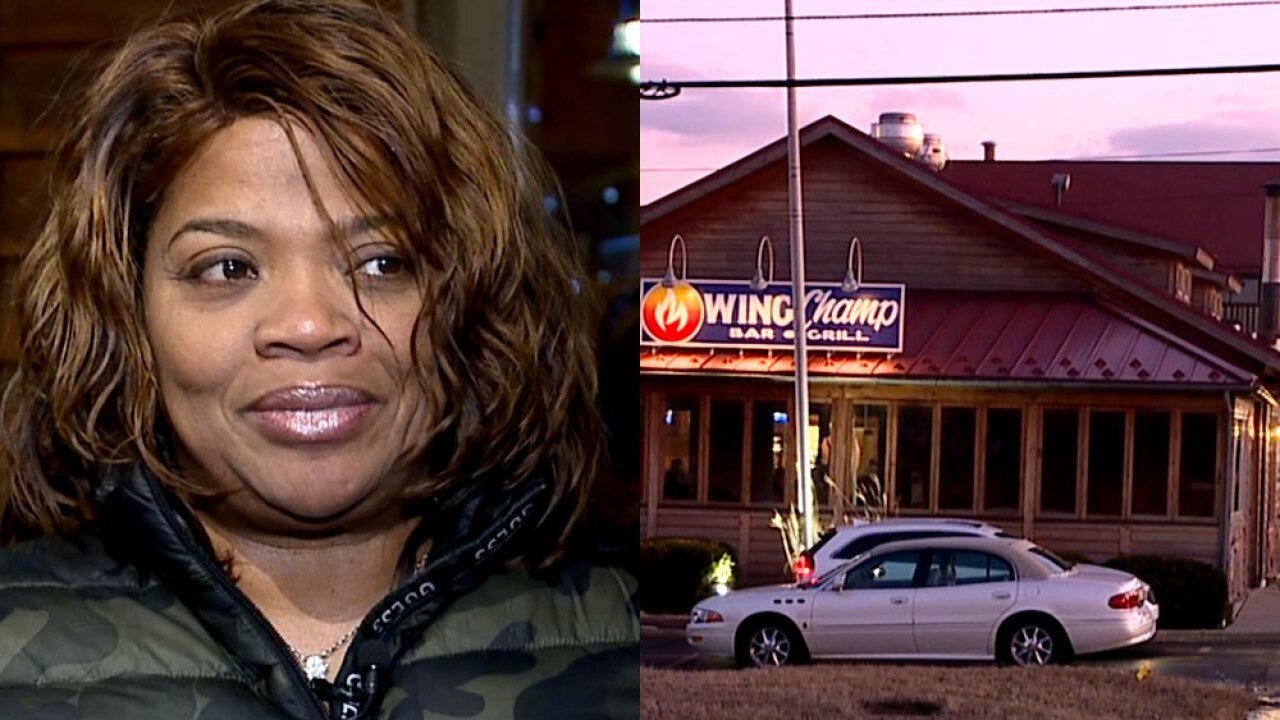 SHARONVILLE, Ohio — At the Wing Champ soft opening Friday night, owner Liz Rogers said she believes her new Sharonville eatery will be the start of a triumphant second act.

Rogers, who walked away from a Banks restaurant project owing hundreds of thousands of dollars to the city of Cincinnati, is trying again with a concept she calls "Cincinnati's one-and-only juke joint."

“We’re going to be bringing a lot of jazz, a lot of blues and some really good Southern-style cooking,” Rogers said. “I’m just, like, really excited, just about the new chapter of my life, being a restaurateur and an executive chef right now.”

Rogers hopes it will be a place folks can unwind while enjoying live music and down-home eats along a popular Sharonville thoroughfare.

Despite the setbacks, Rogers says she's looking ahead at new successes.

She said Friday she views Wing Champ as a fresh start.

“That’s why they call it the rear-view mirror,” she said. “You just have to keep focused and looking forward.”

And Friday's soft opening was a moment head chef Shawn Derby said he's been waiting for a long time.

“Just to see the people and see their faces when we deliver that plate of food, it’s amazing. It’s an amazing feeling,” Derby said.

Wing Champ will open to the public Feb. 17 at 2343 E Sharon Rd., offering a menu of sandwiches, sweet potato muffins and hickory-smoked wings.

The new location is in a high-traffic area, she added, with plentiful parking. Rogers said she hopes that will make a crucial difference.